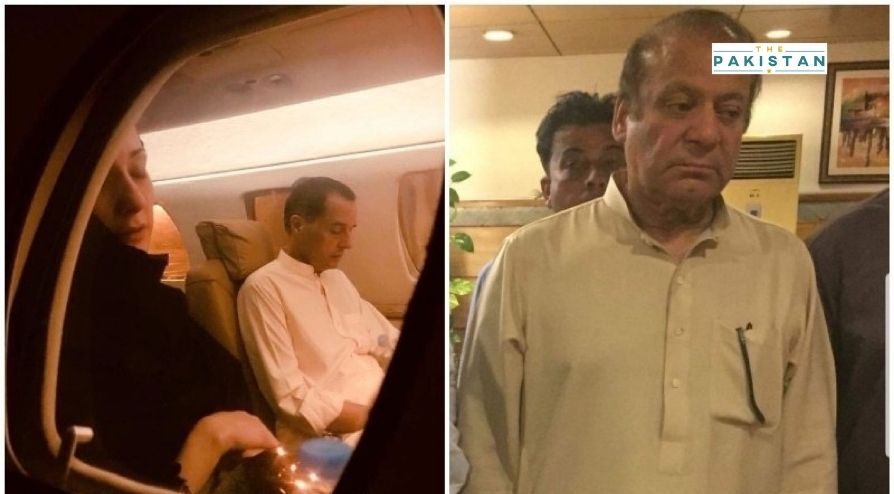 Begum Shamim Akhtar was in her 90s and unwell for a month or so, the party leaders said while announcing her death. Begum was taken to a local hospital in England in the last week as well.

However, on Sunday, she breathed her last breath. The party leaders said that Begum Akhtar’s body will be brought to Lahore in the next few days and be buried next to the grave of her husband Mian Sharif at the Jati Umra estate of the Sharifs.

Begum Akhtar had earlier left for the United Kingdom in February to meet her son Nawaz Sharif who had also travelled to the UK due to his health reasons.

Meanwhile, the government has been approached by the party leadership requesting parole for Nawaz’s younger brother and PML-N president Shehbaz Sharif. Shahbaz was jailed earlier this month and is currently under trial for various graft cases but he will be released to attend his mother’s funeral.

Punjab Minister for Prisons Fayyaz Chohan confirmed that both Shehbaz and his son Hamza Shehbaz will be released on parole a day before the arrival of the body.

Meanwhile, PMLN leader Maryam Nawaz, who was in Peshawar for the PDM rally, said she came to know about Begum’s death two hours late due to signal jamming devices used in the vicinity of her location.

She said that “I have requested Mian Saheb that he must not return. They [the PTI government] are cruel people blind by vendetta from whom no humanity could be expected.”