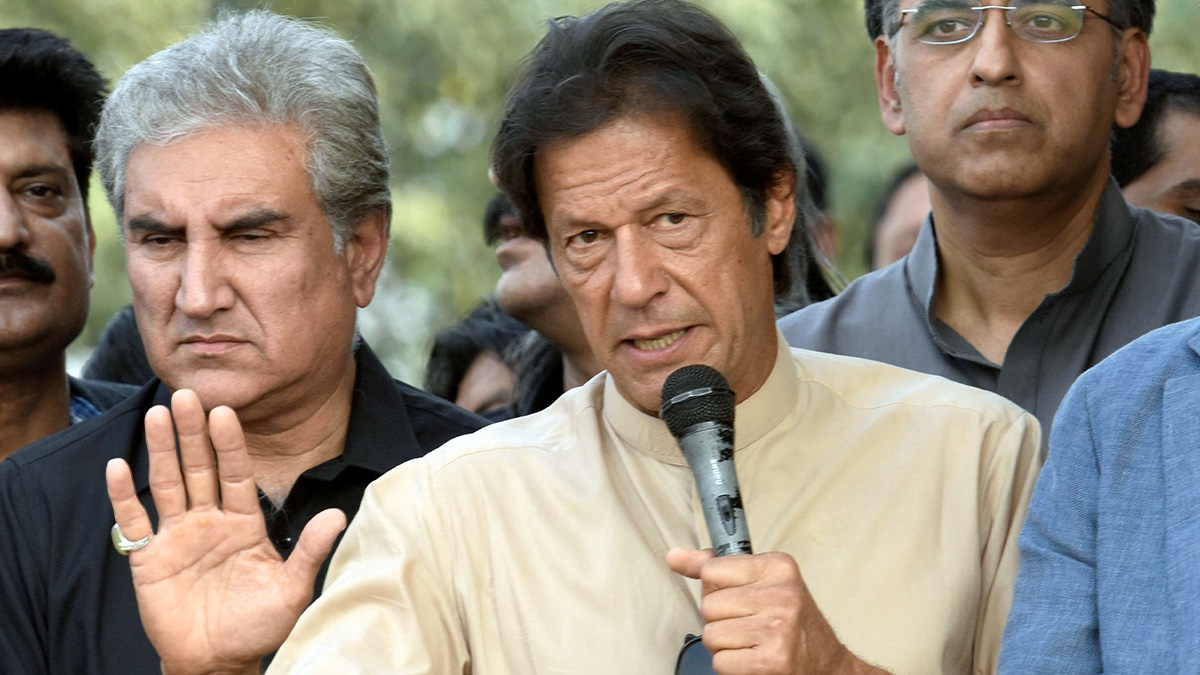 The finance ministers of Azad Jammu and Kashmir and Punjab, as well as the chief ministers of Khyber Pakhtunkhwa and Gilgit-Baltistan, censured the coalition government on Monday for denying their citizens their due portion of the allocated monies.

The KP CM complained at the start of the news conference that the provincial administration had sent the federal government multiple letters informing it of its financial problems and requesting that it address them.

But, he continued, “their side has not responded.”

The KP government has declared a budget of Rs1.3 trillion for the current fiscal year, he continued. According to PTI leader Imran Khan’s vision, the budget was centred on investing in people and development projects that were almost finished, he said.

He said, “Unfortunately, we haven’t got these funds.”

Mahmood continued by stating that since the current administration, headed by the Pakistan Democratic Movement, took office in April, his provincial government has been having issues.

“Today, I’m warning the federal government to pay us what we’re owed—our money. He asserted that the cash needed to be paid had reached Rs189 billion in December and declared, “We are not asking for charity.

He also emphasised the need for merging areas to receive funding. He claimed that the federal government had made a “significant decrease” to the budget for these locations, calling the decision to withhold funding for them “dangerous.”

“Our requirement is Rs85bn, but the present budget [for the merged areas] is Rs60bn,” he remarked. Additionally, he claimed, the KP government is being denied Rs4.5 billion and Rs17 billion that were set aside for the Sehat Card programme in merged areas, respectively.

During the PTI government’s tenure, he claimed, all of the projects allocated for KP under the federal government’s Public Sector Development Programme (PDSP) had been “washed out,” and the province’s allocation under the programme had been considerably decreased.

“Additionally, they do not provide us with sovereign guarantees, which allows us to borrow money from other sources. Then, where do we go?”

The CM continued by asserting that KP had not received the Rs 10 billion that the federal government had pledged to help with the consequences of the disastrous floods.