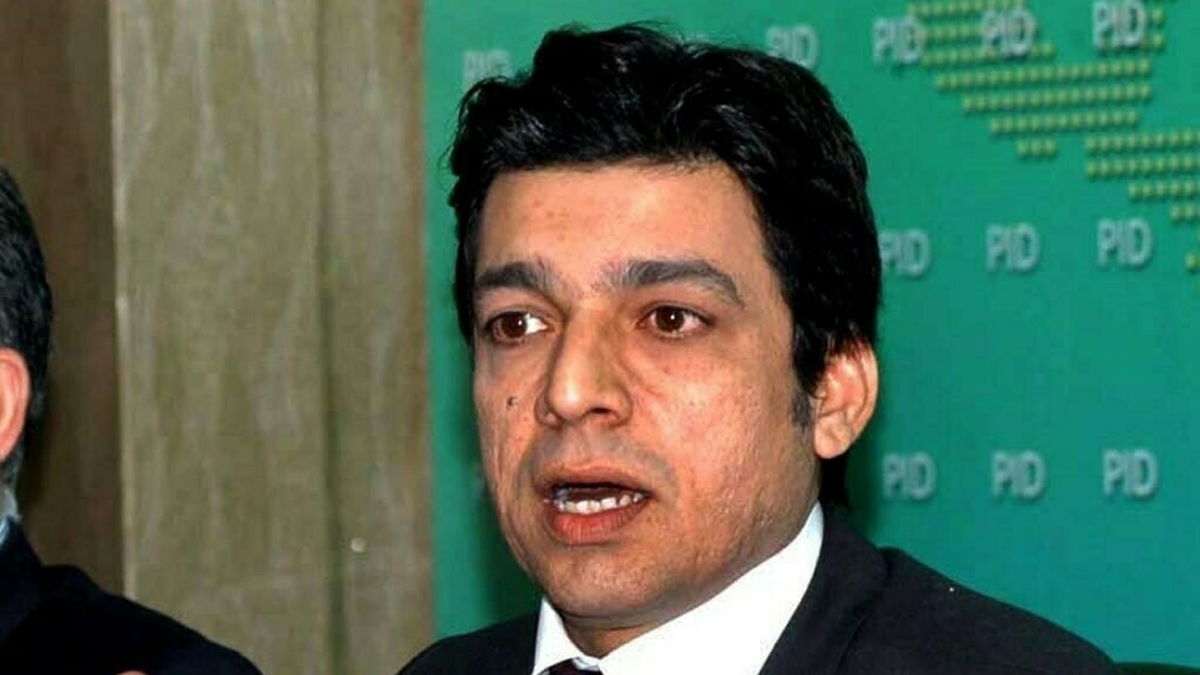 The Election Commission of Pakistan (ECP) does not have the authority to determine a lawmaker’s pre-election disqualification, the Supreme Court ruled in a four-page judgement on Sunday.

The decision was written by Pakistan’s Chief Justice Umar Ata Bandial, who heard the case with Justices Syed Mansoor Ali Shah and Ayesha Malik, according to GeoNews.

The order stated that Faisal Vawda had told the bench on June 25, 2018, that he had received a citizenship renunciation certificate from the US government, and that he had fully confessed his error and apologised to the Supreme Court.

The former PTI leader would therefore be regarded as ineligible till the end of the current parliament’s term. The short answer is that he is qualified to run in the upcoming national elections.

The top court instructed the concerned officials to deliver Mr. Vawda’s resignation to the Senate leader for further action.

The Supreme Court had lifted the lifelong ban that prevented the former PTI leader from running for office during the most recent hearing on Nov. 25 after he submitted an unequivocal apology.

Mr. Vawda was given a lifetime ban by the ECP on February 9 for failing to disclose his dual citizenship when filing his paperwork to run for a National Assembly seat in the 2018 elections. The ECP further instructed him to repay his salary and other benefits as a minister and National Assembly member within two months. Additionally, he had lost his senatorial status.