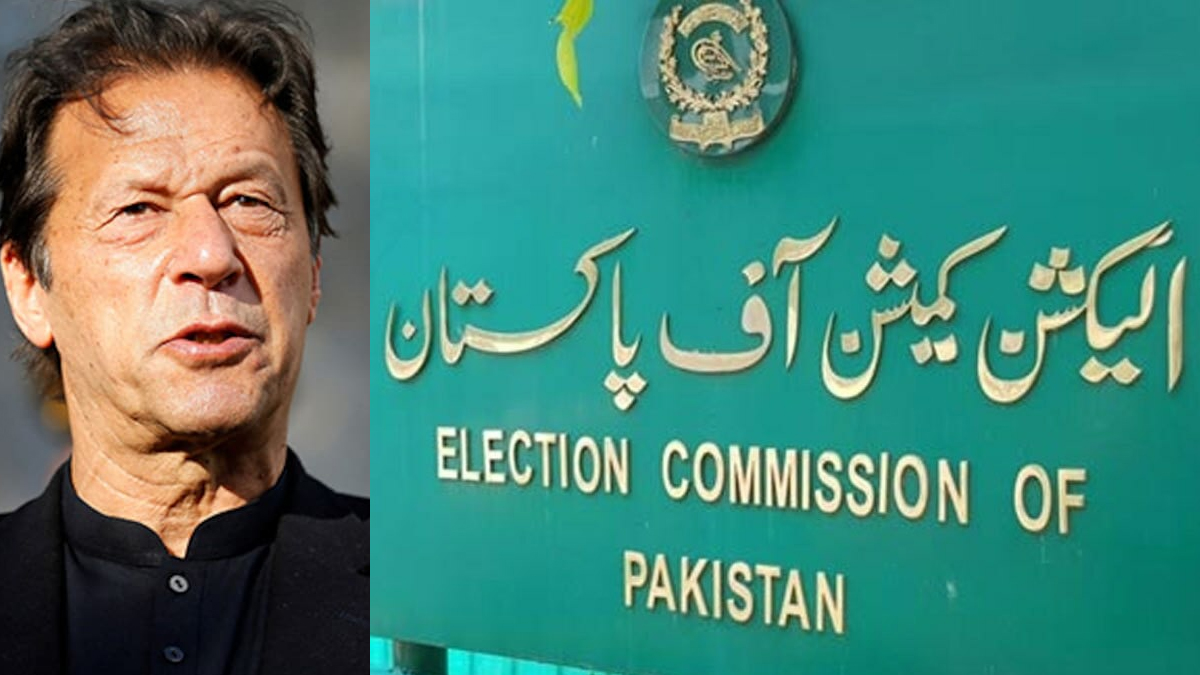 The controversy that had been sparked by the recent disclosure of an unsigned copy of the Toshakhana case order disowned by the Election Commission of Pakistan (ECP) as well as the announcement of a ‘unanimous’ decision before all bench members had signed it had taken a new turn on Monday when the commission formally released the 36-page verdict took a new turn.

On Monday, the ECP also released a notification dated October 21 regarding Imran Khan, the leader of the PTI, being removed from the National Assembly as a result of his disqualification.

Exception of CEC and Four Members

The unsigned order that the ECP had disowned was identical to the officially released order, much to the amazement of many, with the exception of the CEC and the four members’ signatures, as well as the stamps to attest and certify it.

It’s interesting that the ruling contained a number of factual and typographical errors and referred to Mr. Khan’s seat as NA-5 rather than NA-95.

The ECP claimed in its detailed order that it was qualified to consider the NA Speaker’s referral under Article 63(2) of the Constitution and to decide the matter under Article 63. (3). The order stated, “The matter of disqualification as and when addressed is not contingent upon time.”

It made reference to the ruling by the Supreme Court in the case of “Mian Najeeb-ud-Din Owasi versus Amir yar Waran,” which stated that “…. for declaring a person to be disqualified, no period of limitation,…..would be relevant because such disqualification, was suffered at the time he filed the nomination papers by making a declaration while having a fake degree in his hand, therefore in such case no time period can be prescribed.”

Diwali celebrated with lights and crackers at Karachi temples