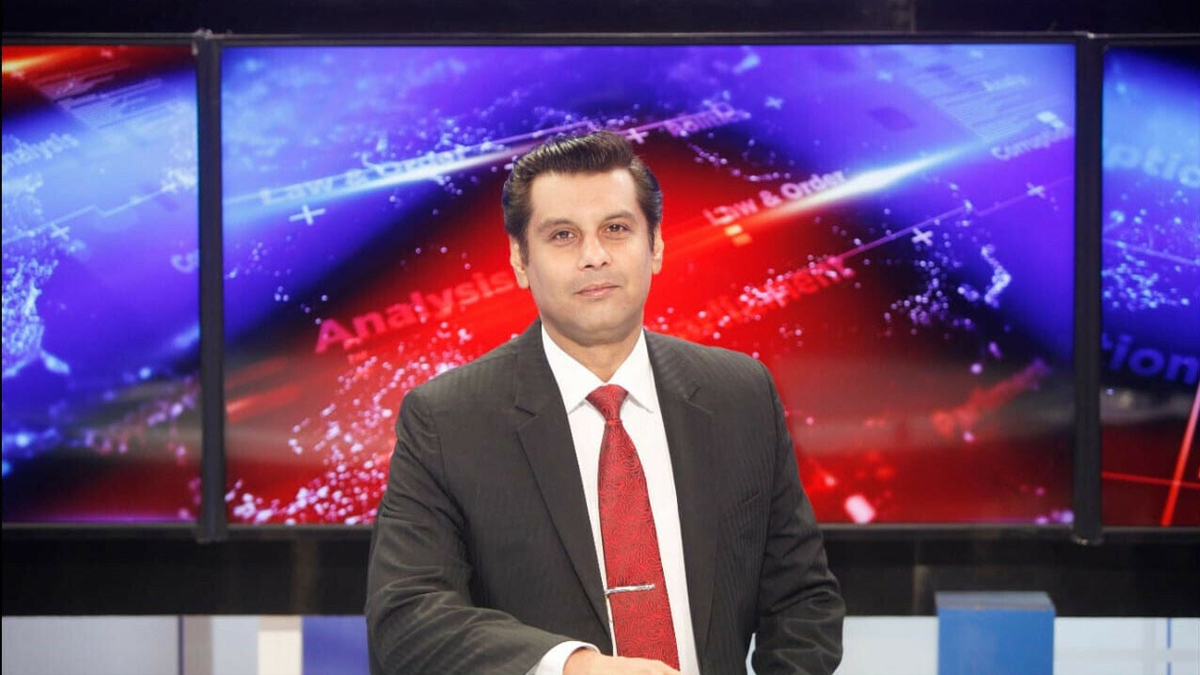 Politicians and media organizations have sought inquiries into the Kenyan police’s murder of Arshad Sharif.

A three-day period of mourning has been declared by the National Press Club.

AMEND urged that the government launch an investigation into the occurrence and inform the grieving family of its findings.

However, the combined forum of editors from newspapers and television, known as “Editor for Safety,” expressed shock over the death of the senior journalist and demanded an impartial investigation to ascertain the facts.

Imran Khan, the leader of the Pakistan Tehreek-i-Insaf (PTI), paid a visit to the murdered journalist’s G-11 home and then left without speaking to the media after offering his condolences to Arshad Sharif’s mother.

Many journalists and politicians also showed up at Arshad Sharif’s home to offer their condolences to his family, including Senator Mustafa Nawaz Khokhar of the Pakistan People’s Party (PPP), Asad Umar, Shah Mehmood Qureshi, and Senator Azam Swati of the PTI.

Speaking to the media, Shah Mehmood Qureshi asserted that Arshad Sharif’s high standards of professionalism were well known to all and that he came from a line of valiant individuals who had served the country.

Marriyum Aurangzeb, the minister of information, also paid a visit to Arshad Sharif’s home and offered her condolences to his family. The government, according to her, was making every effort to bring Arshad Sharif’s body to Pakistan.

The late journalist’s mother received a condolence call from Prime Minister Shehbaz Sharif, who also expressed his sorrow over the incident and offered his sympathies to the family.

The information minister stated that all necessary steps were being done immediately in this regard and that Arshad Sharif’s mother had asked the prime minister to bring his body to Pakistan.