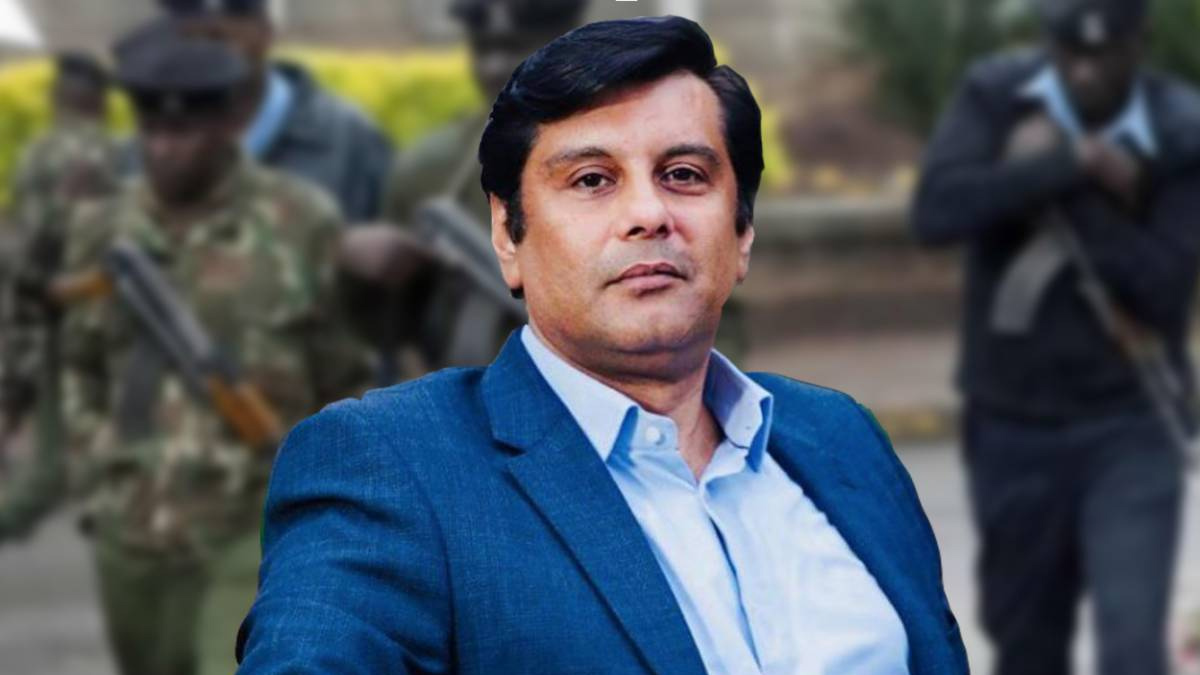 Journalist Arshad Sharif reportedly died in Kenya after being shot, according to his wife Javeria Siddique, who made the announcement early on Monday.

She wrote, “I lost my buddy, my husband, and my favourite journalist today. According to the police, he was shot in Kenya.”

The Foreign Office reported that Pakistan’s high commissioner to Kenya, along with other officials, arrived at Chiromo Funeral House in Nairobi where she identified Sharif’s body, confirming the journalist’s passing.

The statement read, “Further procedures, including police report, are awaited.”

Sharif’s Remains to be Returned to Pakistan

According to the Foreign Office, the high commission would make it easier for Sharif’s remains to be returned to Pakistan quickly. The family of the journalist had also been promised every support possible.

The circumstances surrounding the journalist’s passing remain a mystery. After first reporting that Sharif had been shot at, some Pakistani media agencies claimed he had died in an accident. Later, Sharif’s wife tweeted that he had been shot to death.

In the meantime, local police were quoted by Kenyan media as reporting that Sharif was killed by police in an incident of “mistaken identification.” According to the report, the event happened on Sunday night near the Nairobi-Magadi highway.

Sharif was Shot at a Police Roadblock

Marriyum Aurangzeb, the information minister, told the reporters after visiting Sharif’s home later in the day that Sharif was shot at a police roadblock about an hour outside of Nairobi.

“He was driving a local automobile, and he was travelling with a man by the name of Kurram Ahmed. They allegedly refused to stop at the police checkpoint,” she continued. The minister said, “We can’t say anything until and unless the Kenyan government shares all these data,” before wandering off.

Kurram was Driving the Car

Kurram was reportedly driving the car and was Sharif’s brother, according to stories in the Nation, a Kenyan news website, and the Washington Post.

Sharif, a vocal opponent of the country’s military establishment and the current administration, departed Pakistan earlier this year after sedition cases were filed against him in various locations.

No Bar on Imran Khan From Contesting Election: IHC CJ