No Bar on Imran Khan From Contesting Election: IHC CJ 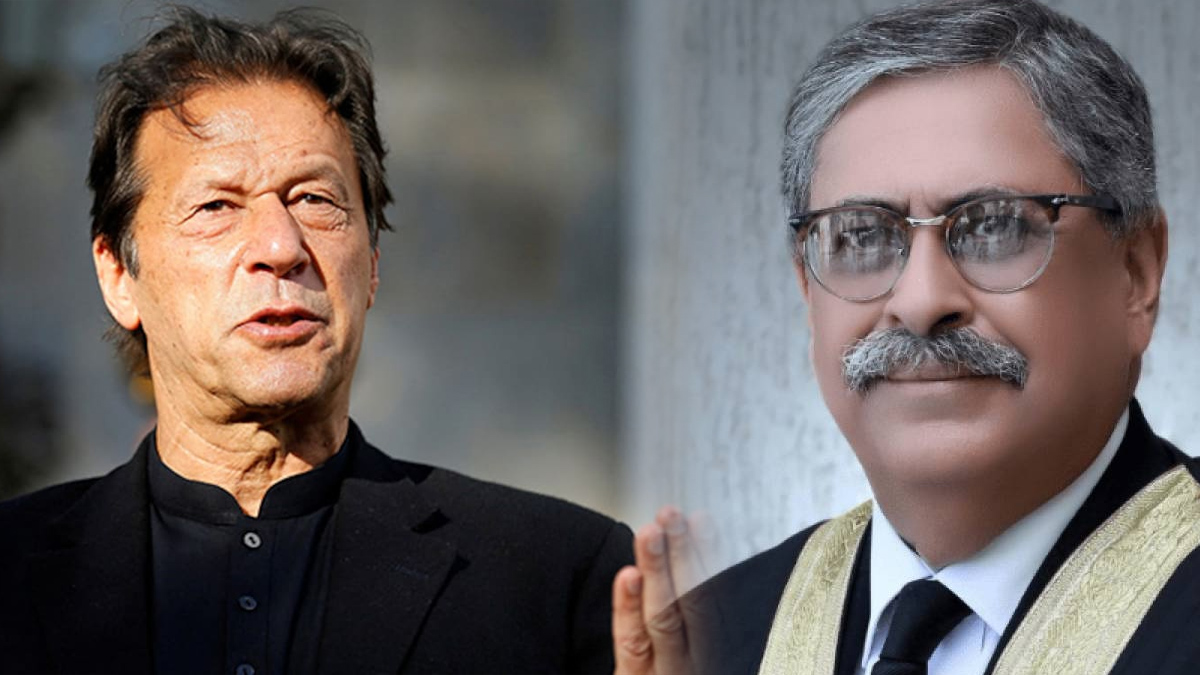 The ruling by the Election Commission of Pakistan (ECP) in the Toshakhana reference against PTI Chairman Imran Khan did not prevent him from running in future elections, according to Islamabad High Court (IHC) Chief Justice Athar Minallah, who also stated that the former premier “won’t face any problems” to run in the NA-45 (Kurram-I) by-election scheduled for October 30.

His comment was made at a hearing about Imran’s plea, which was filed in opposition to the ECP’s decision to disqualify him for what the electoral watchdog claimed was his inability to properly account for money received from the sale of Toshakhana gifts when he was the prime minister.

Imran’s attorney, Barrister Ali Zafar, requested the court to begin hearing the case despite the registrar’s administrative concerns at the beginning of the hearing.

Justice Minallah questioned the urgency, to which Zafar responded that his client had been disqualified prior to the Kurram by-election.

Imran Khan is not disqualified for that election, said the IHC chief justice.

There need to be one standard applied to all. In this instance, moving quickly is unnecessary.

The judge stated that when the objections were dropped, the court will hear the petition.

Justice Minallah cited the lack of the ECP’s full judgement when Zafar asked the court to grant a stay order on the verdict.

Which judgement should the court uphold, he questioned. Imran doesn’t want to sit in the same seat where he was removed from eligibility, does he?

Zafar contended that the PTI chairman’s participation in the approaching by-election made the stay necessary. Justice Minallah, however, remarked that Imran would not experience any issues in this area.

Justice Minallah said that it was not the court’s responsibility to explain the topic to the public when the counsel claimed that the general public would not grasp it.

“This has never happened before. The judge said, “The court cannot set such an example.”

The ECP’s ruling, according to Zafar, was likewise unprecedented. The chief justice of the IHC noted that it was customary to deliver a summary judgement first.

Justice Minallah stated that the court anticipated the judgement to be made public within three days and that if this did not occur, the court would investigate the situation.

iPhone 14 Plus Sales ‘Lower Than Expected’