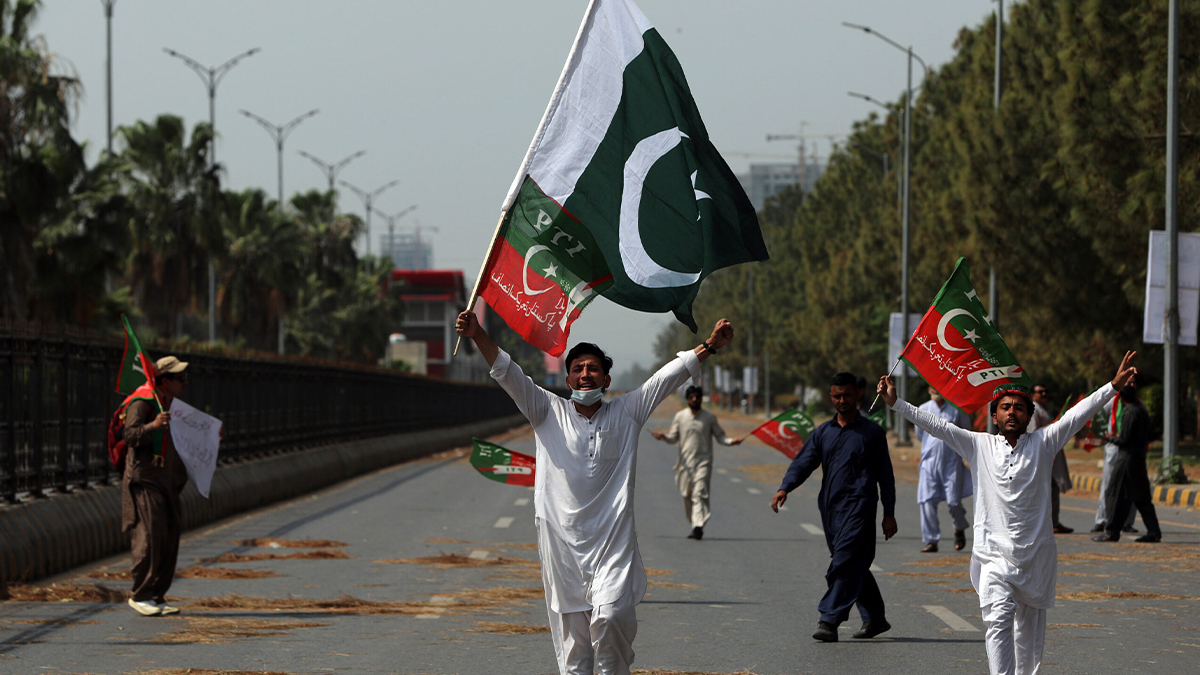 Imran Khan would not be permitted to occupy the federal capital, according to Qamar Zaman Kaira, the prime minister’s advisor on Gilgit-Baltistan and Kashmir affairs. He also stated that no restrictions should be placed on a dialogue with the PTI.

He said Imran Khan would only be permitted to hold a protest march in Islamabad after determining its limitations and with the promise that neither state institutions nor thoroughfares would be harmed. He was speaking to the media at the Governor House in this city on Monday.

He asserted that Imran Khan should be at ease knowing that the days of laying siege to any location were long gone if he wanted to wreak havoc in Islamabad.

“We are constitutionally obligated to apply all legal means for thwarting the designs of laying a siege to the federal capital or forcibly capturing state institutions there. Now is the time to make democratic resistance.”

Opposition was Subjected to Political Victimization

The opposition was subjected to political victimization when Imran Khan was in office, but he noted that the current coalition government would not pursue such a course of action.

Regarding the Toshakhana case, Mr. Kaira stated that each elected official is required to disclose their assets to the Election Commission, and if they do not, their membership will be suspended until they do so.

According to him, Imran Khan was disqualified by the ECP for making false asset declarations and hiding assets. He claimed that gifts taken by Asif Ali Zardari and Mian Nawaz Sharif from Toshakhana were still in their possession and had not been hidden, however Imran Khan had provided false affidavits in the ECP regarding the same items.

Selling any Kind of Gift was Immoral

He claimed that selling any kind of gift was immoral, yet Imran Khan gained close to Rs100 million by doing so and did not pay taxes on the income.

In response to a query, he stated that a conversation with Imran Khan may take place, but without any restrictions.

He recounted how they had approached the PTI for negotiations while sitting on the opposition benches, only to be mocked as seeking NRO. Only a fascist, according to him, would decline to engage in conversation.