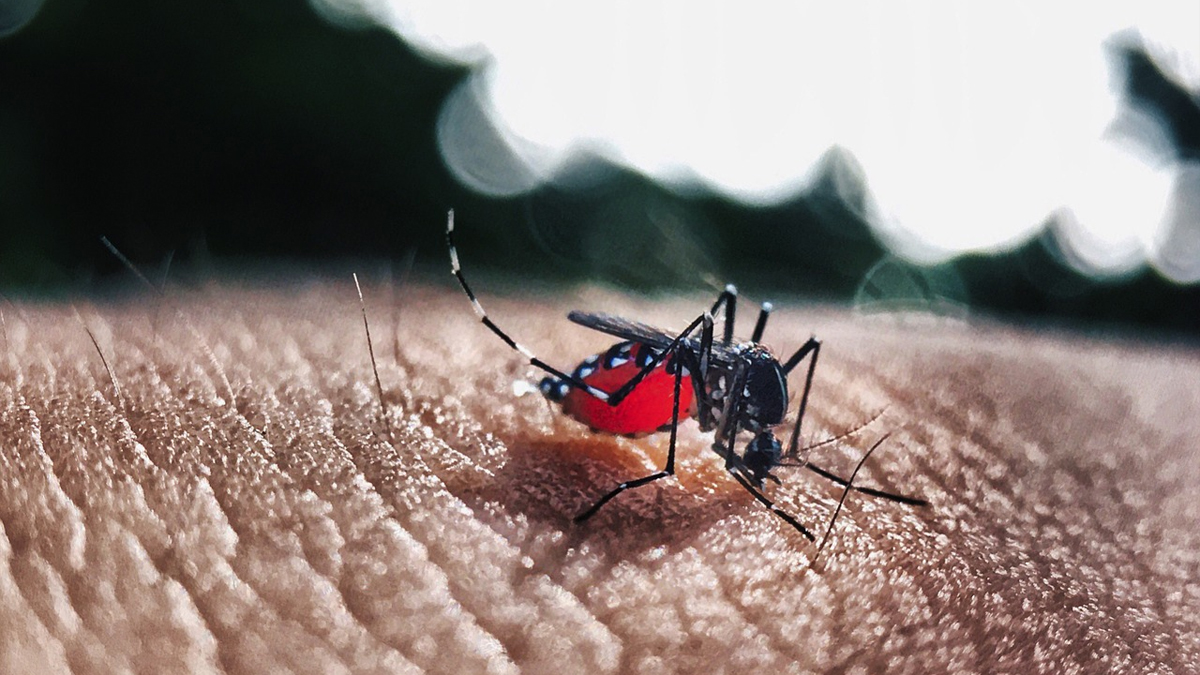 With the dip in temperature, dengue fever cases have begun to decline in the province; nevertheless, if immediate action is not made to eradicate larvae in hotspot union councils, experts worry more infections will occur next year.

According to a report from the Directorate-General Health Services’ Integrated Disease Surveillance and Response System, the number of dengue patients is declining due to the drop in temperature. According to Khyber Pakhtunkhwa, one person passed away from sickness on Monday, bringing the province’s death toll to 15.

According to the report, the province had 223 new diagnoses of dengue. It also stated that 1,736 hospitalizations were among the 16,847 dengue cases that were reported in the province overall. In the province, there are now 1,369 active cases.

Dengue was endemic in Khyber Pakhtunkhwa, according to public health specialists. It typically began in March and peaked in the middle of October. Due to the weather, no new cases have been reported in Swat or Dir. Due to the congested atmosphere and a rather warm climate, Peshawar continued to record additional instances, with 182 being documented in the last 24 hours, they noted.

According to experts, rain would almost completely wipe dengue infection this year. They claimed that infections in 2012 broke the previous high set in 2017, when the illness claimed the lives of approximately 70 people and hospitalised more than 16,000.

The sole disease carrier, the mosquito, must be reduced in production, hence the government must concentrate on this. We have to get rid of the larva and reduce the mosquito population,” they claimed.

Due to the disease’s low mortality rate and low level of public knowledge about its causes, a doctor in a high-risk area claimed that people were unconcerned about dengue. According to the Dengue Action Plan (DAP), the government must remove standing water, inspect homes, and perform spraying and fogging to target larvae, however, there is a shortage of skilled personnel to carry out these tasks.

“Untrained employees sent us a report about no larva in the field. Entomologists and knowledgeable employees have provided positive reports. To deal with the problem on a long-term basis, we need committed professionals trained in Punjabi culture,” he said.

He claimed that due of a lack of staff, particularly female workers who could visit homes and educate females about water storage and larva removal, surveillance was not at the necessary level.

“The lady health professionals who are deployed in Covid-19 and vaccination are weary from the load of work.”

How to Start a Business With No Money