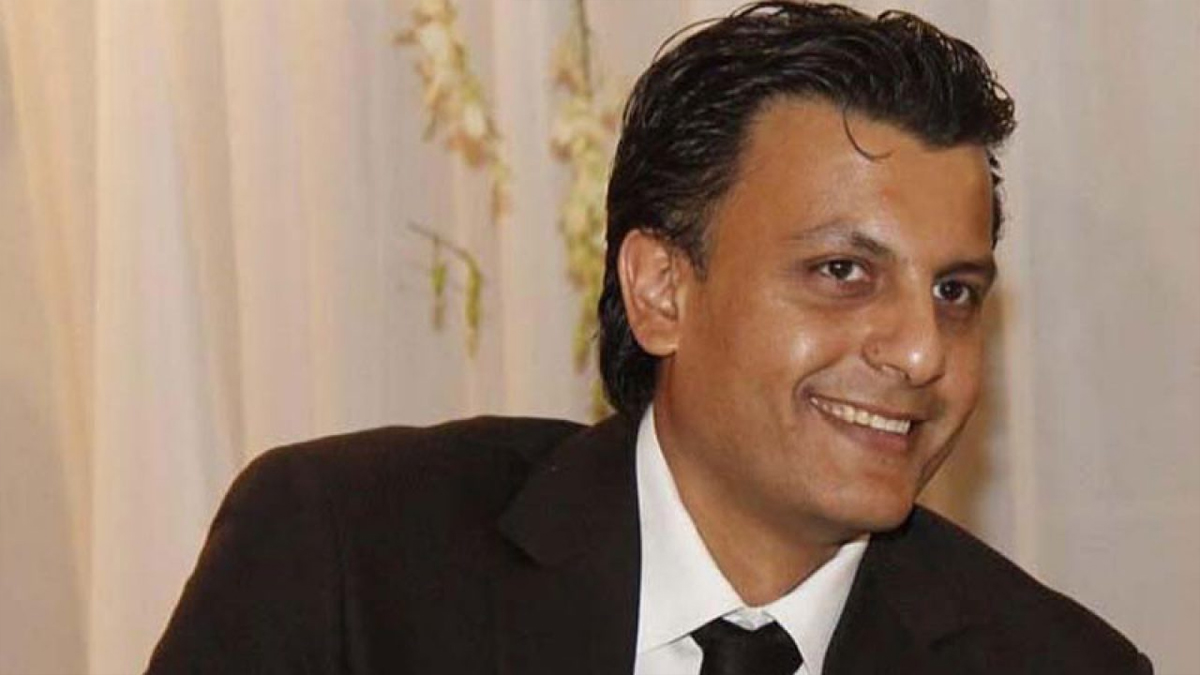 A sessions and District on Tuesday in Islamabad sentenced three defendants in the murder of Barrister Fahad Malik to life in prison.

The nephew of former Senate Chairman Mohammad Mian Soomro, Fahad Malik, was shot and killed in F-10/3 on a service road. On August 15, 2016, he was killed in the Shalimar section of the Islamabad police station.

The Pakistan Penal Code (PPC) section 302 was utilised by the court to convict all of the defendants, who were each given a life sentence and a fine of Rs500,000. They were found guilty in accordance with section 148 of the PPC and given three years in prison and a fine of Rs 20,000 each.