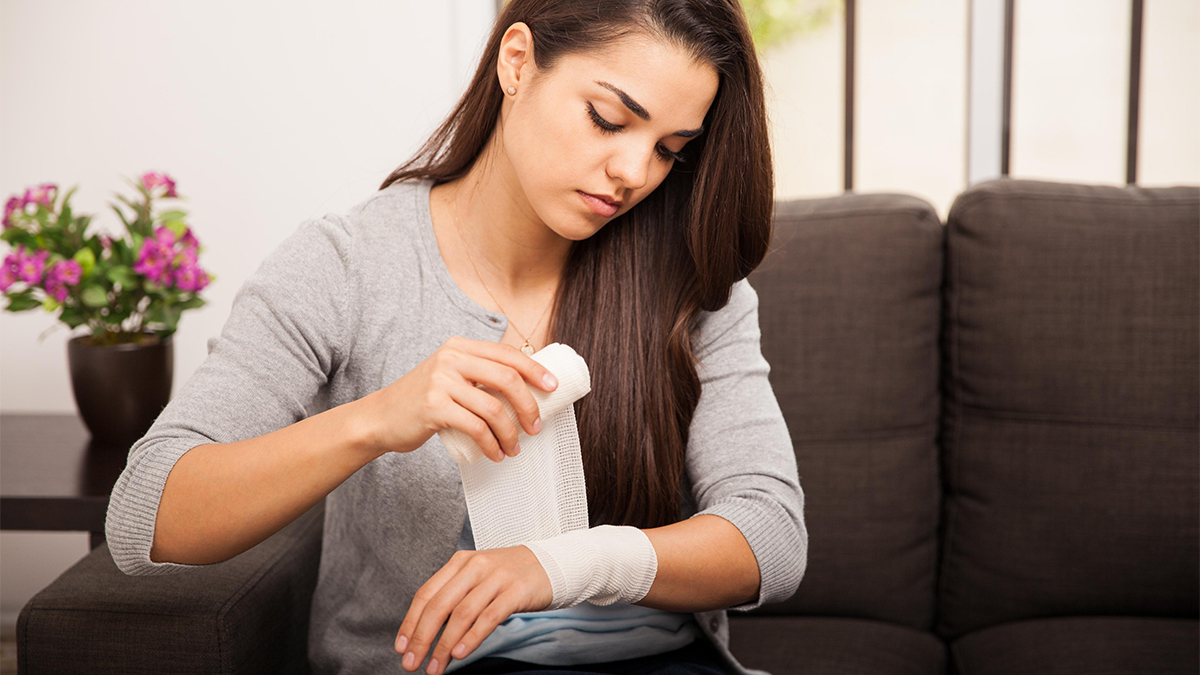 Three of Punjab’s four teaching hospitals, all of which are in Lahore, refused to admit a two-year-old girl who had suffered 35% burns, leaving her to sob in agony for the whole night on the city’s streets in what looks to be a flagrant act of callousness.

Aliza was brought to Lahore by her father on Monday night from Okara with serious burns all over her body.

Later, some terrible video footage of the girl emerged, showing her sobbing in agony from burns on her face, chest, and legs.

The young girl was playing at her Okara house when she slipped into boiling water, sustaining numerous burns.

Her relatives brought her to the Okara DHQ Hospital, where the medical staff issued an emergency slip noting that she had about 35 percent burns.

According to the slip, the physicians chose to refer her to Lahore for care rather than admitting her.

The girl’s father pleaded with the on-call doctors that it would be extremely unpleasant for him to transport her screaming young daughter to the provincial capital due to the distance between Okara and Lahore, and he asked them to admit her for at least a couple of days.

Abdul Waheed told that “my all petitions were denied and they discharged my daughter.”

He claimed that late on Monday he rented a van and drove her daughter to the Mayo Hospital in Lahore, where the staff refused to admit her.

Denying Admission of a Girl

Waheed added, “I was shocked when the doctors at the emergency ward reprimanded me when I protested why you’re denying admission to my daughter.”

He claimed that one of the physicians requested the security to show Abdul Waheed the door after he got into an argument with the medical staff over something.

When the staff at the Children’s Hospital refused to admit her, he added, “I rushed her there right away.” After that, he transported her to the Jinnah Hospital.

When he arrived at the emergency room of the Jinnah Hospital, the personnel and the physicians once more treated him brutally, claiming that the facility had no policy regarding the admission of young children.