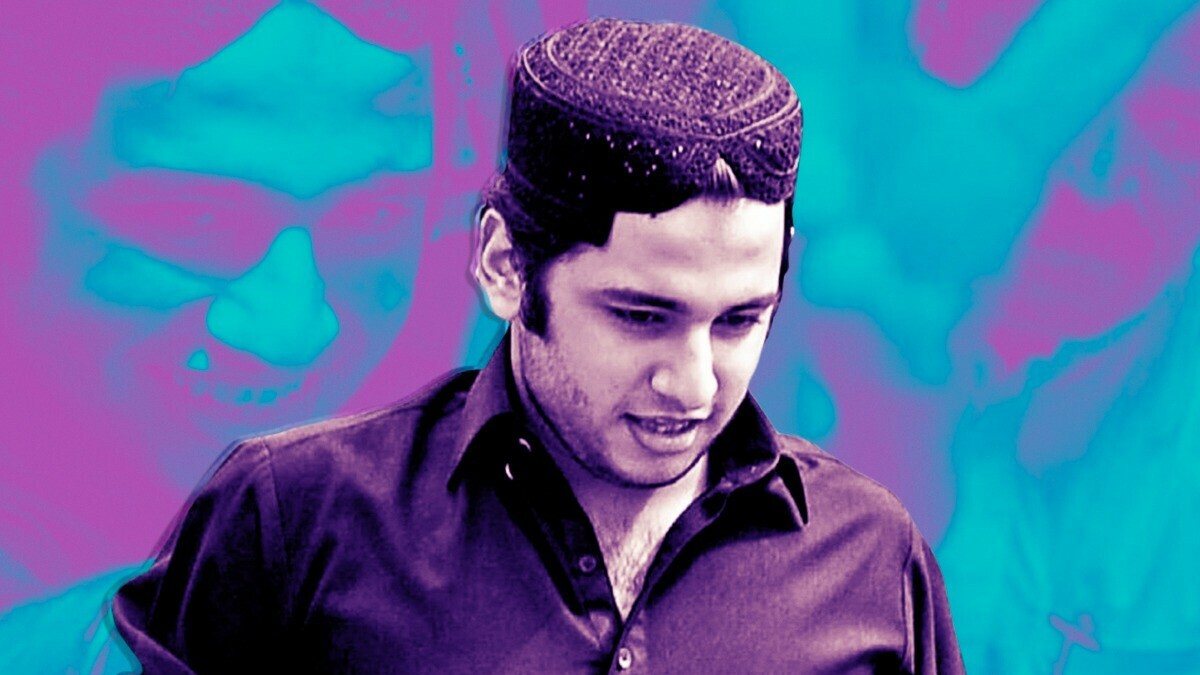 Shahrukh Jatoi and his alleged cohorts in the Shahzeb Khan murder case were both exonerated by the Supreme Court on Tuesday.

Jatoi and his accomplice Siraj Ali Talpur were given the death punishment by an anti-terrorism court (ATC) for the murder of Shahzeb in 2012 as a result of a minor disagreement. Sajjad Ali Talpur, Siraj’s younger brother, and Ghulam Murtaza Lashari, a domestic servant, both received life sentences.

However, a formal pardon for the defendants was issued by Shahzeb’s parents a few months after the verdict and was accepted by the Sindh High Court (SHC).

Addition of Terrorist Charges to Case

Due to the addition of terrorist charges to the case, the death penalty had nonetheless been upheld despite the pardon—that is, until the SHC dismissed the charges and mandated a new trial.

The SHC later changed the death penalties into life sentences after considering appeals against the conviction. All four defendants had subsequently petitioned the Supreme Court.

Their attorney, Latif Khosa, mentioned that the formal pardon had already been granted during the court today. He asserted that his clients had no desire to sow terror.

The court subsequently declared all four defendants innocent. A thorough order is anticipated.

The son of a police official, Shahzeb Khan, 20, was shot and killed at Karachi’s Defence Housing Authority on the evening of December 24, 2012. He was returning home from a wedding with his sister.

Shahzeb was slain because he got into an altercation with one of the suspects’ servants after the servant verbally threatened and tormented his sister.

Enormous Anger Across the Nation

The episode, which aroused enormous anger across the nation through newspapers, TV channels, and social media, was then brought to the chief justice’s attention suo motu.

Due to the fact that the main suspect came from one of Sindh’s most prominent aristocratic families, the incident had led to a national discussion over whether the ruling class of the nation could be held accountable for the atrocities it committed.

Behind Closed Doors: Is There Really a Netflix Documentary on Corruption in Pakistan?