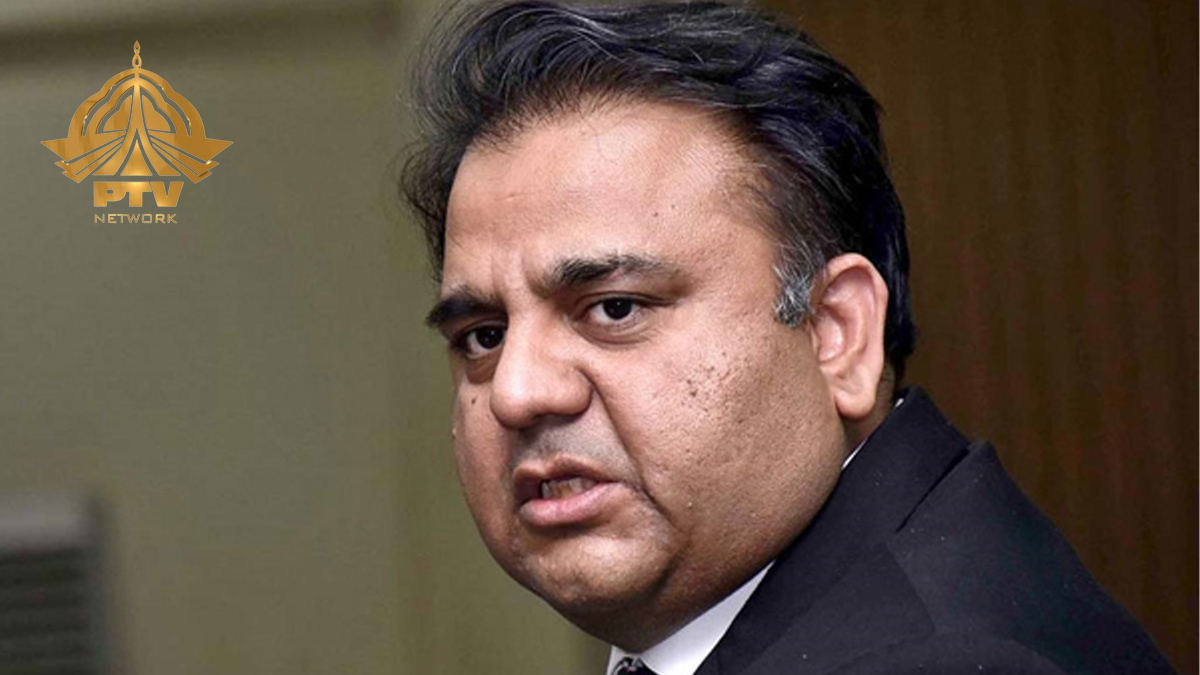 Photos showing a PTV anchor in a hijab started doing the rounds on Twitter and met with some raised eyebrows.

His comment, however, specifically came after pictures of two PTV anchors during transmission in hijab went viral amid speculations that PM Imran Khan had brought about the change.

The minister said the government had no moral authority to impose such dress codes on anchors.

“Wearing a hijab or no hijab is a personal choice,” said Fawad on Twitter.

Pakistan’s Twitter audience remained divided on the issue as some thought it was a welcoming change – in line with Islamic values. Others, however, believed that women’s preference of clothing should not be governed by the state.

A user criticized those glorifying the ‘imposition of hijab’, arguing that there must be a dress code for male anchors too.

Some Pakistan Tehreek-e-Insaf (PTI) supporters were swift to take credit for the development.

PTV’s Twitter account has a few recent videos wherein women anchors, both hosting programmes and presenting news, can be seen without hijab. The photos currently being shared on social media are of the same female anchor.

General Ziaul Haq, the former dictator, had made the same dress code compulsory during his regime about 40 years ago. Since then, a hijab has never been made compulsory in Pakistan’s media industry; either on state TV or in any other private news channel in the recent past.

Fawad’s comment has died the euphoria that was surrounding the issue.

The minister is known and often criticised for his moderate views on social subjects.

PTV is among Pakistan’s most-watched channels because of its HD telecast – a change brought in recently.