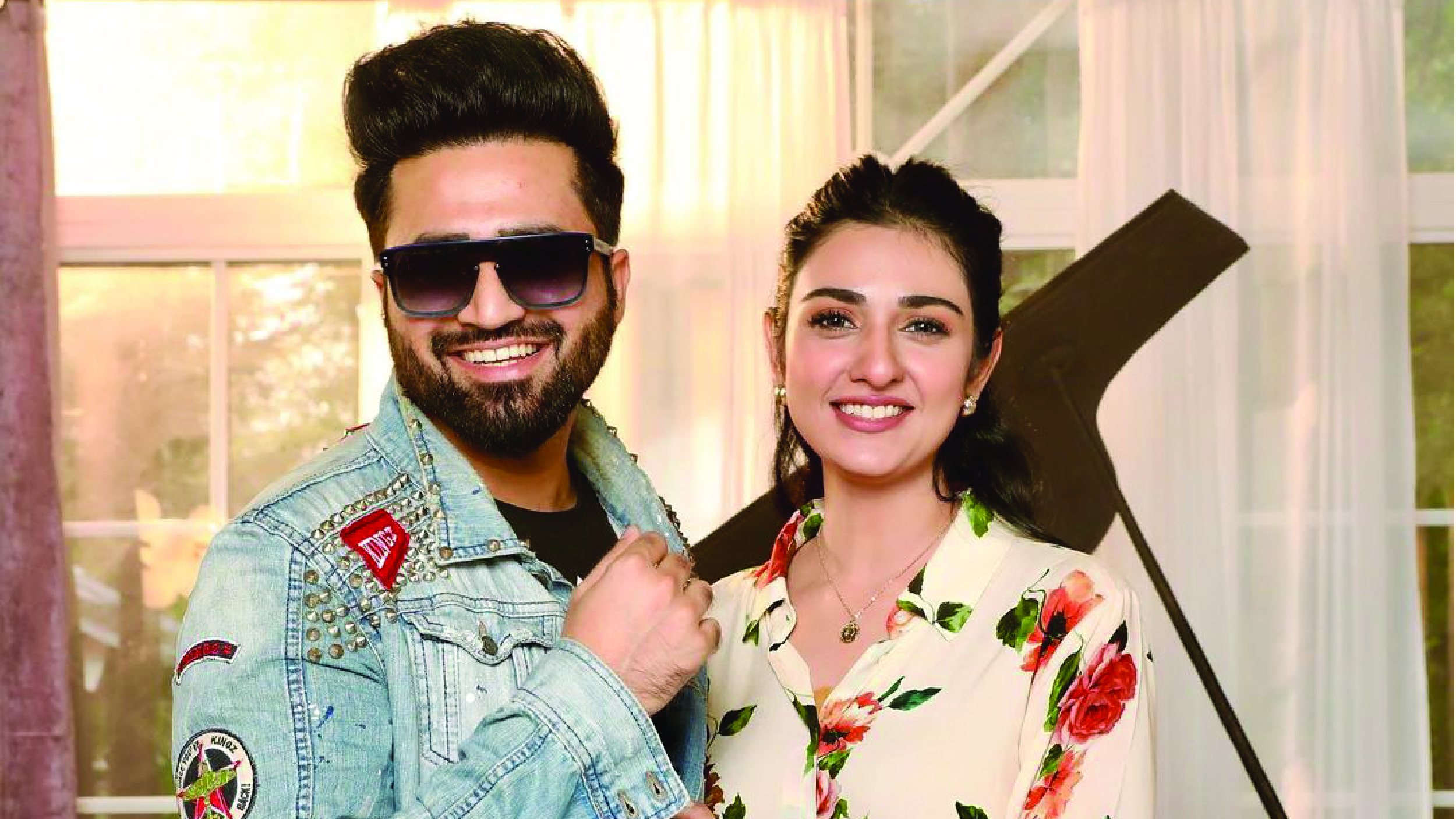 If you’re asked to name the coolest and the cutest couple in the Pakistani showbiz fraternity, Singer Falak Shabir and actress Sarah Khan will definitely be your go-to duo.

Recently Falak Shabir released his new song named ‘Zindagi’ and celebrities have gone gaga over it. Even we can’t stop gushing. The single is meant to celebrate the couple on their first wedding anniversary,

The music video for ‘Zindagi’ was released on July 16. It features the husband and wife in various romantic moments of their relationship.

The video presents a very loving partnership and it’s making various celebrities believe that the concept “happily ever after” might just exist after all.

Actress Saba Qamar shared the song on her Instagram story and wrote a sentimental message for the couple.

“Watching you two makes me want to believe in happily ever after!” she said. “Sending loads of love and prayers your way.”

Actor Maya Ali posted a heartwarming message for the couple on their anniversary.

“May God always keep your love as strong as this and keep you happy together,” she wrote.

No matter how keenly you observe, you will see that celebrity lovebirds Falak Shabir and Sarah Khan bring the best out of each other. The couple has remained in the limelight since the start of their marriage even though at times, they have crossed limits of Public Display of Affection set by social media users.

At times, fans love the romantic nature of the duo for posting their love-filled moments while at times, fans say that the couple is becoming awful and their excessive show-off is getting out of hand..

A fan, in the comments sections beneath the video, wrote that the duo was truly in love but with the continuous show-off and weird acts, their stuff was getting ‘creepy’.