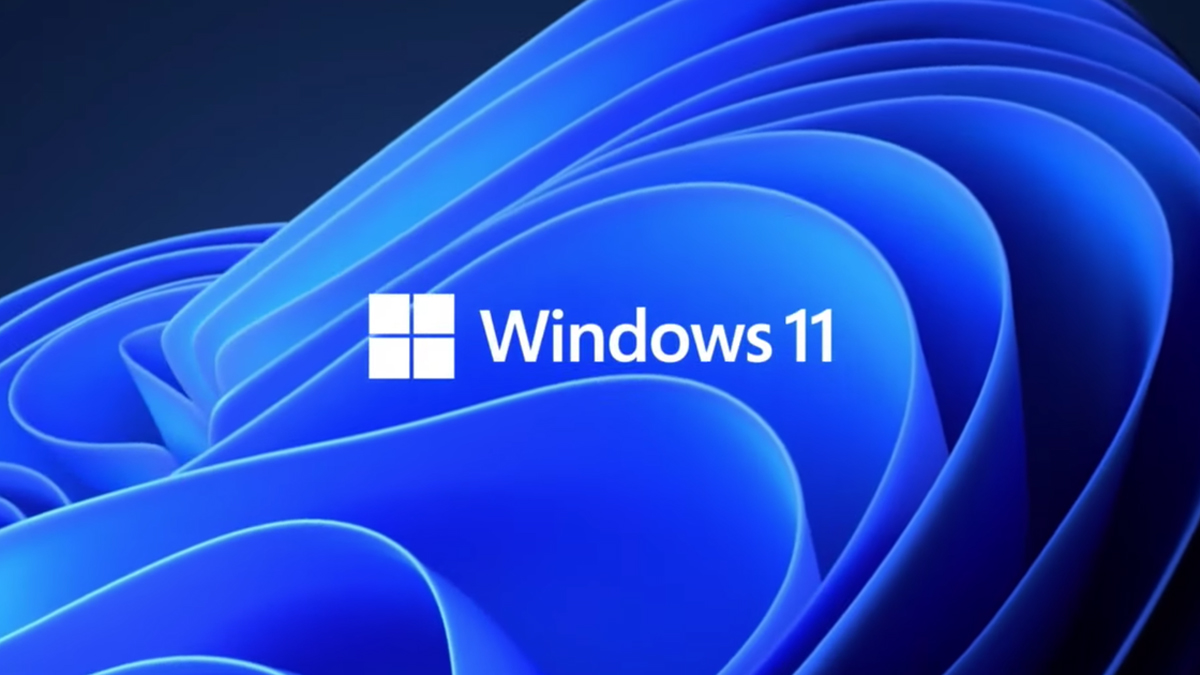 Microsoft, six years after the release of Windows 10, has finally unveiled the Windows 11 operating system.

As per tech experts, this OS features a cleaner and more Mac-like design.

Windows will be available as a free download for existing users of Windows and its free upgrade will be available in Windows 10 PCs around this holiday season. For those not based in the US, this refers to the time between Thanksgiving at the end of November and the New Year.

As per the Microsoft blog post, there isn’t an official date for the upgrade but existing users should update to Windows 10 to be eligible in time for the update.

Experts see this whiff of information as a chance to ask users to prepare their machines for the Windows 11 upgrade as many users are discovering that their hardware isn’t compatible.

Microsoft’s announcement of the hardware potentially rules out many of existing Windows 10 devices from upgrading to Windows 11.

Windows 11 is regarded as a significant overhaul of the Windows experience as users have become so familiar with the experience of older versions that the newer version seems to be offering plenty of visual changes. Similarly, the new functionality has the ability to run Android apps natively for the very first time.

As per Microsoft officials, upgrading to Windows 11 will not be having any clever workaround needed to get it. Those who want to sign up for the new operating system, need to sign up for the Windows Insider Program. This is open for everyone with a Windows 10 device and Microsoft account, and users can sign up within a few clicks in Settings.