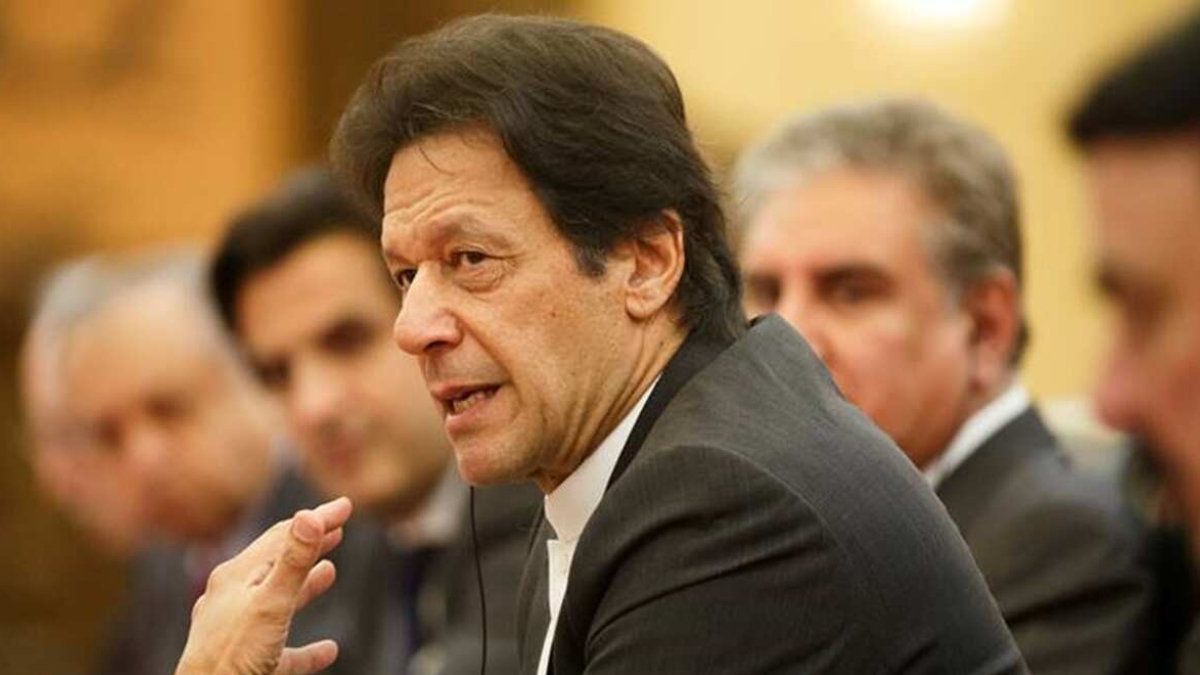 Prime Minister Imran Khan, in his opinion piece in the Washington Post, said that if Pakistan agreed to host US bases for action inside Afghanistan, it will be targeted for revenge by terrorists again.

He said that his country cannot afford another wave of terrorism as Pakistan has already paid a very heavy price for it.

Khan also asked that if the US, with the most powerful military in history, couldn’t emerge a winner from the war from inside Afghanistan, how would it win from bases inside Pakistan?

His article comes ahead of US President Joe Biden’s meeting with the Afghan leadership at the White House that is scheduled later this week. Biden is set to meet Afghan President Ashraf Ghani and Abdullah Abdullah, the Chairman of Afghanistan’s High Council for National Reconciliation.

Imran, since the article has been published, is being praised for his grip and take on the subject. Experts have asked the Pakistani social media fraternity to stop arguing on his HBO interview and comments made on gender abuse but focus on his article and Pakistan’s narrative instead.

Imran laid forth that Pakistan was set to be a partner for peace in Afghanistan with the US. However, he said that he would not allow the US bases on its soil.

The Premier also said that Pakistan and the US had somewhat the same interest in Afghanistan and both want a political settlement, economic development, stability, and denial of any haven for terrorists.

Imran established that Pakistan made a terrible mistake in the past by being between warring Afghan parties and that cost Pakistan the killing of more than 70,000 Pakistanis and a whopping $150 billion losses to the economy.

“After being a part of the US effort, Pakistan was still targeted as a collaborator and termed as a two-headed snake that led to terrorism in our territory from the Tehreek-e-Taliban Pakistan (TTP) and other terror groups,” the prime minister wrote.