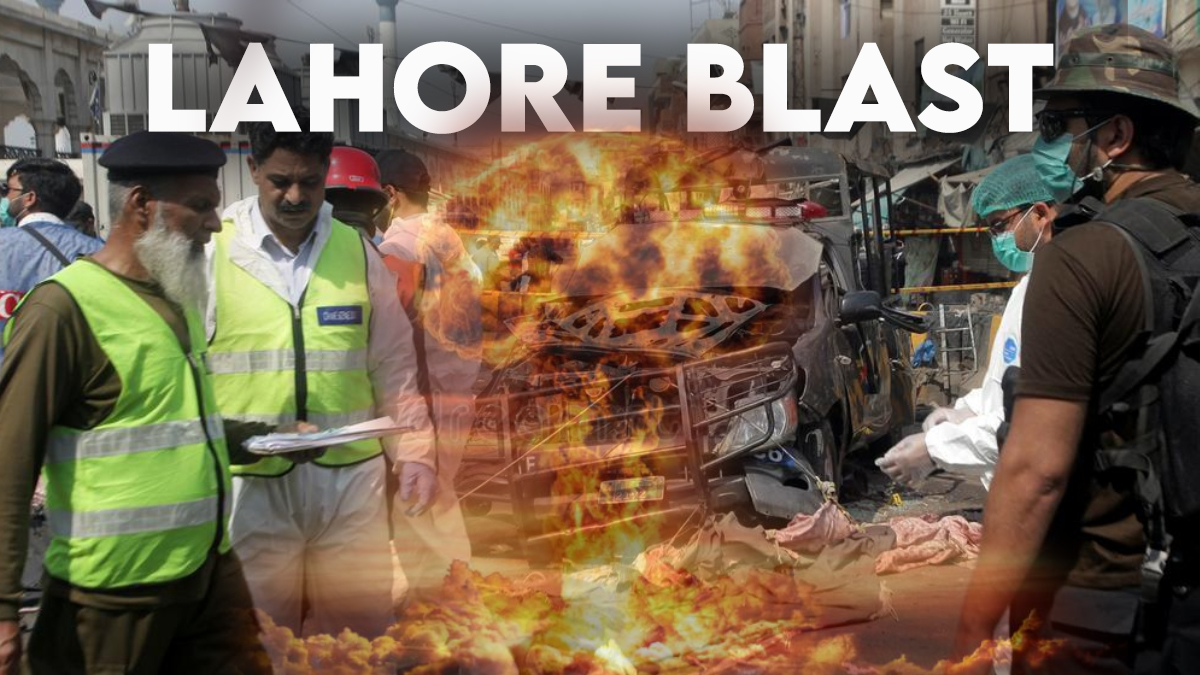 A bomb explosion near Lahore’s Johar Town residential area, on Wednesday, resulted in the killing of at least three people and caused hefty damage to surrounding residences and parked vehicles.

As per media reports, nearly 21 people sustained injuries and the count is on a rise.

According to the TV report, witnesses said the windows of nearby houses and buildings were shattered.

The injured, 21 so far, were soon shifted to Lahore’s Jinnah Hospital in private cars and auto-rickshaws for treatment. A total of three people succumbed to their injuries during the treatment. This was confirmed by the medical superintendent of Jinnah hospital.

The Jinnah Hospital management has appealed to the masses to come forward and donate blood for the injured.

Some of those, including children, are still in critical condition, a hospital spokesman said.

Meanwhile, Interior Minister Sheikh Rashid has taken notice of the incident and has asked for a report from the chief secretary and IG Punjab.

Inspector General Police Inam Ghani said the attack was carried out by a vehicle-borne improvised explosive device. A car left close to a house had exploded that set ablaze nearby cars and motorcycles.

Among those wounded in the blast were some police officers guarding a checkpoint next to the house of Hafiz Saeed, the jailed head of Jamaat-ud-Dawa (JuD).

“Apparently, we see is that our law enforcement agencies are the main target,” Ghani told reporters. “You can see that our police officials are also wounded.”

The province’s top cop did not rule out the possibility of foreign involvement in the attack. He said that the police had received 65 threat alerts recently.

Ghani said that investigations were underway and links were being established. He said that the police was checking whether the explosives were detonated remotely or there was a suicide bomber present. “If not for the police checkpoint, the bomb could have reached Saeed’s house,” he added.