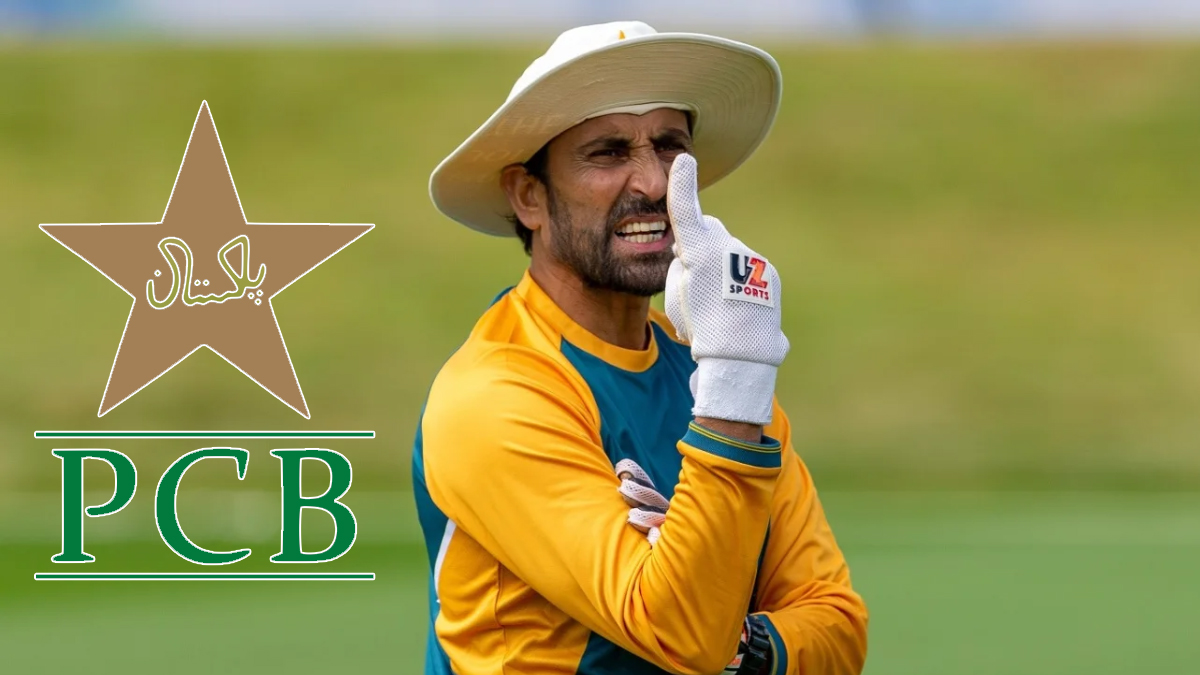 Batting coach Younis Khan and the Pakistan Cricket Board (PCB) have mutually agreed to part ways only a few months after Younis accepted the two-year contract.

With this decision, he is now ineligible for travelling with the Pakistan team on their overseas tours of the West Indies and England.

So far, both parties have refrained to make any further comment on the grounds for Khan’s departure apart from a brief statement by the PCB. He was included in the recently-ended camp for the Test squad at the High-Performance Centre but he returned back to Karachi

Khan, his first assignment with the PCB since his retirement in 2017, was appointed prior to Pakistan’s tour of England last year. He joined Misbah ul Haq, bowling coach Waqar Younis and spin-bowling coach Mushtaq Ahmed in the upper tier of the team management.

Khan was in an unstable relationship with the PCB since his initial days as a professional cricketer. The PCB declared the split had been genial and by mutual consent between both parties.

Experts are of the opinion that Khan was not happy with the PCB decision to send Mohammad Yousuf to the players’ camp prior to the homes series against South Africa.

Khan also had reservations over the means adopted by the NHCP coaches. PCB CEO Waseem Khan had himself asked Khan to take up the mantle of being the batting coach a few months ago.

The PCB blended him into the coaching system as the batting mentor for two years with an option to stretch his contract for another term, till the World Cup in 2023. Khan, in addition to his role with the national team, was also named to run the Batsmen Development Program at the Hanif Mohammad High-Performance Centre in Karachi.

Pakistan will tour England from June 25 to July 20 for three one-day internationals and three T20Is.