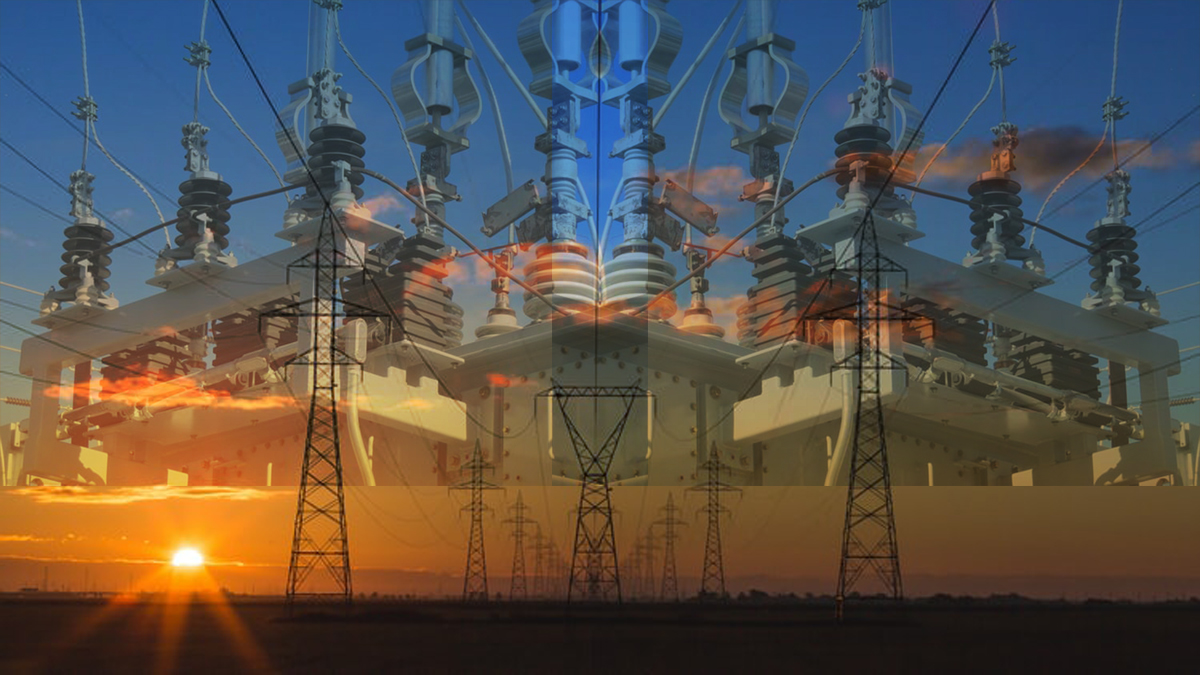 The PTI-led federal government issued, on Wednesday, a deadline of 10 days to the Karachi-Electric (KE) to end the power woes of the city.

The deadline came with a warning of an “extreme step” if it wasn’t adhered to.

Governor Sindh Imran Ismail and Federal Minister for Energy Hammad Azhar met to ponder over prolonged hours of load-shedding in Karachi, after which the deadline was issued.

The Jamaat-e-Islami’s (JI) Karachi chapter, on the other hand, set a three-day deadline for the KE over prolonged power outages amid the ongoing extreme weather conditions.

“After the deadline, if the KE fails to correct its mistake, mass protests will be held across the city against the nexus of the Sindh government, the National Electric Power Regulatory Authority (NEPRA), and the KE,” said JI Karachi chief Hafiz Naeem Ur Rehman. He was addressing a press conference on Wednesday at Idara-e-Noor Haq.

The JI leader urged the federal government, KE, and NEPRA to have some mercy on the city and bring an end to its woes. He said the “exploitation” of Karachi residents will bring a strong backlash.

The PTI government said it would be left with no other option but to take an “extreme step” if KE keeps on messing with and troubling the lives of people due to prolonged power cuts.

“It has been decided to give an additional 200MW to Karachi,” said the energy minister saying that the Federal Government was already giving an additional 350MW to the metropolis.

PTI thinks that the KE’s negligence is hurting its vote bank in the city that had given it a majority in the 2018 elections.