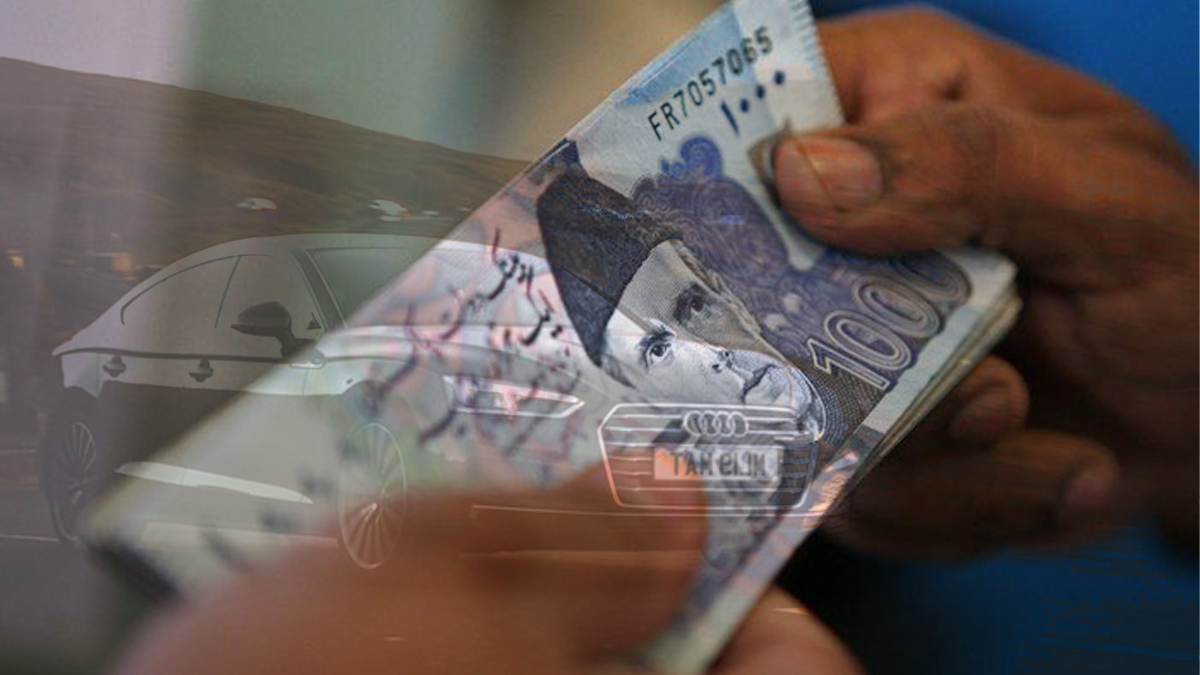 The government is considering lowering the prices of both new imported and locally assembled cars in the upcoming federal budget 2021-22.

The government is thinking over tax relaxations for the auto sector and the final result will be unveiled this month.

This relaxation, on locally assembled cars and imported vehicles, will be applied on vehicles with up to 800cc engine capacity. This step is aimed at bringing these vehicles within the purchasing power of the long-strained middle class.

As per media reports, the proposal will be further mulled over today (Thursday). It seeks to cut taxes and import duties on imported cars by up to 63% and lessen them by nearly 7% for locally made cars.

A final recommendation about cutting or abolishing duties and taxes will be sent to the government.

As of now, the duties and taxes on new imported vehicles of up to 800cc stand at 132% of the original price of the vehicle. If the proposal earns the government’s nod, it will drop by a whopping 63%.

The prices of these cars may get cut by Rs300,000 to Rs400,000 if the proposal under consideration is implemented.

The government is also mulling over abolishing 2.5% federal excise duty, reducing the GST rate, and other relaxations for locally-made cars of up to 800cc.

The government is blamed for imposing high duties and taxes on imported vehicles in order to give the local assemblers face-saving. This, according to consumers, is the reason for charging higher prices of their products.

Last month, Makhdum Khusro Bakhtyar,  the Federal Minister for Industries & Production, had asked for suggestions from leading names of Pakistan’s auto sectors to lower the prices of small cars to bring them within the affordability of the middle class.