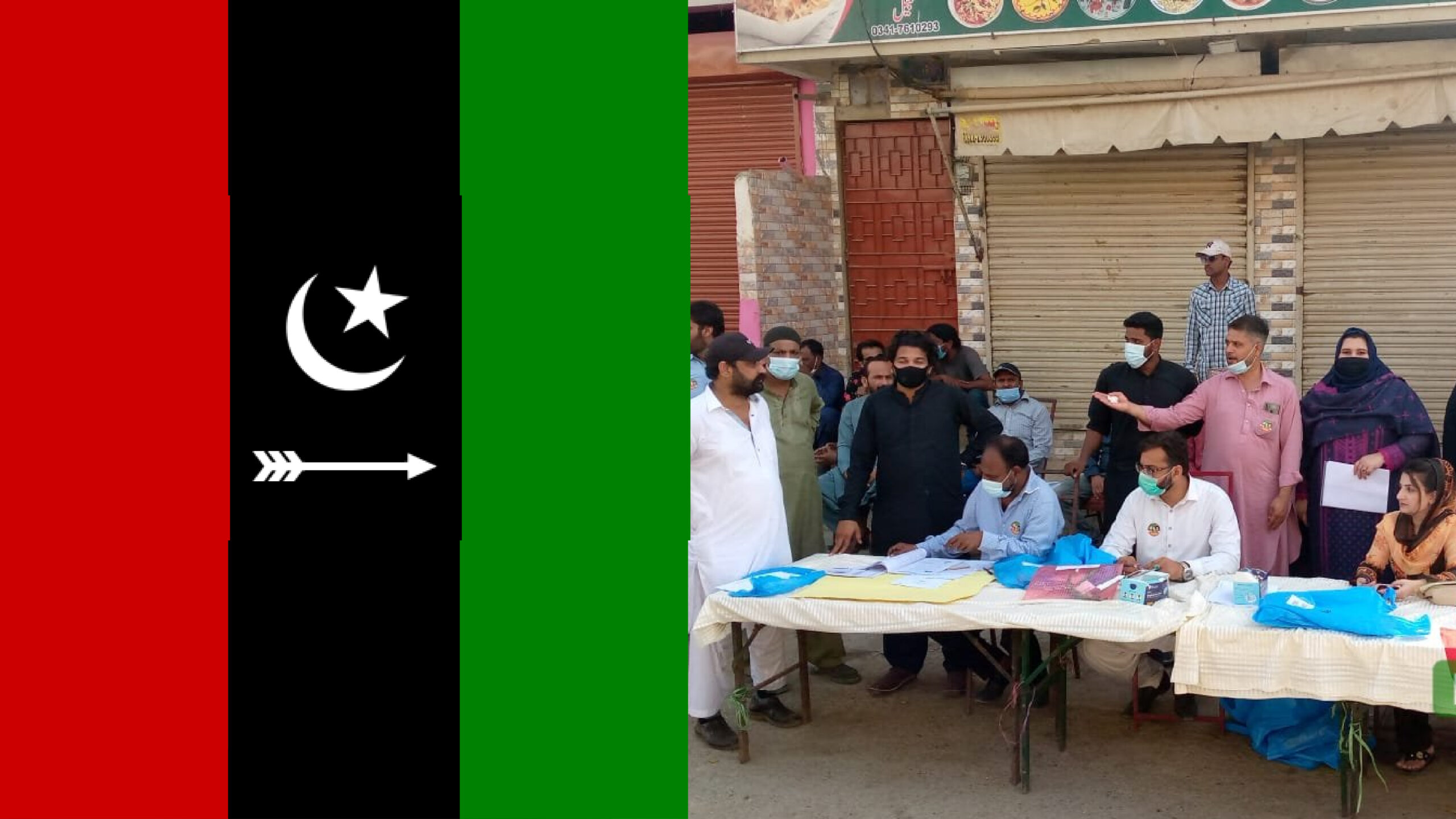 After a long night of uncertainties, the PPP’s Qadir Khan Mandokhail came out victorious in the NA-249 by-election in Karachi as he secured 16,156 votes.

As per provisional results released early on Friday, PML-N’s Miftah Ismail stood second with 15,473 votes, who was followed by the candidate of the recently banned outfit Tehreek-i-Labbaik Pakistan (TLP). Their candidate Mufti Nazeer Ahmed secured 11,125 votes.

NA-249, Karachi West II, was created by amalgamating areas that previously were categorized in two NA constituencies (NA-239 and NA-240) in 2018. The seat was vacant after PTI’s Faisal Vawda who resigned because of the issue of dual nationality and became a senator.

Meanwhile, PTI and the PML-N rejected the results of the by-election.

Fawad Chaudhry said that the provincial conduct over a single seat has shown the need for electoral reforms. “I urge the opposition to consider Prime Minister Imran Khan’s suggestion of electoral changes. The voter turnout shows that the people have lost faith in the process.”

The same thoughts were voiced by the Minister for Shipping and Maritime Affairs Ali Zaidi as he claimed “the crooked PPP joined the provincial election commission to make this mess!”

PML-N’s Maryam Nawaz remained active on Twitter all through the night as she said that she had to keep a check over people’s mandate. She claimed that the election was taken away “only by a few hundred votes”.

“Why don’t people learn from their mistakes. The election commission must stop the results of one of the most controversial and disputed elections. If it doesn’t, this victory will be temporary and still will land in the hands of the PML-N soon.”