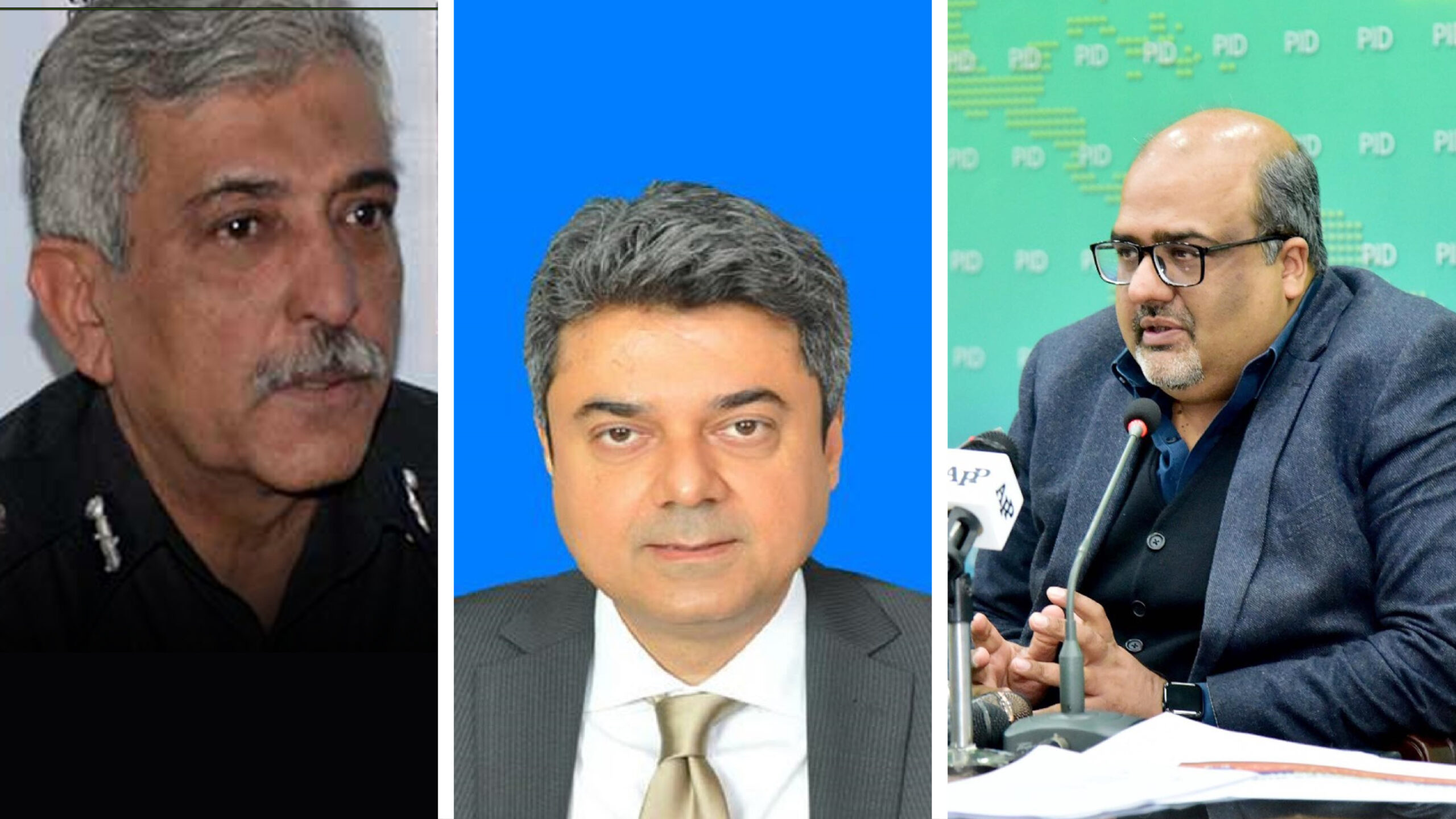 Following the serious allegations that the former director-general of the Federal Investigation Agency (FIA) Bashir Memon levelled against the SAPM on Accountability Shahzad Akbar, a legal notice has been sent to him by Akbar’s lawyer on Wednesday.

Akbar posted the legal notice on Twitter saying that his lawyers have issued it to ex-DG FIA Bashir Memon for his slanderous accusations and malafide intent.

He said that he is a firm believer of rule of law and will make Memon answerable before the court for his slander.

Memon, while speaking on a private TV channel, had said that he was asked by the prime minister to lodge cases against Supreme Court judge Justice Qazi Faez and other opposition leaders while he was serving as the Federal Investigation Agency’s (FIA) director-general.

Memon said that Federal Minister for Law and Justice Farogh Naseem also wanted him to initiate a money laundering case against Justice Isa, but he refused to do so.

Reacting to the statement, Akbar immediately rejected the claims. He said Memon had committed slander and he had asked his lawyers to initiate legal action against the latter.

He termed the accusations of Bashir Memon as “absolute rubbish” and clarified that he was never called for any meeting with PM on the issue of Justice Qazi Faez Isa. He also said that no meeting with the law minister and him took place. Similarly, he said that the government never used any institute to roll out any case against any specific individual.

“He (Bashir Memon) is a rich man and can definitely afford the fine that I am going to slap him with,” he said.

“I have even talked to the PM who was surprised on all these baseless allegations,” he added.