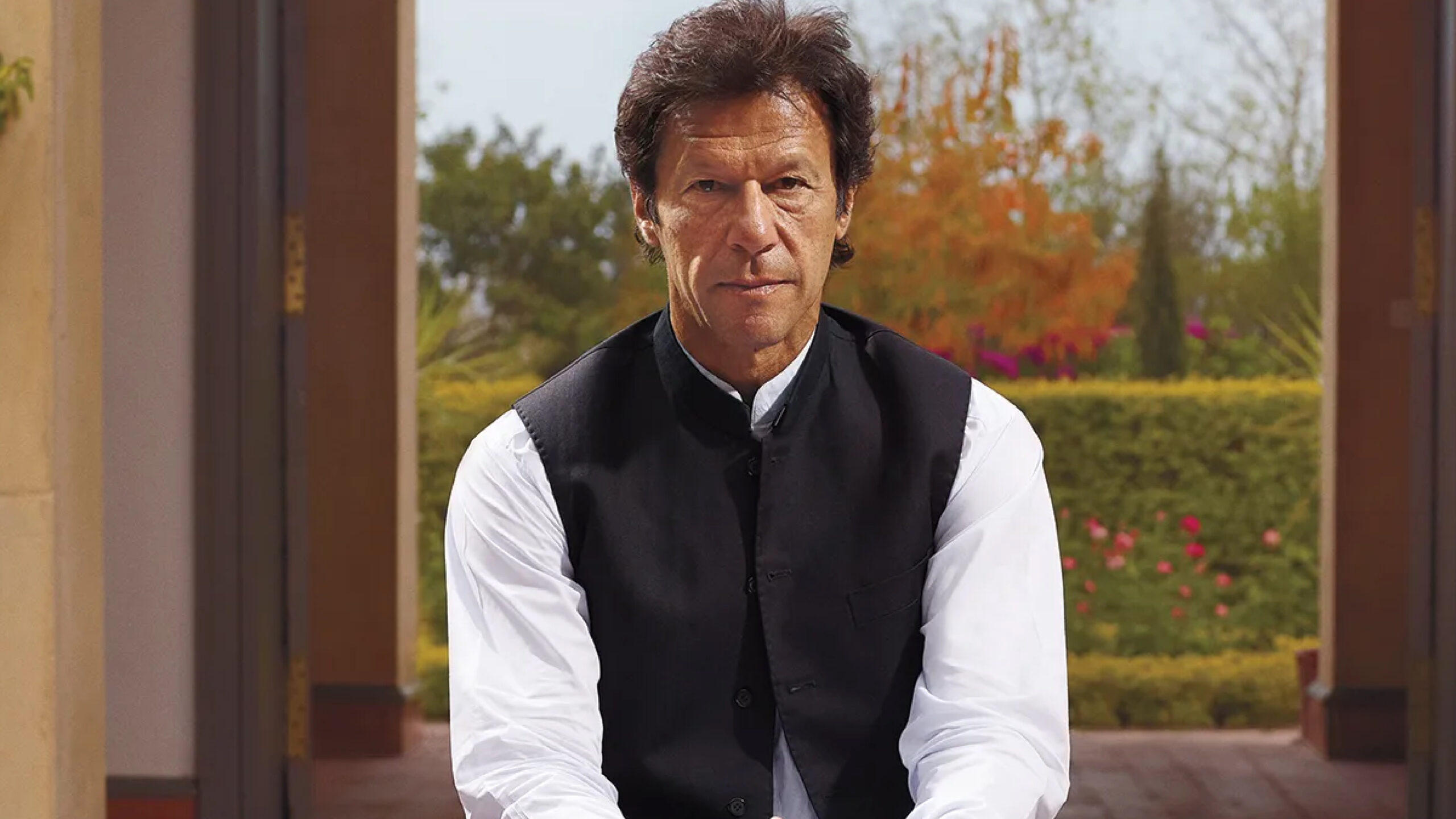 Prime Minister Imran Khan on Wednesday said that Pakistan’s former rulers have bought properties in London of such stature that even the UK PM cannot afford.

PM Imran made these remarks while he was addressing the groundbreaking of three highways in the provincial capital of Balochistan during his day-long.

PM Khan, in his address, assured the people of Balochistan that despite the financial constraints being faced, his government will divert funds to the province.

The premier said the federal government is thinking upon the expansion of health insurance for Balochistan. It will be similar to the one introduced in Khyber Pakhtunkhwa and Punjab

“The same initiative will be discussed with the coalition government of Balochistan,” he said.

The prime minister asserted that bringing a “revolution of prosperity in Balochistan” is the sole focus of his government and they are introducing projects that focus on human development and infrastructure.

“Balochistan has remained a neglected province in the past and my government will take all possible steps to minimize the suffering of the province and its people,” said PM Imran.

He said that his government had so far developed a 3,300 km roads network in two years. He criticized the former governments who built only “1,100km roads in the last 15 years.”

“If such steps had been taken in the past then our country would have been a very developed one” he said.

He said the economy was divided due to “elite capture” stressed the need for a model that ensures the development for all segments of the society.

“Balochistan suffered due to the ignorance of previous rulers. But my vision stages upon on making Pakistan rise by lifting the weaker segments of its society,” said PM Imran Khan.

Earlier, the PM was given a detailed briefing on the overall situation of Balochistan and the ongoing development projects.