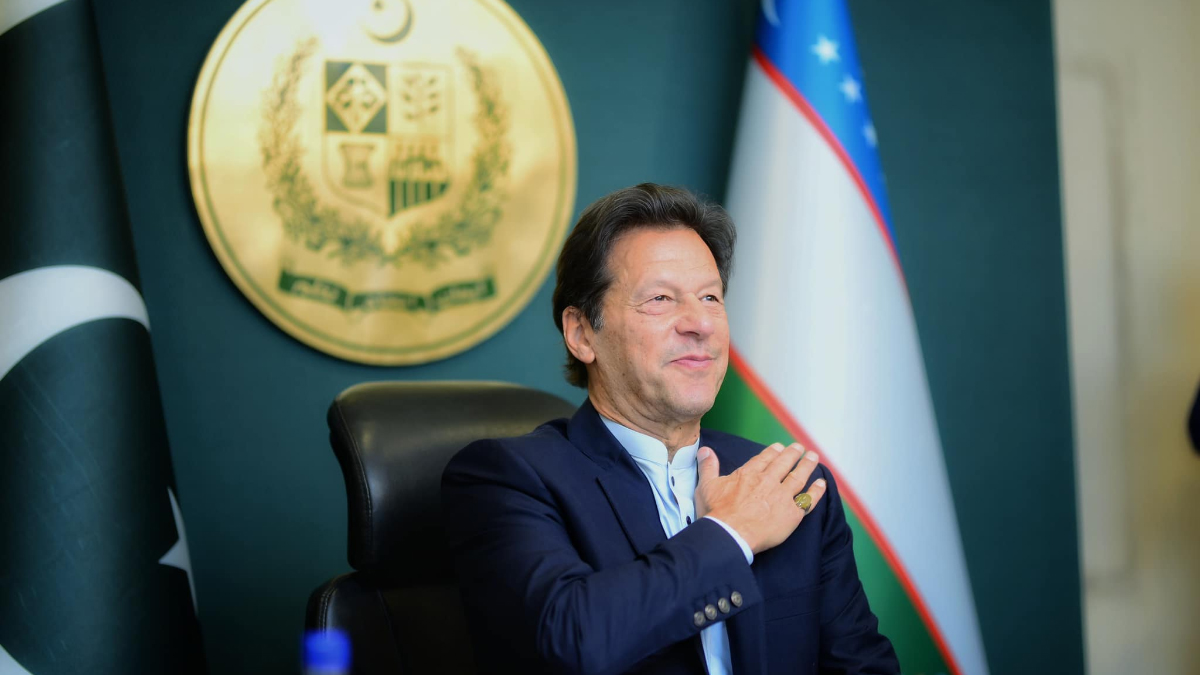 Prime Minister Imran Khan Tuesday categorically said the disgruntled leader of Pakistan Tehreek-i-Insaf (PTI), Jahangir Khan Tareen will have to go through the course of law and clear his name in the sugar scam.

PM said the Federal Investi­gation Agency (FIA) would not be pressurized in any way to relieve the PTI leader.

He, however, assured to personally look into the matter so that the mist of political victimization could be cleared from the case.

He met a delegation of pro-Tareen lawmakers who called on him. Governor Punjab Chaudhry Mohammad Sarwar was also present during the meeting.

The head of the MNAs’ delegation, Raja Riaz, spoke to the media after attending the meeting. He said PM Khan assured them that he would personally monitor the case and ensure that no one is subjected to injustice.

A major demand placed in front of the prime minister was to remove his SAPM on Accountability Mr. Shehzad Akbar. PM categorically rejected this demand saying that he won’t make transfers and postings upon anyone’s personal whims.

He asked the delegation to bring forth any evidence of misconduct against Akbar so that things could be clarified.

Imran Khan further directed Senator Ali Zafar to review the concerns of the pro-Tareen legislators and submit a report on the issue.

Senator Zafar has been tasked to probe the reservations of the MNAs as they have complained of a deliberate and politically motivated attempt to malign Tareen.

PM Khan made it clear that he would not bow down to any pressure in view of the ongoing probe of the sugar commission. He said he won’t make such a compromise just for staying on the seat of a Prime Minister.

Khan told the legislators that his sole motive of coming to power was to create a system based on justice. He said anyone, including Jahangir Tareen, found guilty of any malpractice would have to face the law.