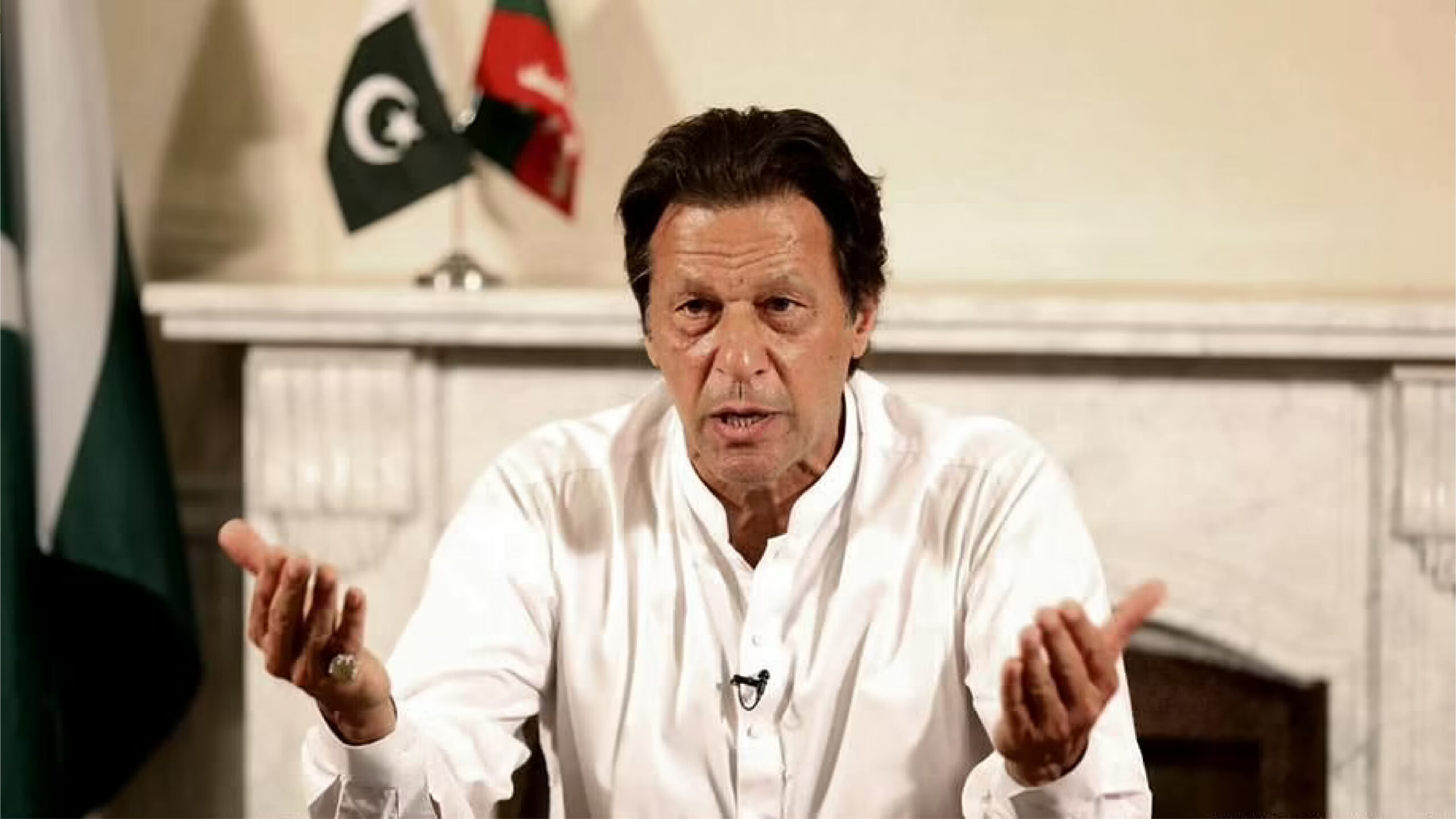 Prime Minister Imran Khan has finally broken his silence over the allegations on him leveled by former director-general of Federal Investigation Agency (FIA) Bashir Memon, terming all the claims as “completely baseless.”

“I only had directed DG FIA Memon to investigate the case of iqama (work permit) of PML-N’s Khawaja Asif as being the head of state, I am responsible for all aspects of national security,” the premier said.

The prime minister voiced his thoughts while speaking to senior journalists and anchorpersons during a meeting in Islamabad.

Most of the information regarding the meeting was asked to be kept off the record.

“The step to investigate the case of Khawaja Asif was taken during the federal cabinet meeting,” the PM said, adding that it was then when he directed Memon to investigate if the country’s ex-foreign minister was holding an external resident permit and taking a salary from foreign sources.

“These claims laid by Bashir Memon are baseless,” the premier said categorically. “I have never directed him to probe or file any cases against Justice Qazi Faez Isa as they certainly don’t fall in his jurisdiction.”

“Memon was not authorized to file references against a Supreme Court judge, so why would I even think of asking him to do so?” said Khan.

Responding to a question, the premier said that not just Justice Isa but he had not directed Memon to file a case against any of the opposition leaders including Maryam Nawaz or anyone else from the Pakistan People’s Party (PPP) and Pakistan Muslim League-Nawaz (PML-N).

“I never asked the DG FIA to file a terrorism case against PML-N’s Maryam Nawaz regarding the photograph of the first lady,” Khan maintained.

“Bashir Memon used to give me briefings about the joint investigation team was carrying out a probe against the Omni Group,” PM said.