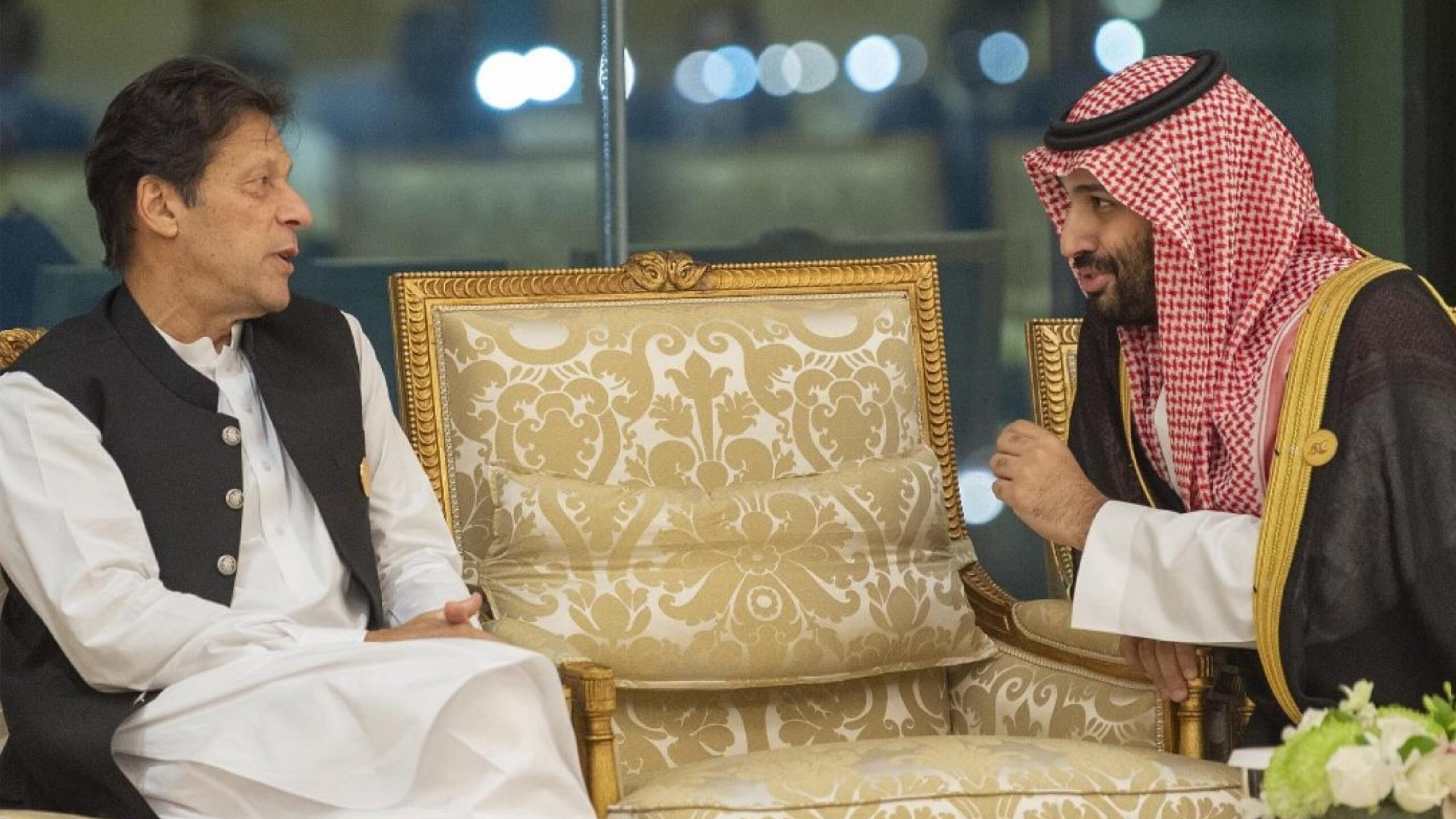 Pakistan and Saudi Arabia are expected to sign a memorandum of understanding (MoU), during next week’s visit of Prime Minister Imran Khan, for a $500 million loan.

Both countries are looking to revive ties after passing through a tough year.

An oil refinery project is also expected to come under discussion, but no immediate breakthrough on the hefty $5-7 billion scheme is expected. “Pakistan is sharing the new oil refinery with the kingdom,” a PM aide said.

Prior to the prime minister’s visit, the federal cabinet approved the signing of a framework MoU, this week, between the Saudi Fund for Development and Pakistan.

Last month, the prime minister was invited to undertake a visit to Saudi Arabia by the crown prince, which is now happening on May 7. The visit is expected to lay the ground for the revival of discussions on political and economic issues.

Due to bilateral rifts, Saudi Arabia did not approve the extension of the $3.2 billion oil-on-deferred-payment facility and prematurely withdrew $3 billion in cash assistance.

As per experts, ties between Islamabad and Riyadh apparently soured due to differences over certain regional issues.

This $3 billion loan was half of the $6.2 billion financial bailout package that Saudi Arabia extended in November 2018 to Pakistan to help escape default on international obligations.

As per experts, Pakistan should refrain from taking the balance of payments support on geopolitical grounds since it is riskier and can be withdrawn at any time. Pakistan should think upon commercial investment propositions instead like partnerships in state-owned oil companies, banks, technology parks, hotels, etc.