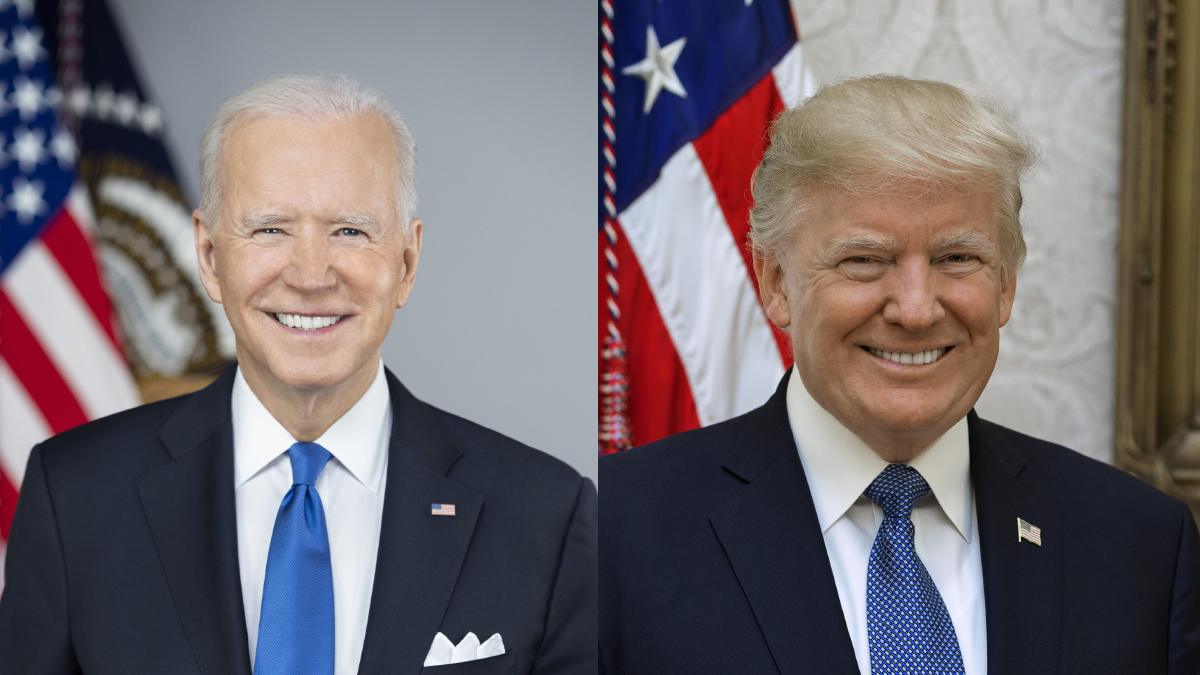 A majority of Americans say they approve of President Joe Biden’s performance in his first 100 days in office, as suggested by three recent polls. President Biden’s public approval rate significantly surpassed the support his predecessor Donald Trump received during his entire presidency.

The Reuters/Ipsos poll saw the participation of 4,423 adults during the period between April 12-16, with the results indicating 55% approved of Biden’s performance in the first 100 days in office. In addition, 40% of participants expressed dissatisfaction with Biden’s performance, while the rest were unsure.

Biden received the highest approval ranking of 58% by a CBS poll, with 42% disapproving of what he is doing in office. In the NBC poll, 53% of adults said they approve Biden’s decisions, while 39% disapprove.

Among all the indicators, Biden received the highest ranking for his handling of the COVID-19 pandemic in the US with 64-69% backing his response. In comparison, Trump’s handling of the pandemic crisis was approved by only 38% during polls in January before his departure from office.

The Reuters/Ipsos polls also showed that 90 percent of Democrats, 61% of independents, and 39% of Republicans are approving Biden’s response to the global health crisis. In addition, 52% of American adults said they are happy with Biden’s management of the country’s economy in the first 100 days in office.

The US President received his lowest marks for his administration’s handling of increasing migration at the US-Mexico border with 49% of Americans disapproving of his border policy. Overall, only 33-37 percent of adults are approving of his approach towards border issues.

Biden’s position on environmental issues also received support from 54% of participants with 51% of them approving his stance on racial inequality.

For most of the indicators, Republicans are opposing the US President, with just about 20% approving his decisions, as per the Reuters poll. According to experts, Biden is yet to impress Republicans despite his decisions on bipartisanship, economic recovery, employment among other key issues in office. Reportedly, Biden’s popularity has increased among a cross-section of the American population in recent years. The latest poll indicates that about 40% of Americans agree that the US is moving in the right direction in many years.