Pakistan posts a current account deficit of $47m in March 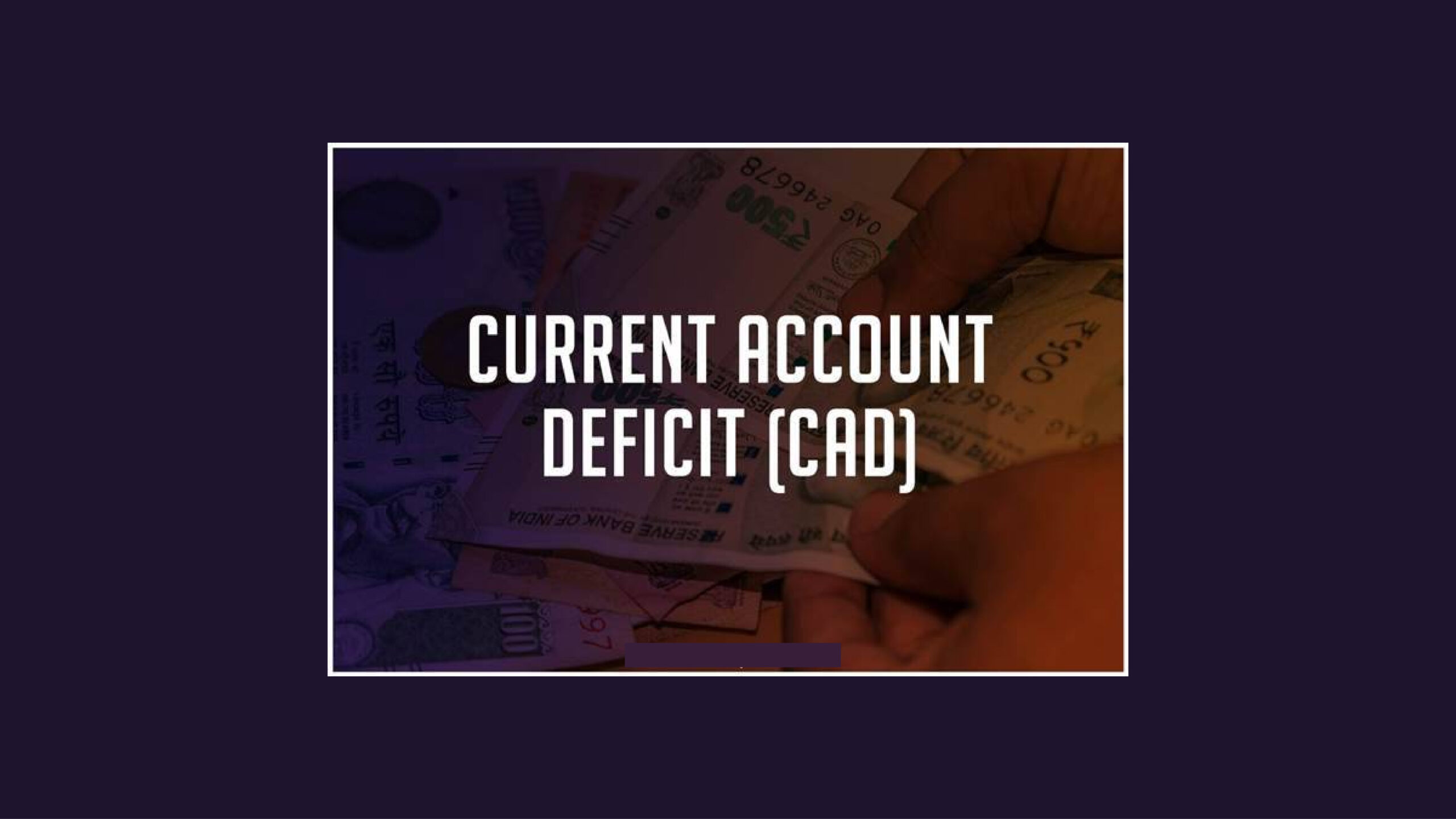 Pakistan posted a current account deficit of $47 million in March, making it the fourth month in a row to record a shrink in the balance.

However, the first nine months of FY21 saw an overall surplus according to data issued by the State Bank of Pakistan (SBP).

This news has raised hopes that the fiscal year would not end with a deficit overall but in a surplus.

As per the data, the deficit in February was $31m which went higher in March to $47m. This deficit is way less than the start of this year and the end of the previous one as in January, the deficit was $229m while it was $625m in December 2020.

Pakistan has had to abide by a number of conditions to borrow funds from the International Monetary Fund (IMF) and throughout the process, the economy’s managers have faced intense criticism despite an improved external account condition. This has been mainly due to the fears that the conditions would slow down the economic growth.

Experts are of the opinion that the IMF is seeking consolidation in the economy that reduces the chances for economic growth. The IMF and the World Bank have predicted economic growth rates of 1.5 and 1.3 percent for FY21 respectively. The SBP, on the other hand, has predicted a growth rate of 3pc.

New Finance Minister Shaukat Tarin has been vocal about the tough conditions of the IMF and has said that they should not be accepted in any way. He advocates adequate growth rate and economic expansion.