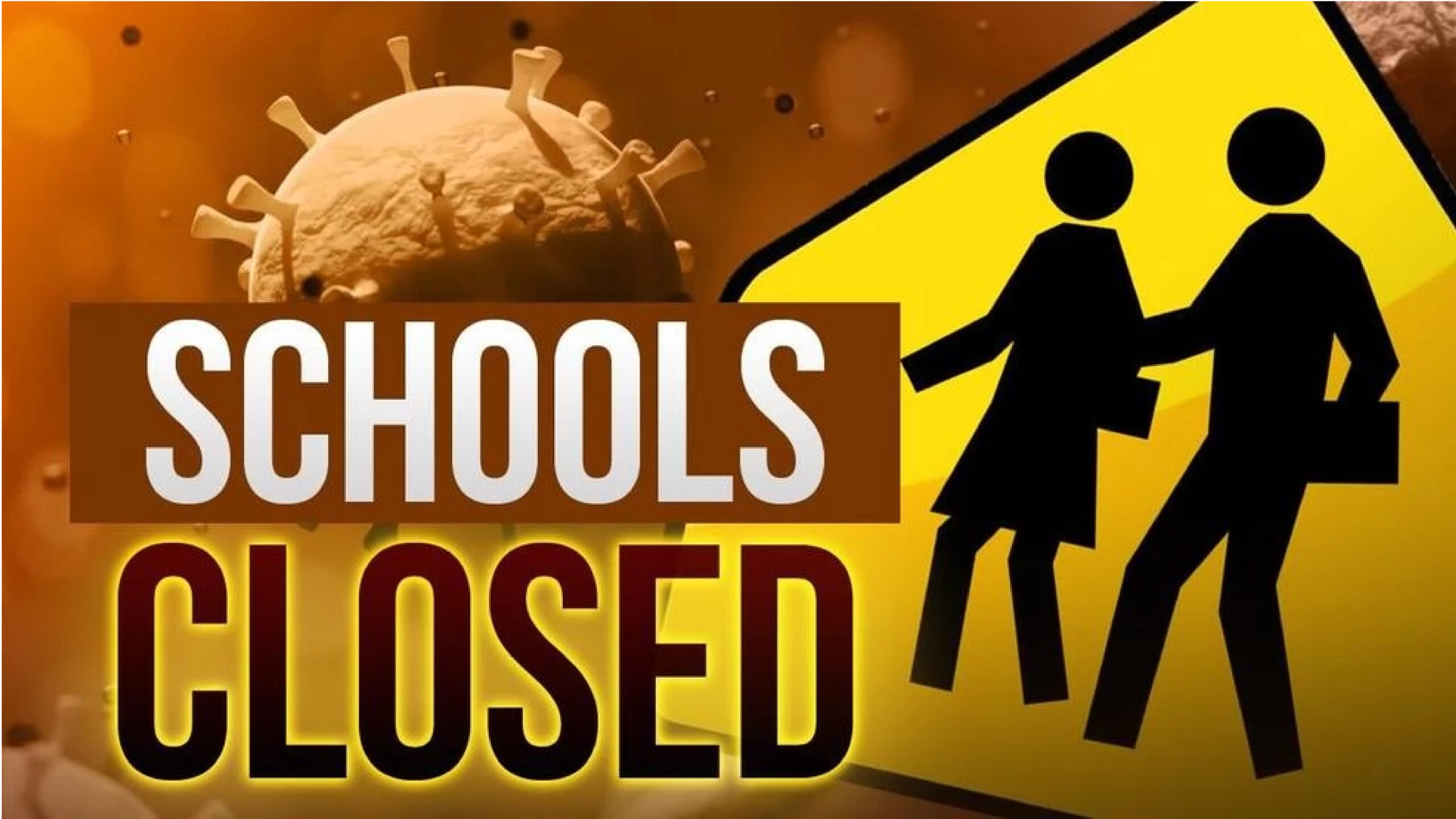 The infection rate of covid-19 is refusing to come down. Daily there are thousands and lakhs of cases being reported all over the world. Pakistan too is not unfaced by this terror of the virus. Owing to an increasing number of cases in the province, Sindh has ordered the close down of schools, colleges and universities.

To put some order in handling the third wave of coronavirus, the Sindh government has come up with new measurements, which will prove to be essential in containing the spread of the virus. Out of those measurements,  closure of all schools, colleges and universities has also been added.

The advisor to the chief minister of Sindh tweeted through his twitter id saying, “All Sindh Govt offices shall operate with an essential staff of 20% only. All schools, colleges & universities shall also remain closed due to the rising number of COVID19 cases.”

All #SindhGovt offices shall operate with an essential staff of 20% only. All schools, colleges & universities shall also remain closed due to the rising number of #COVID19 cases

Apart from that, intercity state transport will also close down from April 29 in the province in the wake of the pandemic. As for the offices, those of the provincial administration,  will continue to operate but with 20 percent of its staff. The tweet came after the chief minister of the province concluded his address at the meeting of the Provincial task Force.

The meeting reportedly was conducted to discuss the happening of the province during the high risk times of the pandemic. Given the present situation in mind, the announcement regarding oxygen plants at Dow University Ojha Campus, Trauma Centre and Gambat Hospital was also made.

The provincial government has also banned vsts to jails as that might further ignite the sharp rise in the infections in the province.

Pakistan posts a current account deficit of $47m in March