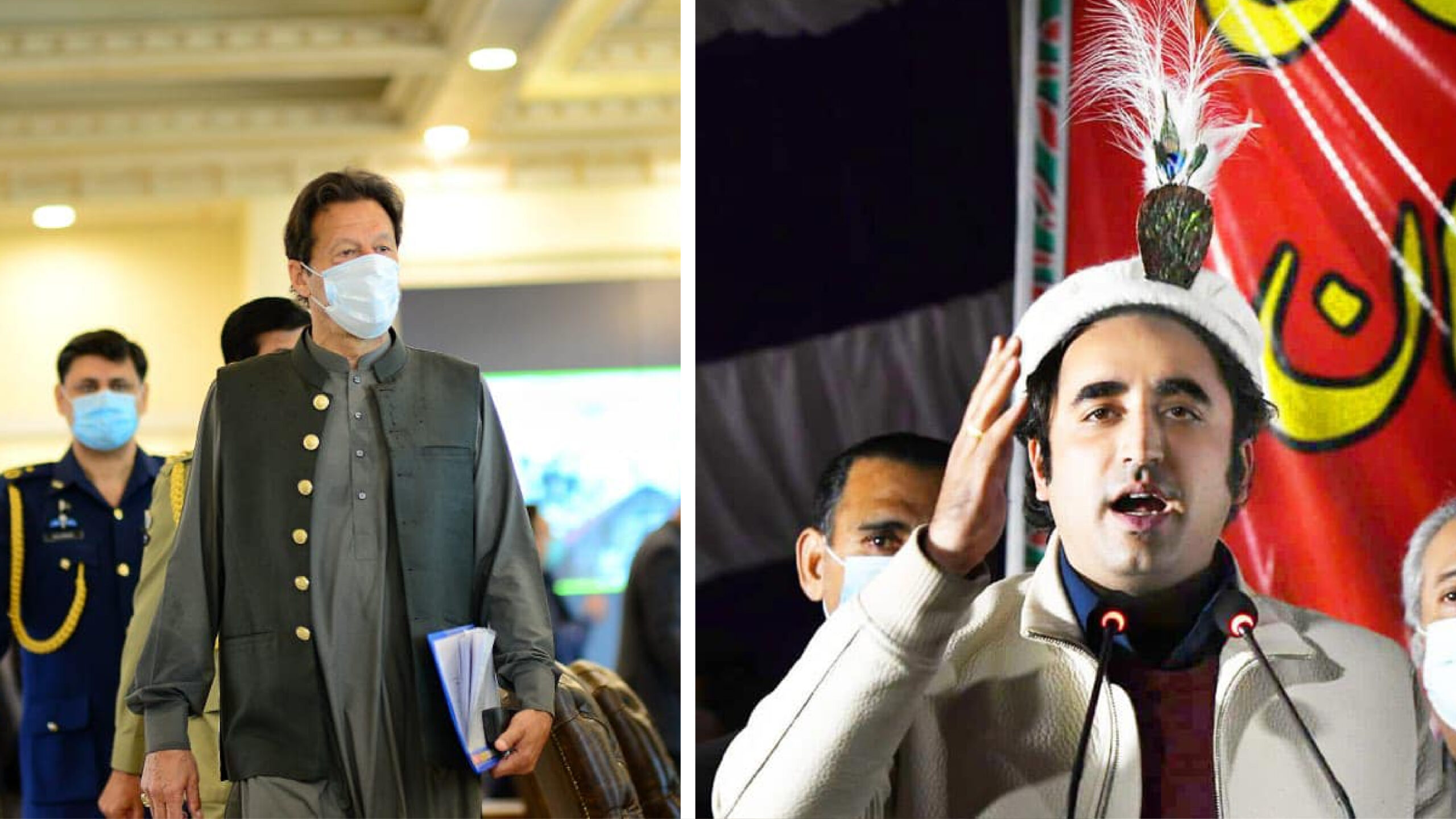 Addressing PM Khan, in a statement issued on Sunday, the PPP chairman said inflation was skyrocketing in the country and people were running short on patience.

“Imran Khan should be accountable for not controlling inflation. He should resign and go home,” said the PPP chairman.

“Prices of medicines have seen more than a 100 percent increase and is tantamount to taking the right to life from a poor man. Flitting between air-conditioned rooms of the Prime Minister’s House and his illegal Banigala mansion, the selected prime minister has no idea of the pain of parents who are facing trouble in paying their children’s school fees,” he said.

Bilawal said if Mr. Khan argues that three years is a short period for the change, he should be reminded of his claim to bring change in 90 days. “How could he substantiate his party’s eight-year rule in Khyber Pakhtunkhwa?”

Bilawal asked if PM can name a single thing that he has changed in KPK apart from increasing prices in the government hospitals.

He recalled that since Imran Khan became the prime minister, there had not been a single Eid day when it had been easy for the poor to buy new clothes due to high prices.

He said: “Imran Khan’s fake crusade against corruption has resulted in the people standing in huge queues for sugar. Rulers all over base policies on what they feel are in the best interest of their people while PM Imran’s policies are focused on ways to enrich his cronies.”

The PPP chairman said publicity stunts like opening langar khanas and shelter homes aren’t the solution to poverty, as policies have to be practically and actively implemented.