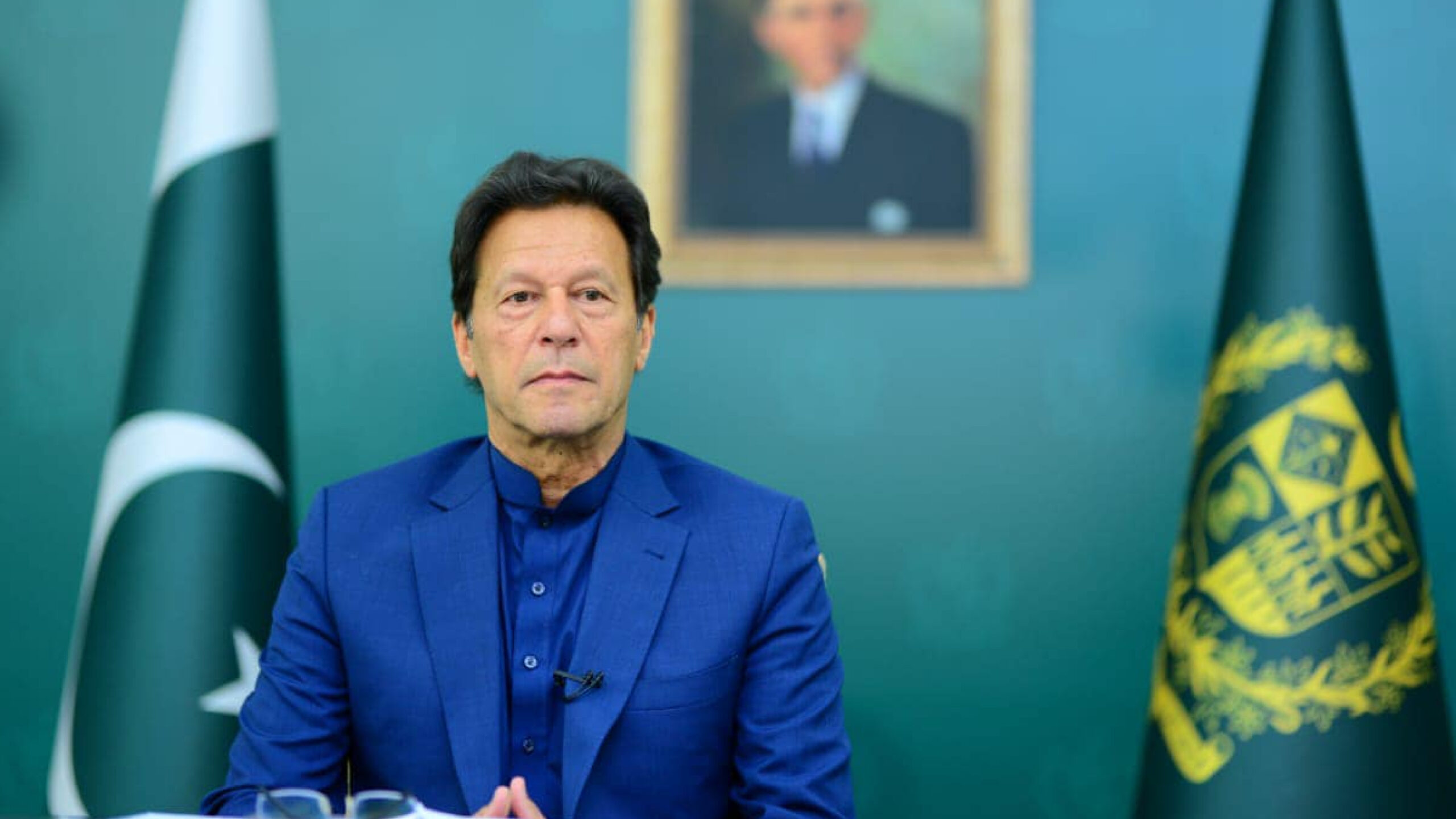 Prime Minister Imran Khan on Sunday said that the Pakistan Tehreek-e-Insaf (PTI) is the sole political party to initiate a campaign against corrupt practices, and he is proud of this campaign.

Khan was addressing via a video link on the eve of PTI’s 25th foundation day.

He said this party was formed more than two decades ago with a view that corruption was rotting the country and making it hollow.

“I studied political science in the university and was a professional cricketer in Britain, therefore, I had an early realization that nations don’t move towards destruction due to bombings or war or due to lack of resources but because of corruption which pushes a country downwards,” he said.

He told the nation that every person who benefited from corruption is against the government.

Read Also | Marred by protests, NA session prorogued till May

“The rupee has surged against the dollar. With the help of friendly countries including China, Saudi Arabia, and United Arab Emirates (UAE), our country escaped bankruptcy,” he added.

Khan said his government was at a war against the ‘mafia’ and he was sure of winning against the “corrupt elite”. The premier said when people in power get involved in corrupt practices, then a nation faces a decline. He said that 25 years ago, his friends and he named the party after the concept of justice because corruption cannot be eliminated without justice.

“There is a proper reason why a person like me, who was famous and had been bestowed with everything in life, decided to join politics. It was in a bid to bring a change,” he said.

Speaking about his political journey, he said that a lot of people joined his party but left in the middle. “I never gave up despite the odds and learned not to accept a defeat from the game of cricket,” he said.

“A man achieves success in life only when he moves forward without looking back.”