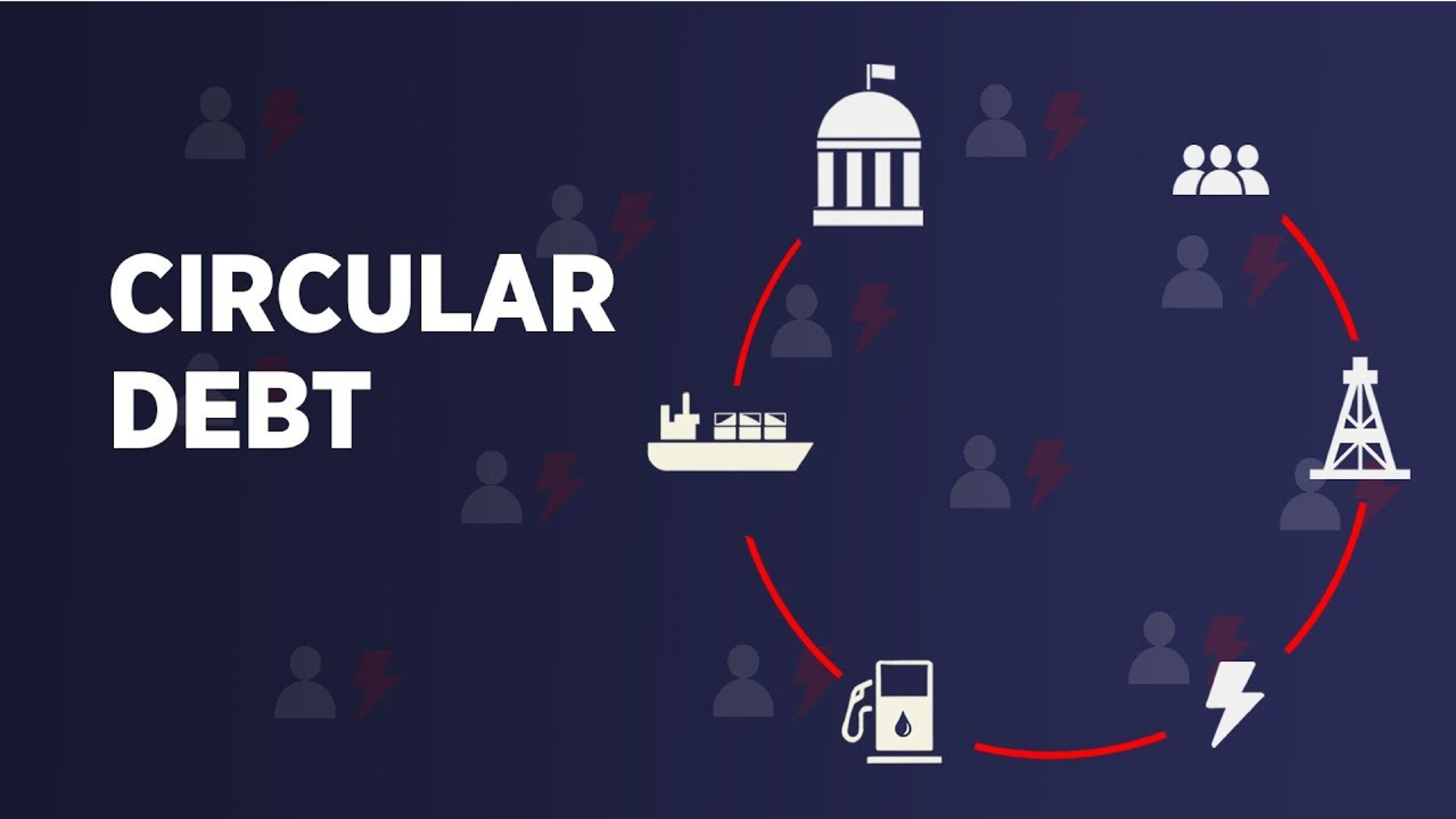 Despite several tariff increases, fuel conversions, and buying out several old independent power plants (IPPs), the longstanding circular debt in the power sector is predicted to stay well above Rs1.1 trillion by end of the fiscal year 2023.

The government has taken several steps like timely subsidy payments and tax rationalisations and plans to do so further, but over the next two years, the circular debt issue doesn’t seem to die down.

Experts term these as surgical actions, but not doing them isn’t an option in itself. Without these measures, the circular debt can reach Rs4.7tr by end of FY2023.

As per media reports, there has been a five percent increase in the recoveries and less than one percent in technical losses, which has brought certain respite for the sector. However, the circular debt is predicted to be at Rs4.4tr by 2023. It would be the “rebasing of tariff and quarterly adjustments” that will move the needle down to Rs3.5tr — almost Rs1.1tr in two years.

Authorities are also reported to have almost reached an understanding with the Chinese financial institutions on several projects under the umbrella of the China-Pakistan Economic Corridor (CPEC) that will reduce the fiscal burden on the government by a whopping Rs5 billion during next fiscal year (FY2022) and about Rs25bn in FY2023. This makes it a total of Rs30bn in two years. The saving is mainly on the part of the extension of debt tenor.

This forms a part of the circular debt management plan (CDMP) that would be tabled in front of the federal cabinet this week for their nod and implementation. It has been already shared with the lenders.

The government plans to complete the formation of independent boards and allocation of chief executives of Discos latest by end of next month (May). It is further planned that the “high loss feeders” will be outsourced.