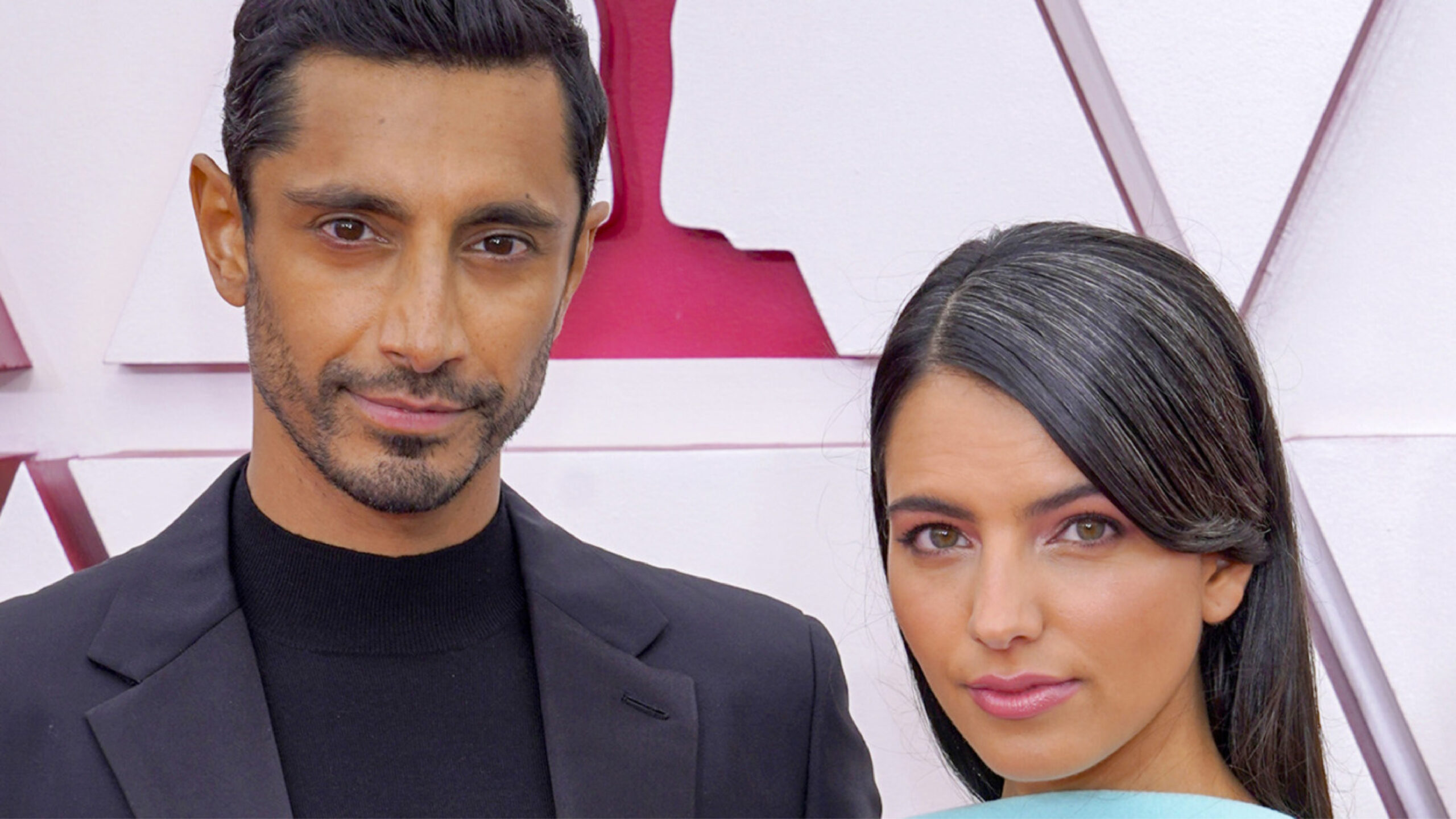 The much-awaited 93rd Academy Awards were held on Sunday to celebrate legendary films around the world. While there were numerous unmissable moments at the Oscars 2021, one particular gesture captured the attention of social media users.

Actor Riz Ahmed and his wife Fatima Farheen Mirza broke the internet as the power couple made their debut appearance on the red carpet of the 2021 Academy Awards. While walking down the red carpet together and posing for pictures in front of the photographers, Riz stopped for a moment to fix her wife Fatima’s hair.

The newlyweds’ romantic moment was captured by the paparazzi and instantly went viral on the internet.

Evidently, fans are going gaga over Riz’s adorable gesture for his novelist wife, saying that the couple gave major “relationship goals”. Netizens have been sharing pictures and videos of Riz and Fatima’s beautiful moment on micro-blogging sites with the sweetest comments ever!

Riz and Fatima beautifully complemented each other as they stepped out for the first time as a married couple. The 38-year-old actor picked a stunning all-black Prada tuxedo with a cummerbund, while his ladylove looked stunning in a turquoise caped Valentino gown.

One Twitter user said: “Riz Ahmed stopping on the carpet to fix his wife’s hair is so amazing.”

Riz Ahmed is nominated for the Best Actor Oscar for his exceptional performance as a drummer in the film ‘Sound of Metal’. He has made history by becoming the first Muslim and the first Pakistan-origin actor to be nominated in the Best Actor category in the Academy Awards.

This year, the Academy Awards took place at Union Station in Los Angeles. In view of the COVID-19 pandemic, only Oscar nominees, their guests, and presenters of the ceremony were allowed in the hall while following the necessary precautionary protocols and social distancing measures.