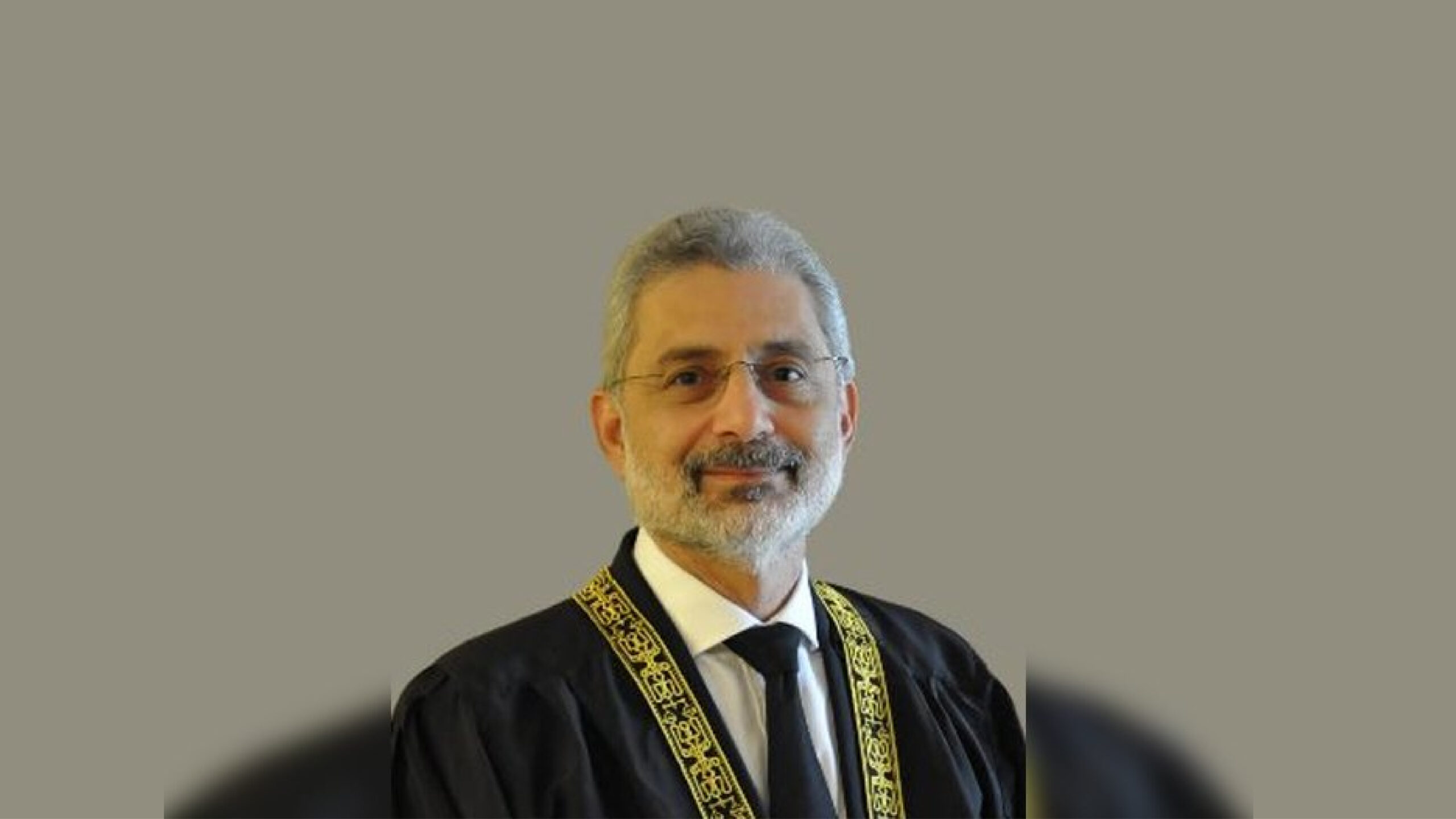 ISLAMABAD: The Supreme Court Monday accepted petitions challenging its last year’s order of referring the case to the Federal Board of Revenue (FBR) with directions to begin tax proceedings against the children and spouse of Justice Qazi Faez Isa.

Five judges decided to dismiss the review petition of Justice Qazi Faez Isa while five decided otherwise. A decision taken by majority six set aside the last year’s order referring the matter to the FBR.

The judgment held that all the following proceedings, orders, actions, reports, and information in pursuance of the directions in the short order dated Jun 19, 2020, and the detailed reasons to come, are declared to be null, illegal, and without any legal impact.

“Resultantly, any such proceedings, orders, actions, or reports cannot be considered, acted upon and pursued further by any authority or forum, including the Supreme Judicial Council”, the five judges held.