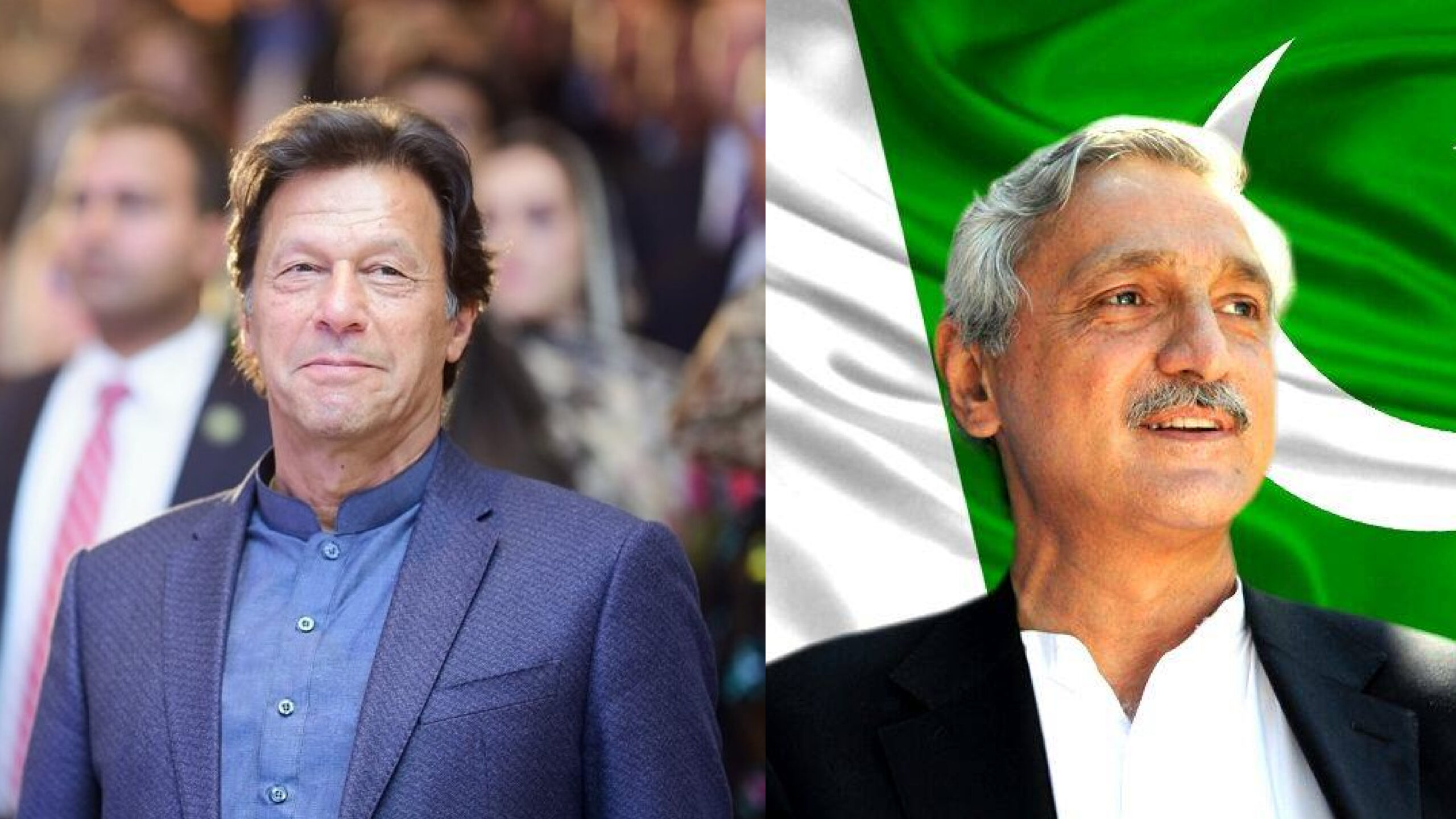 Prime Minister Imran Khan has agreed to listen to the reservations of disgruntled Pakistan Tehreek-e-Insaf (PTI) lawmakers who have sided with estranged party leader Jahangir Tareen.

As per media reports, the prime minister has scheduled a meeting with at least 30 PTI lawmakers today (Tuesday). The party’s MNAs and MPAs, close to the estranged leader, will plead for Tareen to the prime minister.

Last week, the PTI lawmakers siding Tareen refused to talk to a committee formed by the premier. The body was constituted to have a dialogue with them. Lawmakers kept insisting that they wanted the prime minister to listen to their reservations himself.

“Our captain is Imran Khan, and we will talk of our grievances in front of him only,” the lawmakers had maintained.

This support came after cases registered by the FIA against the sugar baron gained pace, accusing him of a role in the last year’s sugar price hike.

Earlier, the PTI members had offered to resign from the assemblies in support of Tareen, during a meeting at his Lahore residence.

The offer of resignations, as per media reports, was not unanimously agreed upon by all legislators as a measure fit for the time being. They were of the opinion that if “injustices” continued against Jahangir Tareen, then the choice of resignations from the assemblies could be quantified.

On the other hand, Foreign Minister Shah Mahmood Qureshi, while addressing the inauguration ceremony of the South Punjab Secretariat, said that the PTI activists should not worry about four MPAs or MNAs going taking another path.

Without taking any names, he said the disgruntled people should resort to a single side and refrain from playing from both sides against the middle.

FM Qureshi said the PTI was the sole party to have taken steps for political restructuring and longstanding reforms.