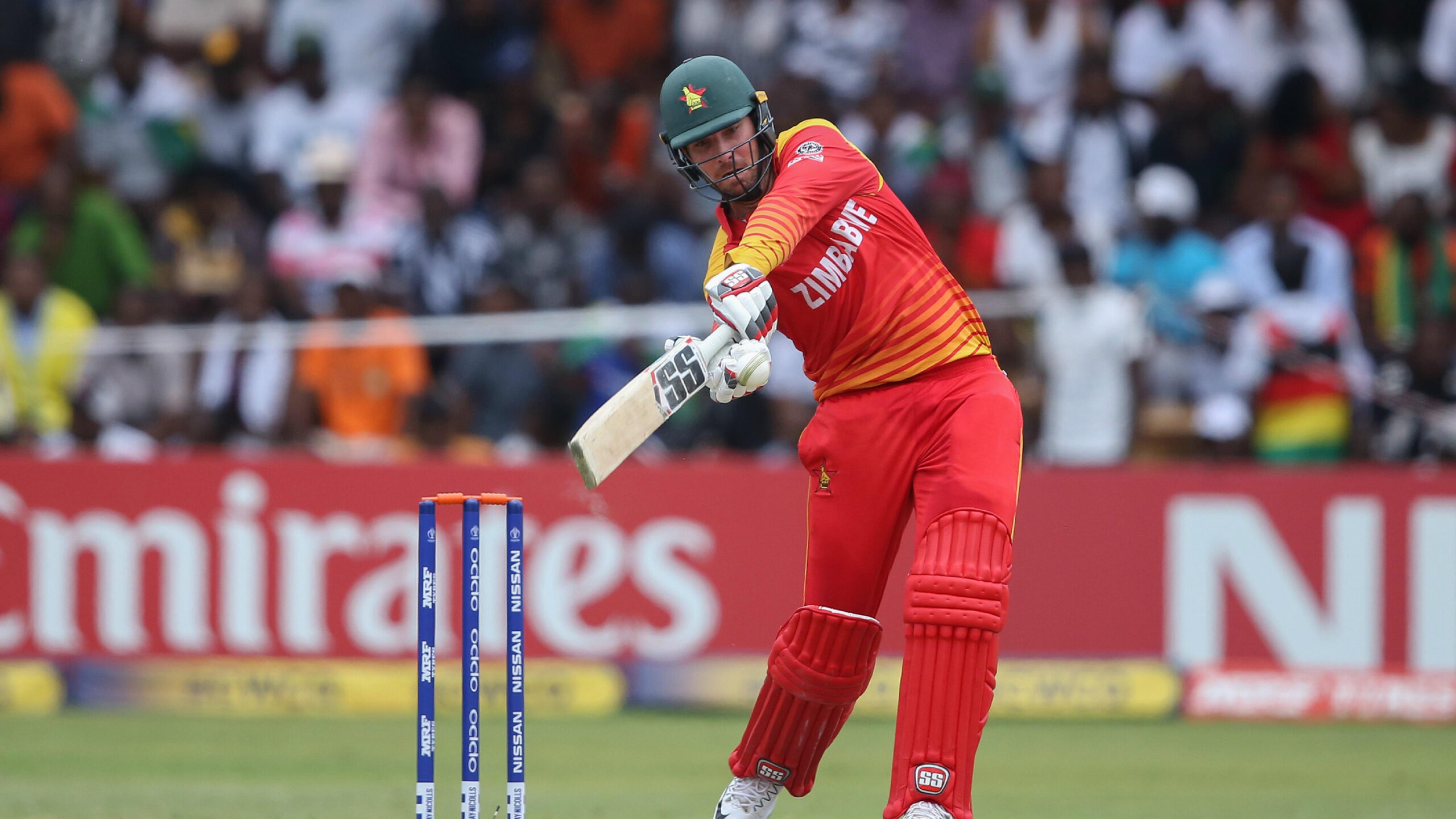 Zimbabwe has recalled their star player Brendon Taylor to feature in the squad for the Test series against Pakistan.

The home side has picked five uncapped players and is going into the series with a semi-experienced combination.

The two-match Test series is set to start on Thursday at the Harare Sports Club.

Taylor, 35, who is a top-order right-hand batsman and a wicket-keeper, has been out of the squad since the series with Afghanistan due to ill health.

Zimbabwe will also miss out on the Pakistan-born Sikander Raza and Craig Ervine. Raza has been a spin asset along with a major middle-order batsman. He is out due to a bone marrow infection. Ervine, on the other hand, is a talented middle-order batsman, and a solid accumulator of runs. He is famous for placing the ball in the gaps and running hard between the wickets.

The injury-struck squad will also miss Wesley Madhevere, who scored a half-century in the final T20I, as is sidelined with a hamstring injury.

Jongwe has made it to the squad on the back of a strong performance in the T20I series, where he remained the leading wicket-taker for Zimbabwe with nine wickets.

Also included in the squad is Tendai Chisoro, who has remained out of action since his Test debut in 2017, while Takudzwanashe Kaitano and Joylord Gumbie have been placed on standby.

The first Test will start on Thursday, 29 April in Harare while the second one will be played from May 7-11 in the same venue.

Both the matches will be played behind closed doors due to a surge in global COVID cases.