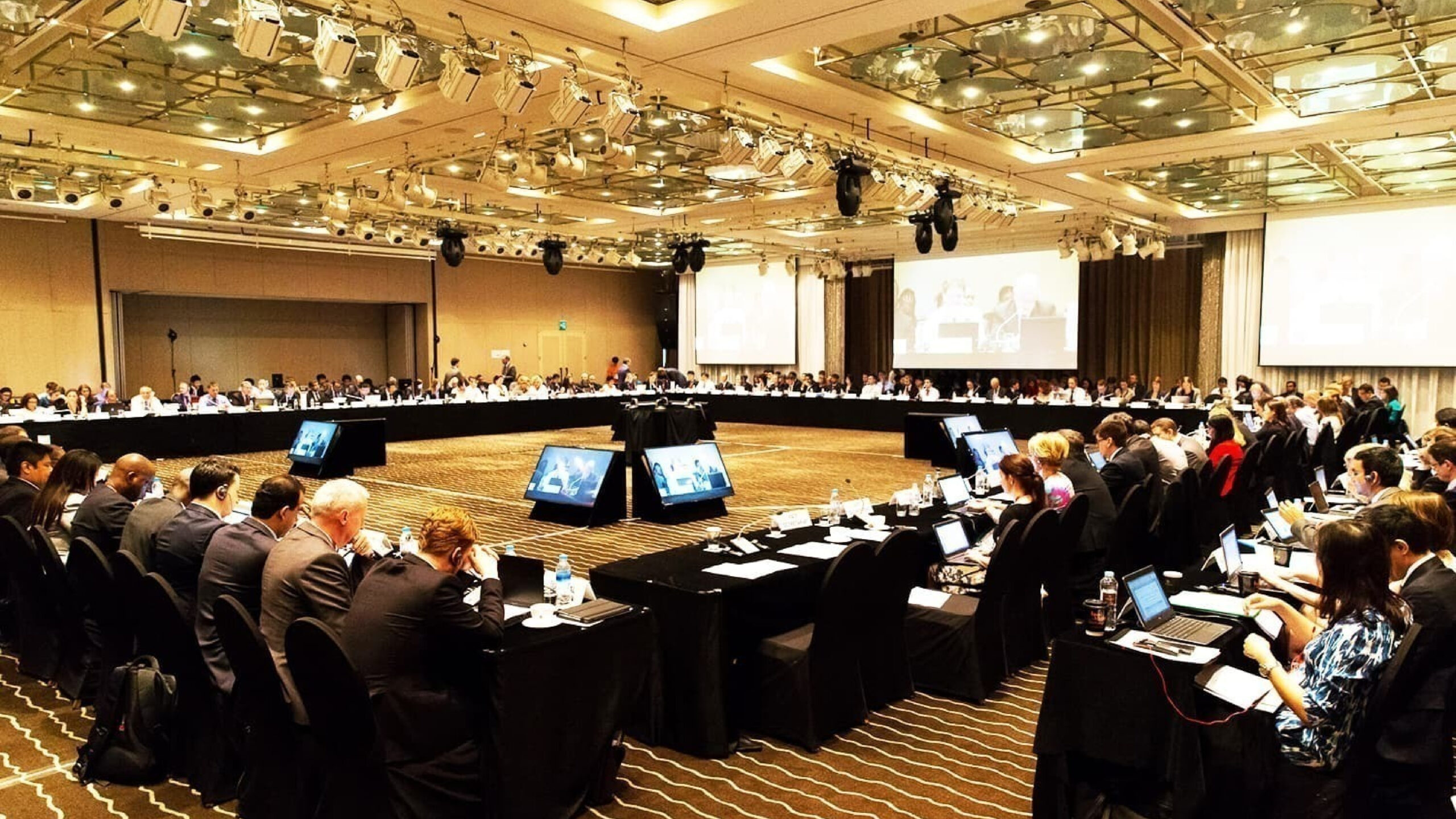 The National Assembly session was prorogued on Friday just after it began as the lawmakers stood divided on a resolution moved by the government to oust the French envoy over the publication of blasphemous caricatures in France.

The NA Secretariat announced that the parliament would remain closed from April 26 till 30, and all legislative and administrative activities will remain halted “due to a rise in coronavirus cases and the prevalent third wave”.

The resolution was moved on Tuesday as part of a settlement made with the Tehreek-e-Labbaik Pakistan (TLP). The banned outfit canceled its countrywide week-long protests that were triggered by the arrest of its head, Saad Rizvi.

Read Also | Tareen assured of a meeting with PM Khan

The opposition and treasury benches were unable to discuss the contents of the resolution, and the session was prorogued by the deputy speaker for an indefinite period.

As the session commenced, the opposition lawmakers protested for not being enough time before the question hour.

Deputy Speaker Qasim Suri pressed that he would give them an ample opportunity to speak after the question hour as per the rules of the house.

The opposition MNAs, however, stood stuck to the point that the debate was more important than the question hour. They said that they should be given a chance to express themselves on the matter.

This request was refused by the deputy speaker and the opposition lawmakers gathered around his chair and started chanting slogans.

Suri, initially, ignored them and went on with the proceedings but soon he gave up and postponed the session.

During the last session, PTI MNA Amjad Ali Khan had moved a resolution and asked the speaker to constitute a special committee over this matter.

The opposition objected to it, saying that the whole house was a committee on the issue and there wasn’t any need for the special committee.