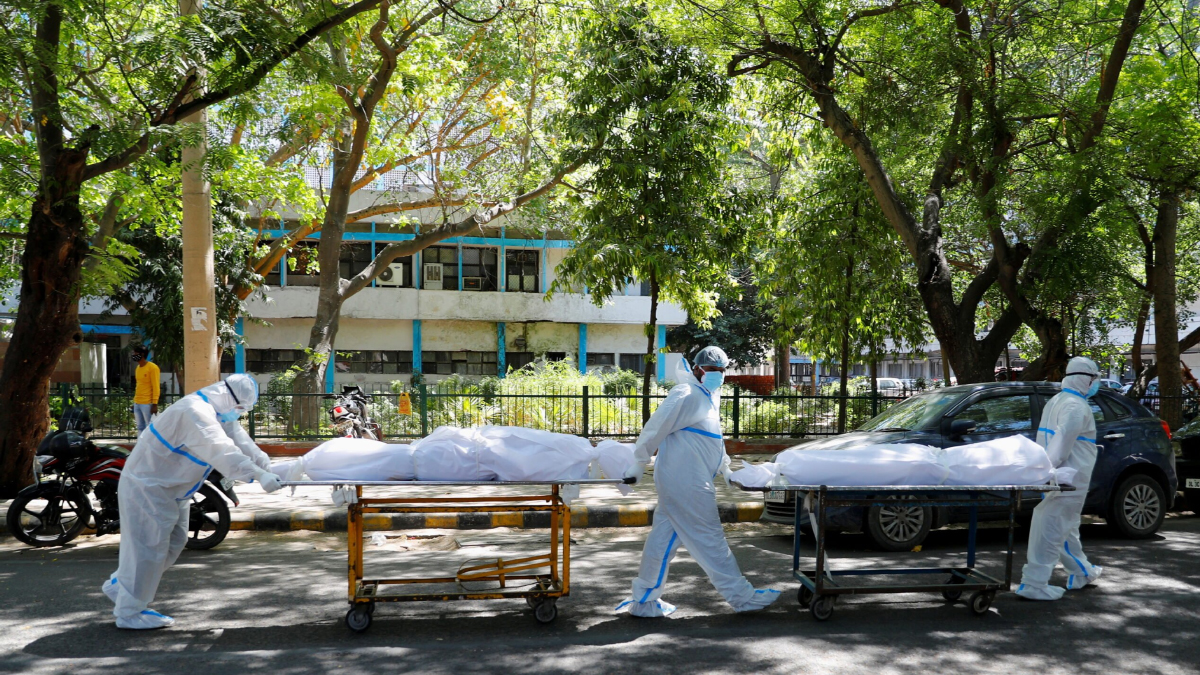 Pakistan, in the last 24 hours, has recorded more than two hundred Covid-19 deaths for the first time since the pandemic began.

The government said it has started to consider a stricter lockdown.

A total of 201 new deaths were recorded which has brought the overall death toll from the virus to 17,530. As per the National Command Operation Centre (NCOC), the previous highest daily death toll was 157 recorded on April 23.

According to the official stats, a total of 5,292 new cases were registered on Tuesday. The total cases have surged to 810,231 as the national positivity ratio reached 10.8 per cent.

Terming the day as an ‘unfortunate’ one in Pakistan,’ former SAPM on Health Dr Zafar Mirza stressed the people to act responsibly to prevent and minimize this loss.

He said it is very unfortunate that people are still not observing SOPs.

The NCOC has, on the other hand, directed provincial authorities to prepare for a two-week lockdown in almost 20 major cities from 2/3 May.

The list mentioned 20 cities across Sindh, Khyber Pakhtunkhwa, Punjab, and Azad Jammu and Kashmir, where the pandemic is out of bounds.

Prime Minister Imran Khan has said time and again that the lower segments of the society suffer the most when it comes to lockdowns as they survive on daily wages.