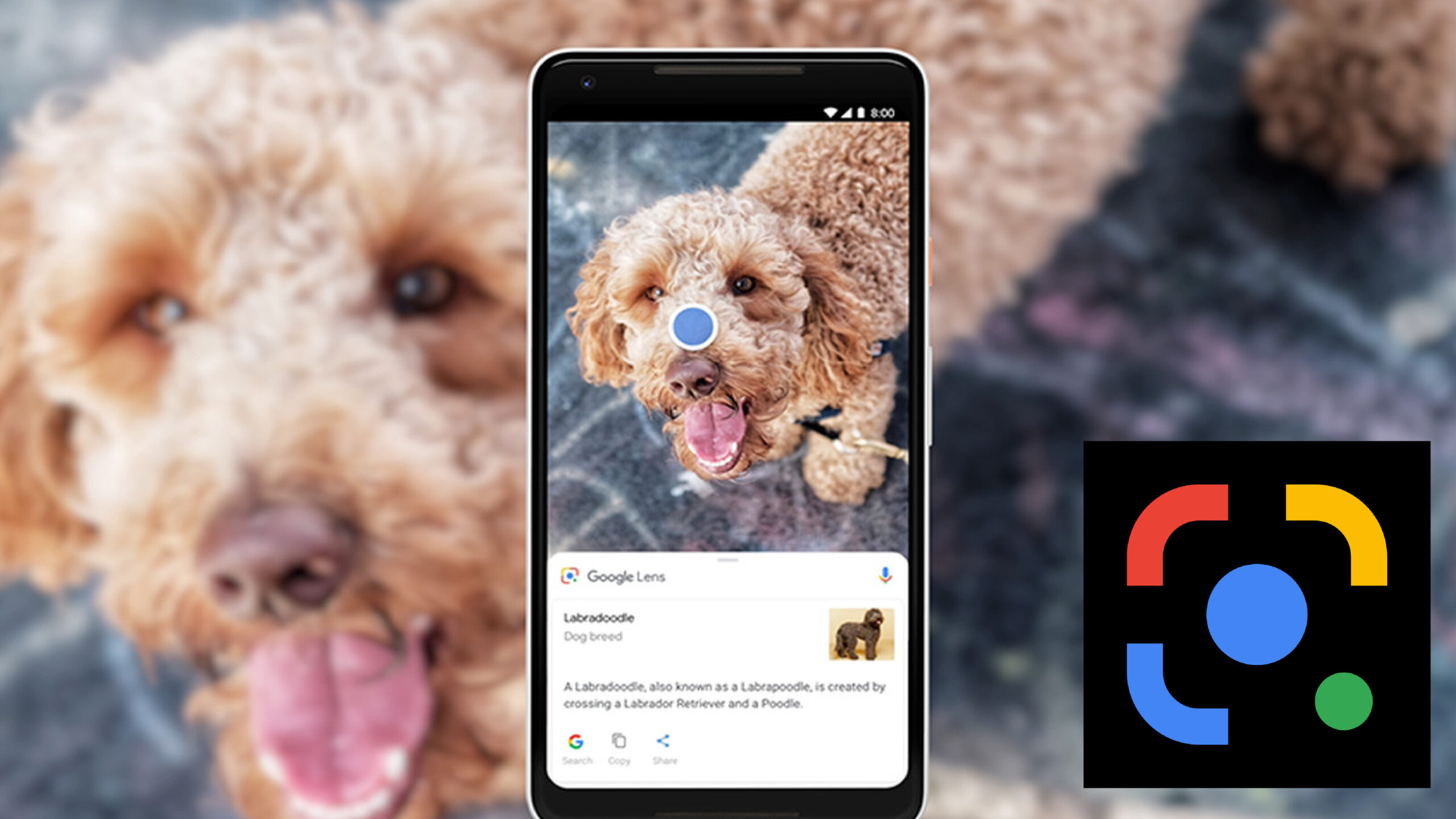 Google has released a new feature that allows users to translate a screenshot taken through Google Lens. As of now, this interesting new feature is available on the Google Lens Screenshot UI in devices running Android 11 or above.

As soon as the user takes a screenshot of an image with text in foreign language, a “Translate” button appears to the tray of actions on Google Lens, according to a 9To5Google report.

Google Lens will analyse and translate the text to give desired results after the user clicks on the “Translate” button. Google Lens will provide the translation in the same position of the original text on the image.

Evidently, images with no text or writing will not show the “Translate” button.

In addition, the new feature allows users to copy and use the text for offline purposes on other platforms. In order to use the translated text in offline mode, users will have to download the current language for Google Lens. Furthermore, users can share the text or image on social media apps, such as Twitter or Instagram.

This exciting feature enhances Google Lens experience for users facing difficulties in understanding the language on various images. The image recognition tool was first integrated in 2017 with Google Assistant on Pixel 2 and Pixel 2 XL. In June 2018, Google Lens was launched as a standalone app on Android Play Store. As of January 2021, the app has more than 500 million downloads.

Notably, Google has been working on enhancing the features on its Lens app. One of the most prominent features of Google Lens has been its entry to the web with the aim of upgrading the experience for users who have a variety of screenshots and documents saved in the cloud. Google upgraded Lens to desktop web inside Google Photos to allow text copying through optical character recognition (OCR), 9To5Google reported.