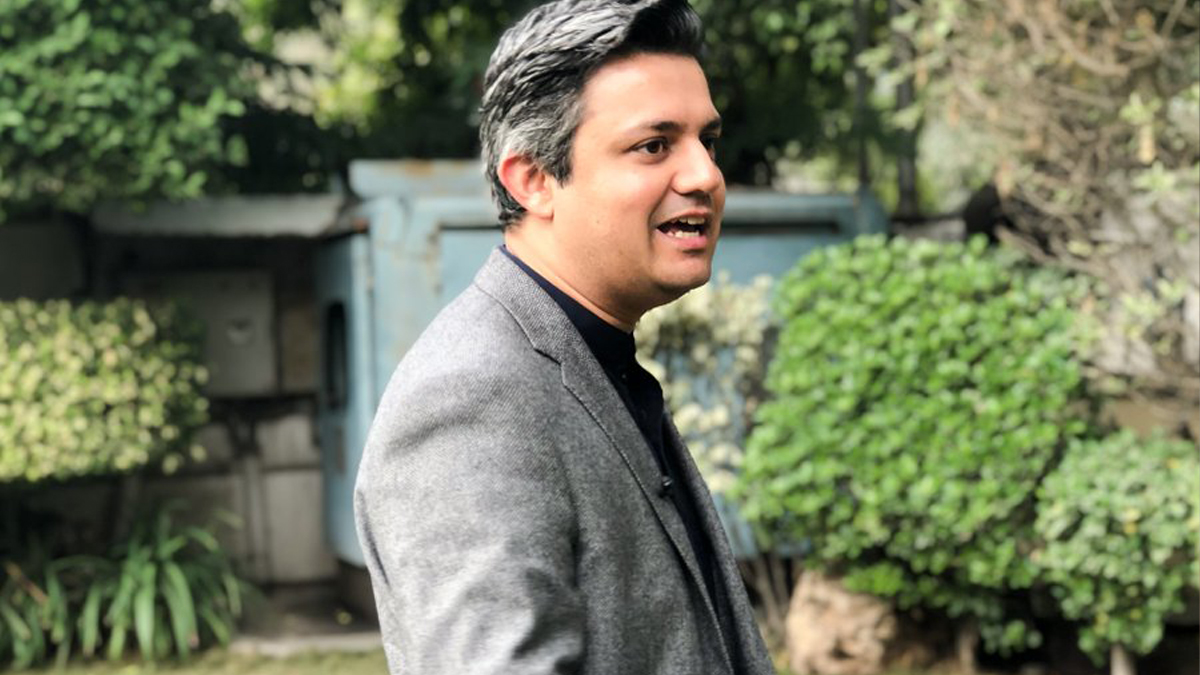 Pakistan, despite implementing 26 out of 27 action plans, has been retained in the grey list by the Financial Action Task Force (FATF) – a decision announced early Friday evening.

Even though Pakistan was hopeful of finally making it into the white list, the global financial watchdog placed six new demand points after finding out deficiencies in Mutual Evaluation Report (MER).

Now Islamabad is bound to comply with these plans simultaneously to come out from the grey list.

Marcus Pleyer, the FATF president, said in his press conference on Friday that “Pakistan will be de-listed from the grey list on implementing action plans and accomplishing on-site visits”.

Federal Minister for Energy Hammad Azhar, evaluating the decision in a press conference on Friday, said that the latest seven items on the money laundering action plan handed over to Pakistan after the recent session of the FATF would be completed in 12 months.

Azhar said the new action plan was “less difficult” to implement as Pakistan was being considered a low-risk territory for money laundering in comparison to other countries.

Experts, however, termed the decision unfair and said that it was difficult for Pakistan to undertake two different processes simultaneously. Pakistan will have to implement points related to the investigation and prosecution of those implicated in terror financing and the other six key points.

The Minister for Energy presented the situation in bright light by saying, “We have set a target to achieve the second seven-point action plan in 12 months, even though normally countries take two years.”

The latest action items are the most significant among all in the view of the member countries including India and the US.