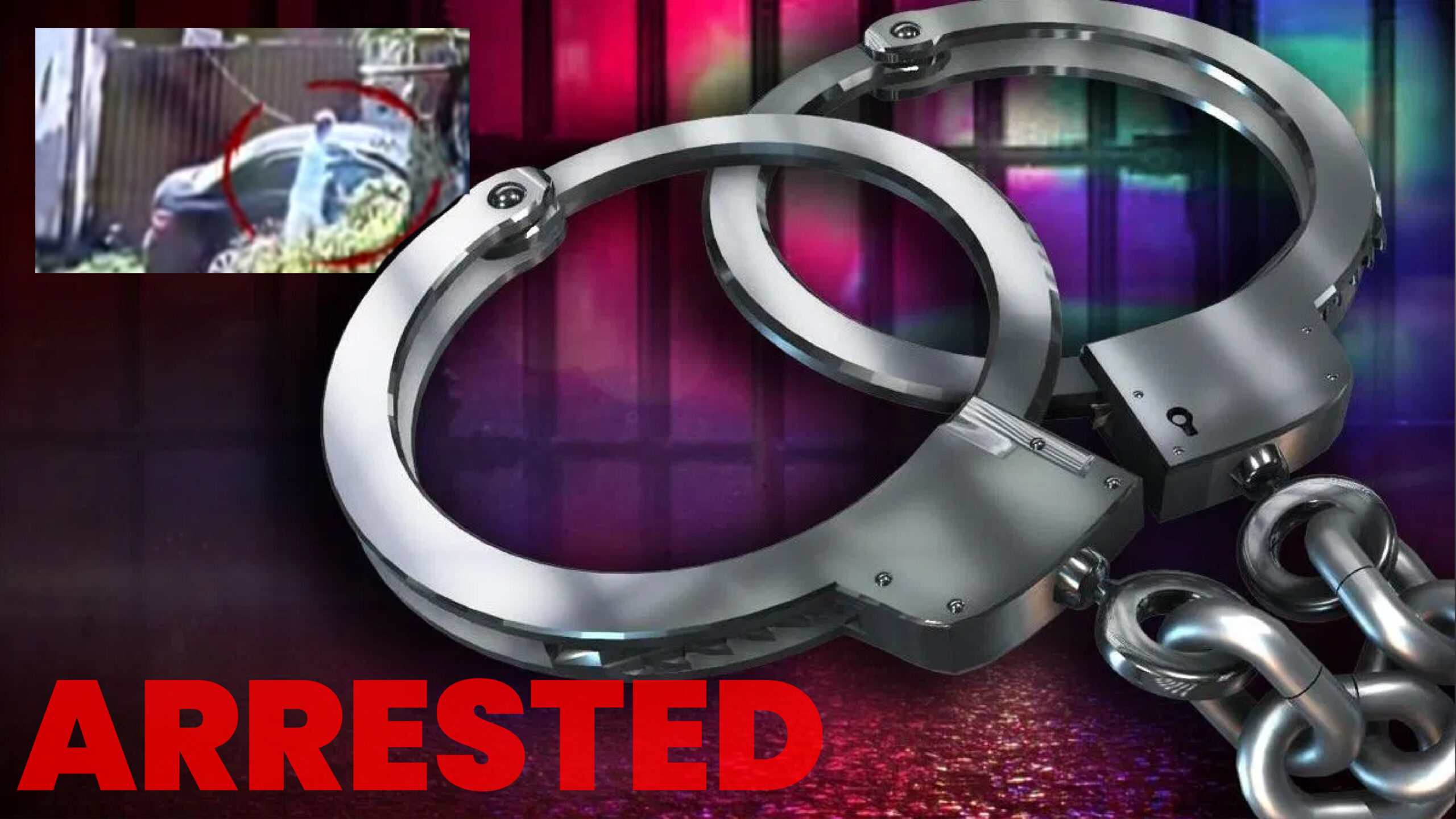 The Law Enforcing Agencies (LEAs) have taken into custody, the owner of the vehicle used in Lahore’s Johar Town bomb blast on Wednesday.

As per the Excise Department, the actual owner of the vehicle is a resident of Hafizabad. He was arrested by the security officials for investigation. The security forces have also confiscated a part of the vehicle’s engine.

According to media reports, the vehicle used was a stolen one. It was a 2010 Toyota Corolla that carried out a bomb explosion in Lahore’s Johar Town. The car, as per sources, was being driven on an open letter after it was sold by the Hafizabad resident two years ago.

The owner of the vehicle was offloaded from a Karachi-bound flight at Lahore’s Airport and was, from there, taken into custody by the law enforcement agencies.

The person has been shifted to an undisclosed location for the purpose of interrogation as he was trying to escape to Karachi.

The Counter-Terrorism Department (CTD) raided different cities of Punjab on Thursday, a day after a massive blast killed three and injured scores in Lahore’s Johar Town.

CTD and investigative agencies have begun to geo-fencing the area where the blast took place and are collecting evidence from the area.

In addition to this, the CTD has also taken into custody several suspicious people after yesterday’s blast.

An initial report of a probe by investigative agencies was presented to Inspector General Punjab Inam Ghani.

The report will now be presented to Chief Minister Punjab Usman Buzdar.

As per the report, more than 30kg of explosives were used in the blast, which adds that “foreign-made materials” were used.

The initial report has stated that the material was planted onto a car and the device was detonated remotely.