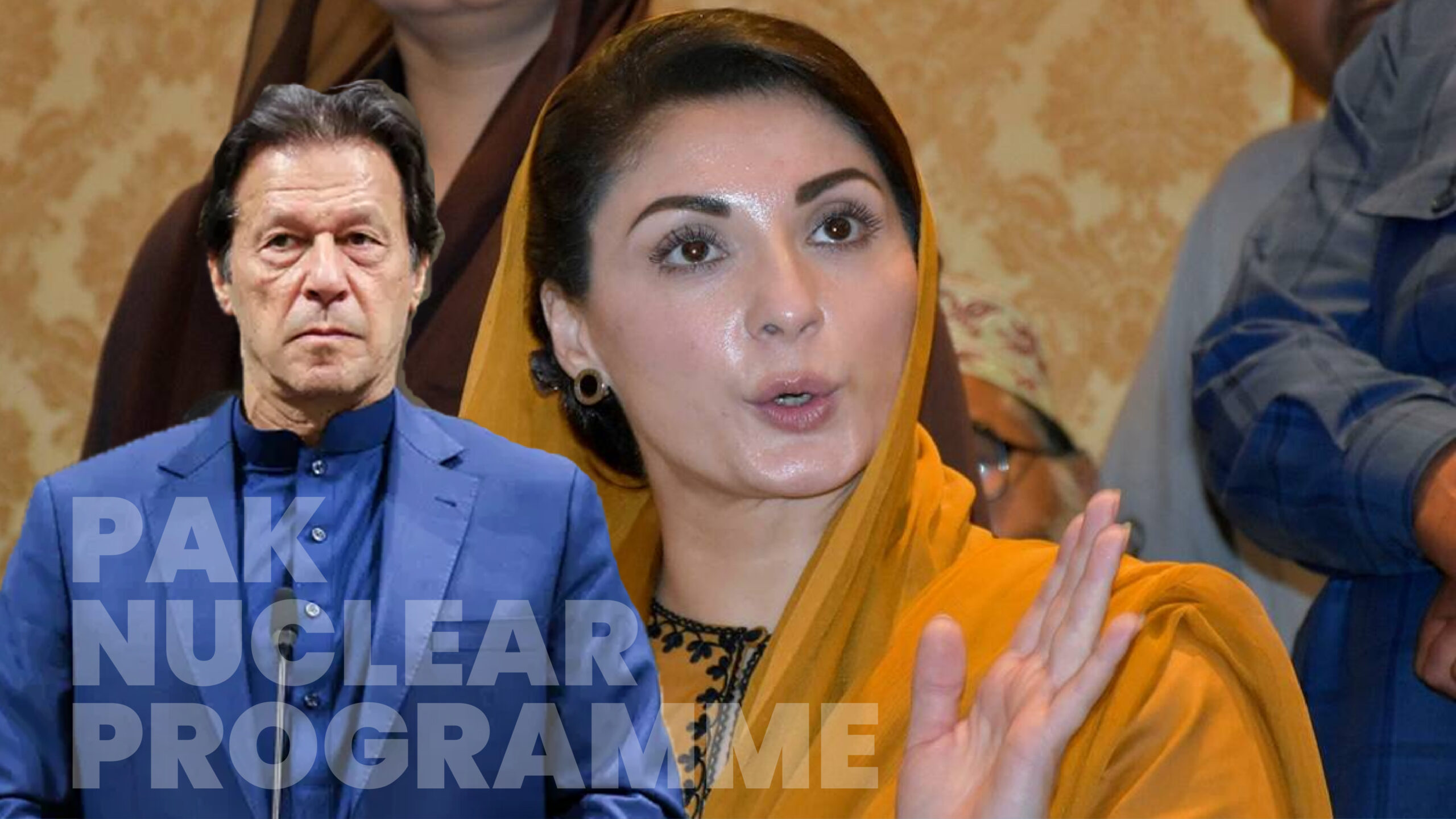 PML-N Vice President Maryam Nawaz said, on Wednesday, that Prime Minister Imran Khan has no right of commenting on Pakistan’s nuclear status as he is “not a representative of the people of Pakistan”.

Maryam referred to an interview of the prime minister on Axios on HBO, where the latter had said that Pakistan won’t have the need to keep nuclear deterrents if there is a settlement in Kashmir. He had also said that the “only purpose” of the nuclear programme was deterrence.

The PML-N vice president was asked to comment on the statement to which she replied, “I don’t know how to interpret this statement”.

She added, “He has been brought in by selection and thus, has no right to talk on Pakistan’s nuclear status.”

“You should not even talk about Kashmir as you have made a deal on it,” she said, referring to the prime minister. She also said that if the premier believed he could hide his misgovernance by starting a new debate, he was wrong.

Maryam, who many see as a future prime minister of the country, said Pakistan’s nuclear programme was a guarantee of its security and had it not existed, Pakistan would have been facing big issues other than just Kashmir today.

The PML-N has, so far, tried to make a big deal out of prime minister Imran Khan’s statement. The party reacted to the premier’s remarks during an ongoing session of the National Assembly and alleged that Imran Khan was brought to power to satisfy the “foreign agenda” of rolling back Pakistan’s nuclear asset programme.

“The cat is now out of the bag,” Ahsan Iqbal, the party’s secretary-general, had said while reacting to PM’s statement.