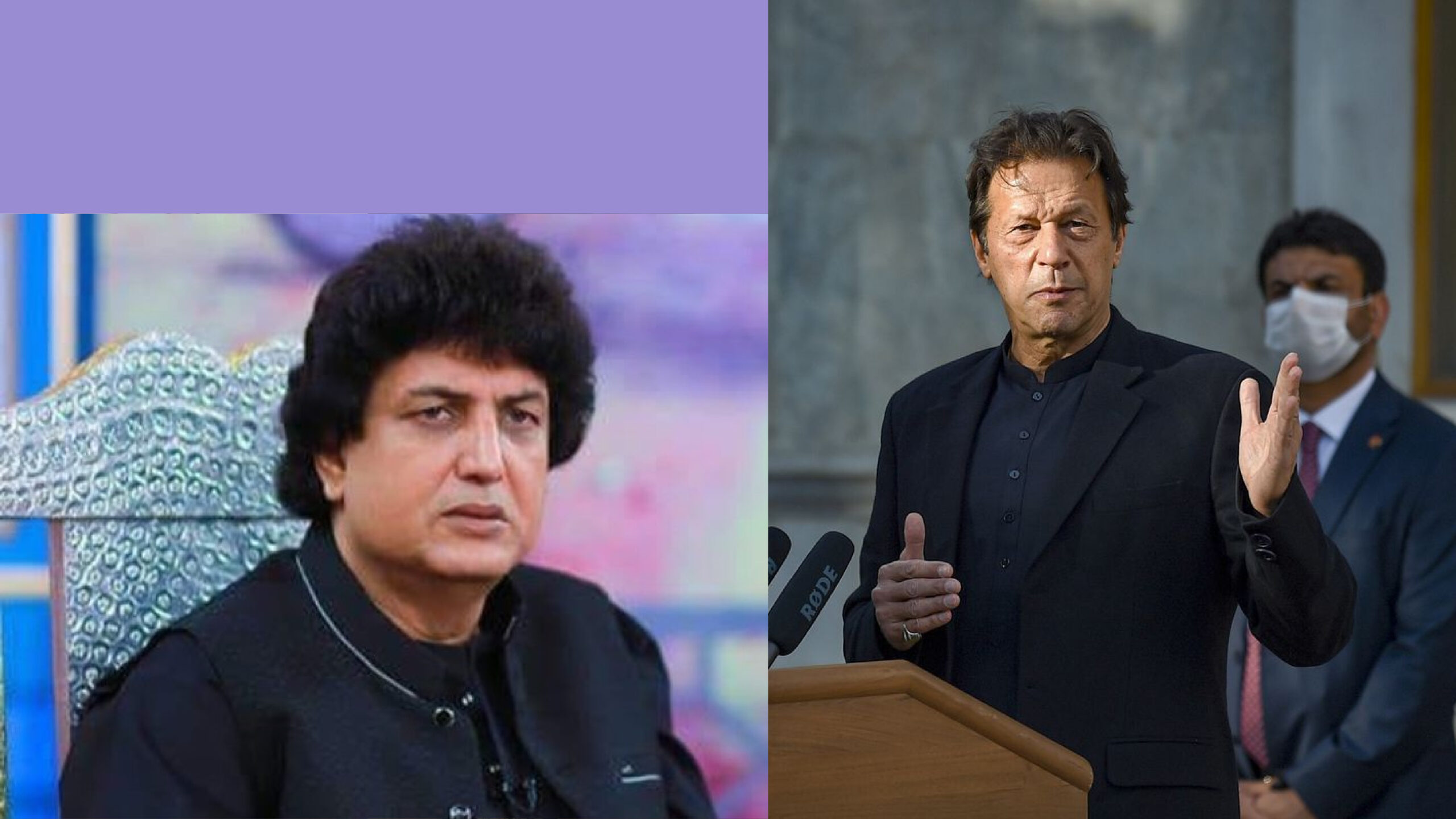 Renowned Pakistani Playwright Khalil-ur-Rehman Qamar has praised Prime Minister Imran Khan for his statement – of dubbing women’s clothes as a cause of rape – and has said that those who are speaking against Khan on this issue are against Islam.

“I salute the Prime Minister for his statement and those who are against him are actually against Islam,” said the writer, who is mostly under fire for his misogynist remarks.

While many criticised Prime Minister Imran Khan for categorically terming women’s attire as a major cause of prompting men to rape, some still have chosen to side with him.

In an excerpt of his interview on HBO, that was aired on Sunday, interviewer Jonathan Swan asked the premier if he thinks what women wear has any impact on the temptation that drives men to rape, Khan said, “If a woman is wearing lesser clothes, it will have an influence on men unless they’re robots”.

“I mean this is common sense,” he went on.

Confused, Swan reworked his question, “But is it really going to instigate acts of sexual violence?”

To this, Khan maintained his stance by saying, “It depends on what sort of society you live in.”

Pakistani Twitter fraternity has since been divided over PM’s stance.

Journalist Gharidah Farooqi said that she was “disgusted,” “appalled” and “outraged.”

Similarly, Jemima Goldsmith also reacted to Prime Minister Imran Khan’s latest statements on rape. She chose to express herself with a modest but meaningful sigh.

But people like Khalil have sided with the Prime Minister on his thinking over the issue. Qamar, the writer of famous plays like Sadqay Tumhare and Mere Paas Tum Ho, has lately earned a lot of ire for his uninterrupted preaching of male dominance.

Recently, actress Sonya Hussain was asked if Qamar was demeaning through his words? To this, she replied that she hates people who don’t respect women.