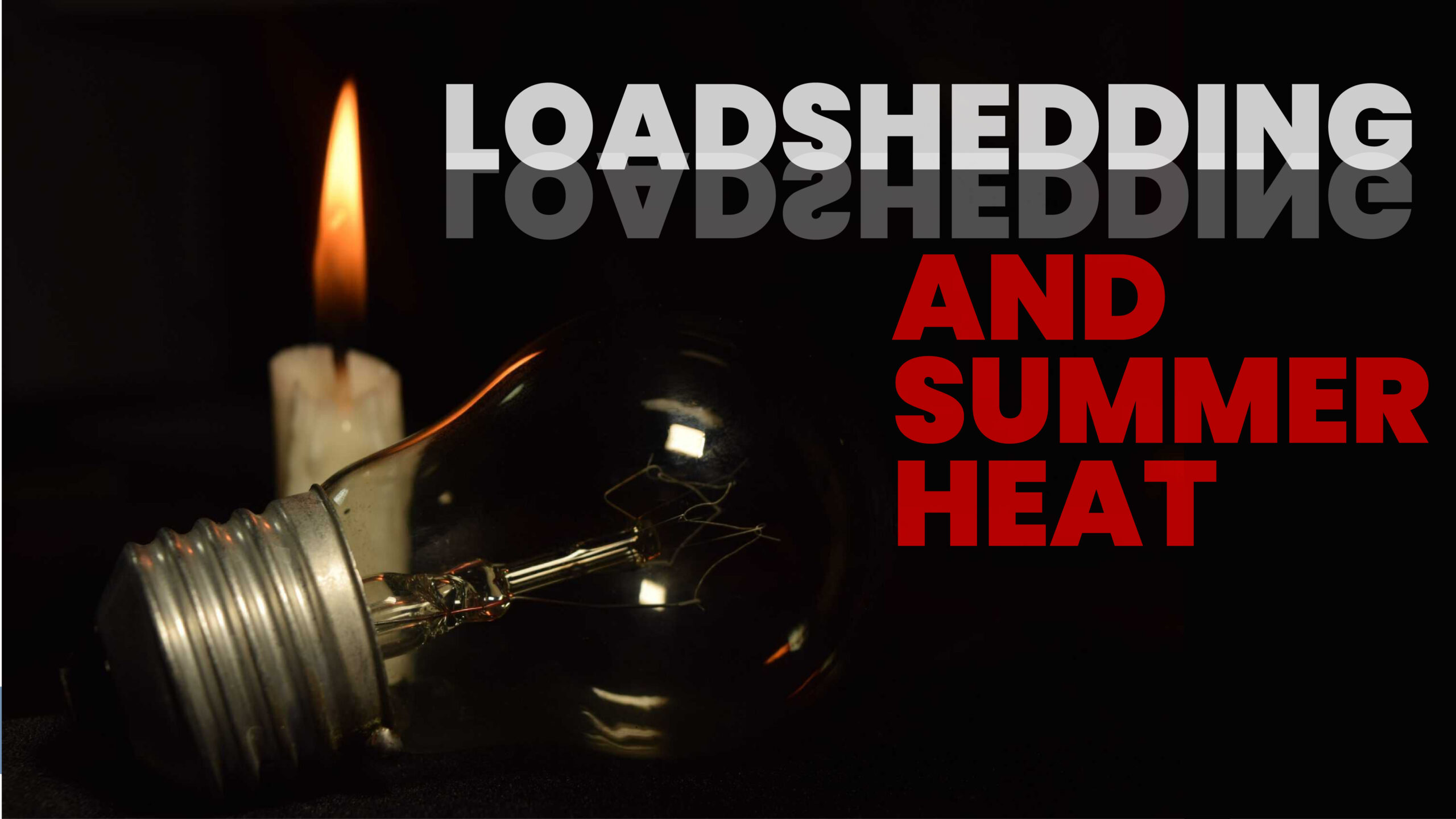 Karachi is under the influence of sweltering heat and the prolonged power outages in several areas of the city have piled further agony on the citizens.

The maximum temperature in the city hit 35°C on Wednesday, while indoor humidity surged past 62%.

Areas that previously were exempted from load-shedding have also been hit severely this time. These areas include Shah Faisal Town, Tariq Bin Ziyad Housing Society, Karachi Admin Society, Saadi Town, and PECHS. These areas are void of power since 9 am today morning.

Just like that, power in North Nazimabad’s Block H had been reported cut since 8 am yesterday.

In addition to this, the power supply of Cantt Bazar area and Drigh Road had been off since 5:30 am.

There was no power for more than two hours in Korangi’s Gulshan-e-Millat. Similarly, there was a hefty power breakdown in Gulshan-e-Iqbal Block I.

Meanwhile, citizens took to roads to protest against load-shedding near Gol Market, Nazimabad, chanting slogans fronting K-Electric. The protesters said that since the last two days, the power supplier had cut off the area’s electricity supply.

KE, when asked, said power was off for seven-and-a-half to 10 hours in several areas where maintenance work was going on and said that the duration of load-shedding has not been increased in the rest of the city.

Amid the coronavirus smart lockdown and the sweltering heat, Karachiiites seem to have had enough of the prolonged hours of load-shedding that has made their lives miserable.

KE claimed that its field teams were alert round the clock for timely rectification of other local faults.

Citizens are unable to comprehend why the lengthy power cuts were still taking place as the demand for power in the city had already decreased due to the just lifted lockdown orders of the provincial government.