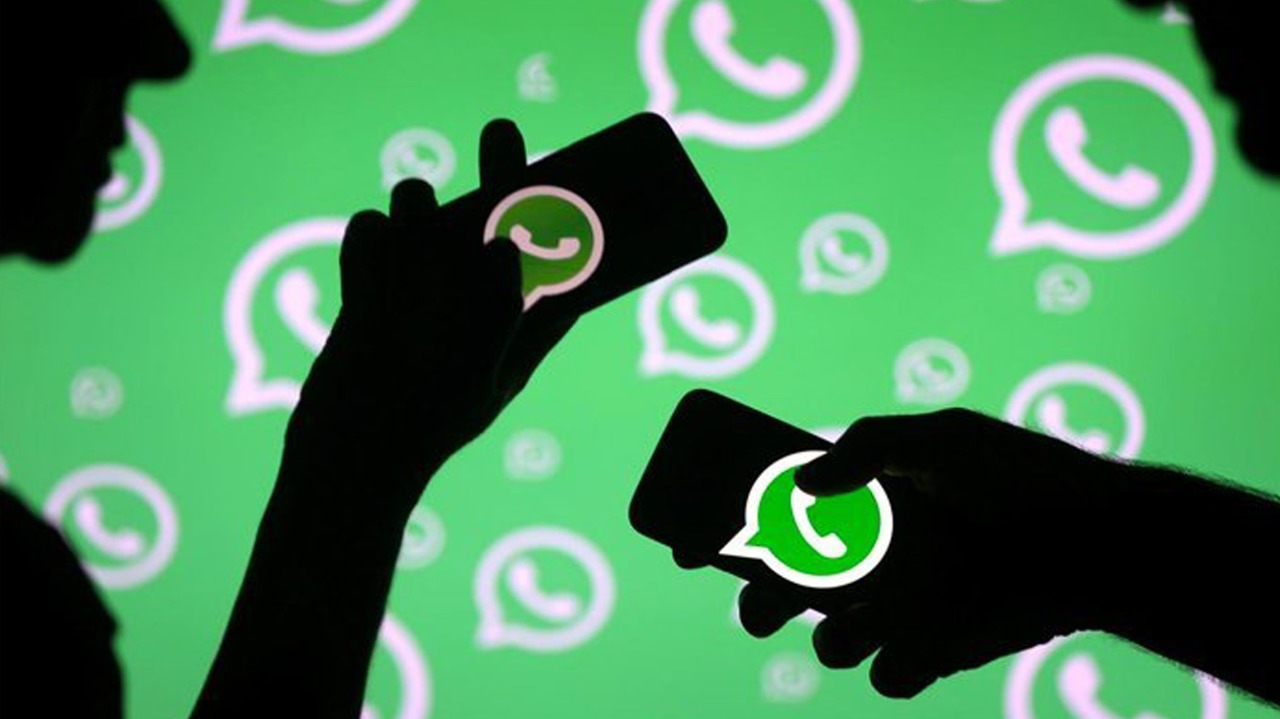 WhatsApp is trundling out a new joinable calls feature that will let you join group calls after they’ve started.

The new feature means that a user will be able to join a call with his friends and family only when he is ready.

This feature is already being offered by Zoom and Google Meet but WhatsApp’s fanbase was suffering as the app was void of such a service.

Given the massive popularity of WhatsApp, this feature will prove to be a useful one for many people who communicate over the messaging service.

There isn’t a major change in the interface of calls and a user will just need to tap a join button.

This feature was much-requested by a lot of users who expressed anxiety on spontaneous group calls that had to be either accepted or rejected upon receiving the call. At times, people weren’t ready but had to join as the call started as there wasn’t any other option being offered.

WhatsApp has lately been on a roll to make communications easier and user friendly as the pandemic is increasing distances. People are enjoying its refreshed interface, cleaner look and a pepped up security.

Now, joinable calls will lessen the stress of answering a group call as it begins and gives people the choice and freedom of when to join.

Moreover, joinable calls also allow people to drop off or re-join so long as the call is still ongoing.

A call info screen will be there to allow you to see who is already in the call or is invited but has not joined.

The feature has been rolled out on July 19 and is available on Android phones running version 4.1 or above.