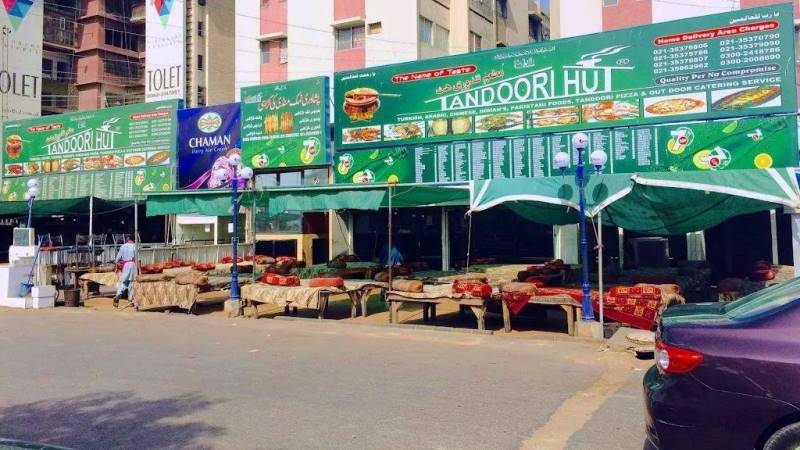 The Sindh government is all set to establish a food street at Boat Basin in Karachi’s Clifton.

Administrator Karachi and Sindh government spokesman Barrister Murtaza Wahab said the food street would be set up under modern and ancient architecture.

He announced this news while reviewing the development work in Boat Basin Clifton.

During Wahab’s visit to Karachi, the Project Director of the Karachi Neighborhood Improvement Program presented a detailed briefing on establishing a food street at Boat Basin Clifton. He was told that the Government of Sindh had already started the renovation and construction of the food street.

The city administrator directed that along with Boat Basin Food Street, a walking track and other facilities should also be provided. He said the food street would be an amalgam of ancient and modern architecture.

Wahab directed for timely completion of ongoing development works on the Boat Basin and said that this project would be an ideal one for the citizens of Karachi near the beach.

He said that food streets had been set up in different parts of the city with the aim of providing better facilities to the citizens.

“Citizens will come here with their families for open-air dining and other recreational facilities,” he added.

Wahab assured the relevant officials that the Sindh government would keep up with all possible support for the welfare of citizens.

The Government will extend all sorts of cooperation in the implementation of this project,” Barrister Murtaza Wahab added.

He said that Karachi Neighborhood Improvement Project is a vital development project of the city under which many important areas are being developed, and sidewalks, intersections, and roads are being modernised and beautified.