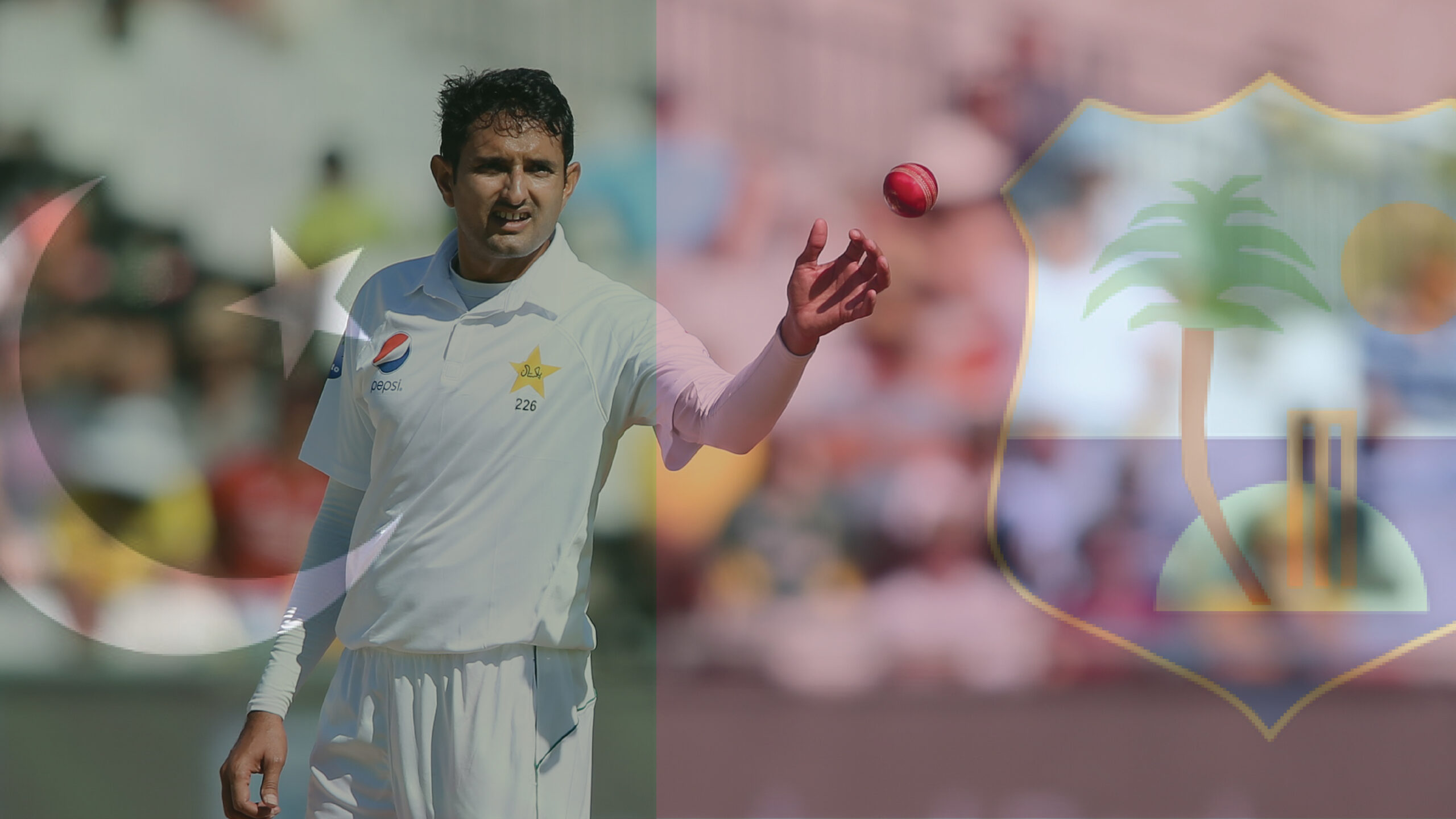 Two quick wickets by pacer Mohammad Abbas, late Thursday, put West Indies on the back foot after Pakistan were bowled out on 217.

The opening day of the first Test was played at Sabina Park.

At 2-2 going into the second day, Roston Chase with captain Kraigg Brathwaite is set to continue the innings. The home side will watch the repeated batting capitulations they endured in being flogged in a similar two-Test duel with South Africa earlier in St Lucia.

Abbas put the stamp on a bowlers’ day by having Kieran Powell well taken low at second slip and then ousting Nkrumah Bonner leg before the next ball in a testing final 20 minutes of play.

It was Bonner’s first Test innings since his appearance on the opening day of the South Africa series when he was retired hurt after being hit flush on the helmet first ball by bowler Anrich Nortje.

Kemar Roach raised his tally of Test wickets to 225 in his 66th match by bowling out Imran Butt after half an hour’s play and then took the vital wicket of Pakistan captain Babar Azam.

Babar and Azhar Ali put on 47 for the third wicket. Azhar caught much of the afternoon session’s attention for a strange succession of reprieves via referrals to the third umpire, with four consecutive decisions going the way of the batsman.

However, it was the joint effort of left-handers Fawad Alam (56) and Faheem Ashraf (44) which gave the Pakistani innings some substance.

The batting pair put on 85 runs for the sixth wicket only to be undone by a run-out when Ashraf was found short of his ground by Chase when seeking to complete a sharp single.