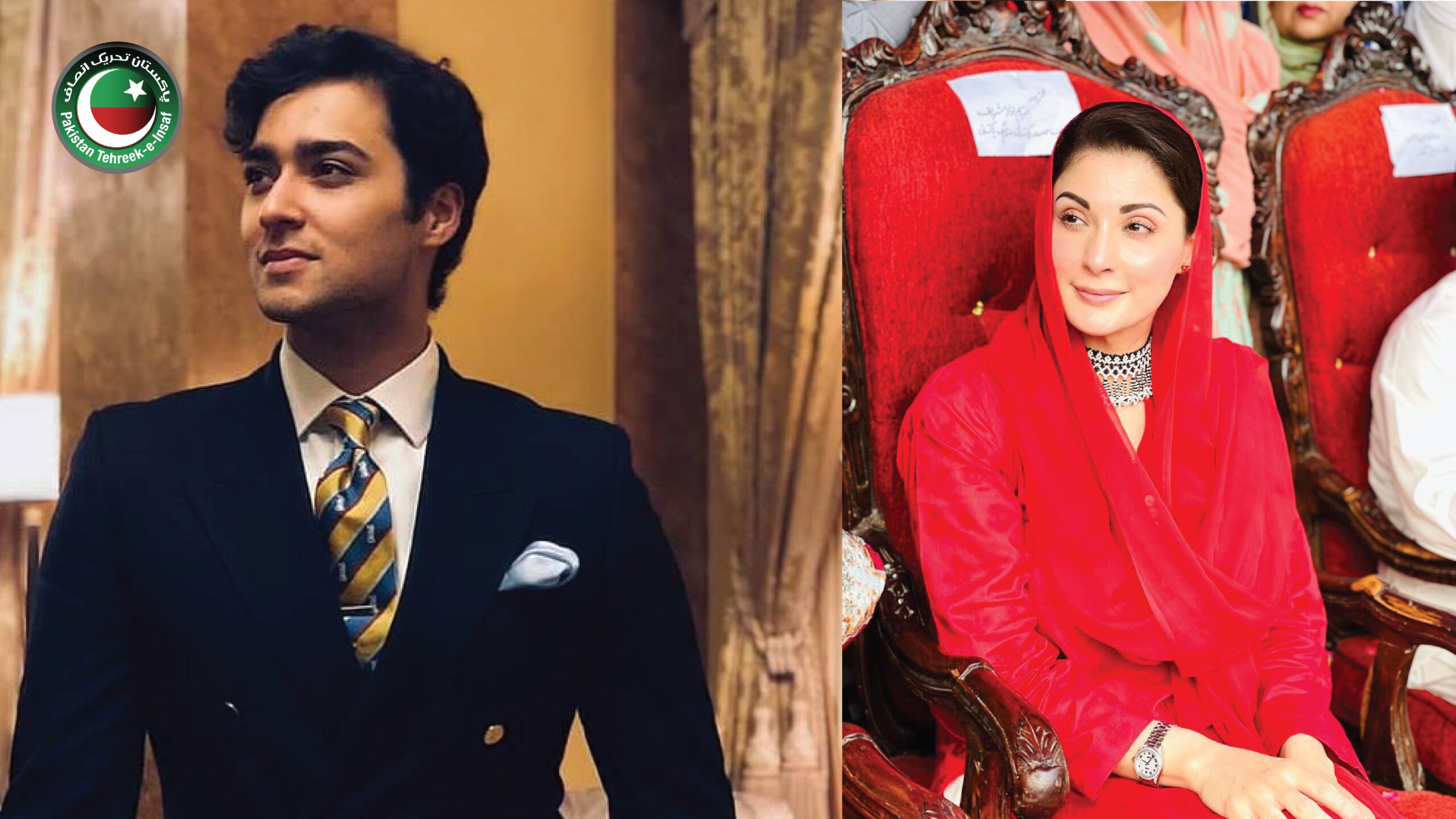 PTI leaders are unhappy with PML-N’s Vice-President, Maryam Nawaz, for criticising the government as she cannot travel abroad to attend her son’s wedding as her name is placed on the Exit Control List (ECL).

Mirza Shahzad Akbar – Adviser to the Prime Minister on Accountability and Interior –  said Maryam could not travel abroad as there was a “risk” that she would not return just like her father, Nawaz Sharif.

“I am not sure what you’re trying to say here, as reality is you’re a CONVICT who is on bail, and your appeal is currently being heard in IHC. You cannot move abroad as there is a risk that you will not return as your father, brothers, cousin, and uncle are all absconders who have evaded law!”

“By the way, it is not that Junaid’s grandfather was Lord Sharif of Walthamstow! You should have been having the wedding here where you pretend to have roots; Gawalmandi offers the best food in Lahore, you and all ‘others’ can participate and afterwards present yourselves before the law,” Akbar said.

Responding to Maryam Nawaz, Special Assistant to the Prime Minister for Political Relations Shahbaz Gill said Maryam has a habit of misrepresenting facts and is doing so on the occasion of her son’s upcoming wedding in London.

“It is your bad habit to misrepresent facts, and you have continued even at your son’s wedding,” he said. Gill asked the PML-N leader to tell “the truth” about her properties.

He said that this is not all as Maryam submitted fake documents typed in the Calibri font to the court, because of which she was punished, and now she is unable to go to London.

Minister of State for Climate Change Zartaj Gul said apparently a lavish wedding in a foreign land held more importance than the mother of the groom in presence.

It is pertinent to mention that the wedding of Maryam’s son, Junaid Safdar, has been arranged with former politician Saif-ur-Rehman’s daughter, Aisha Saif. It will take place in London on August 22.