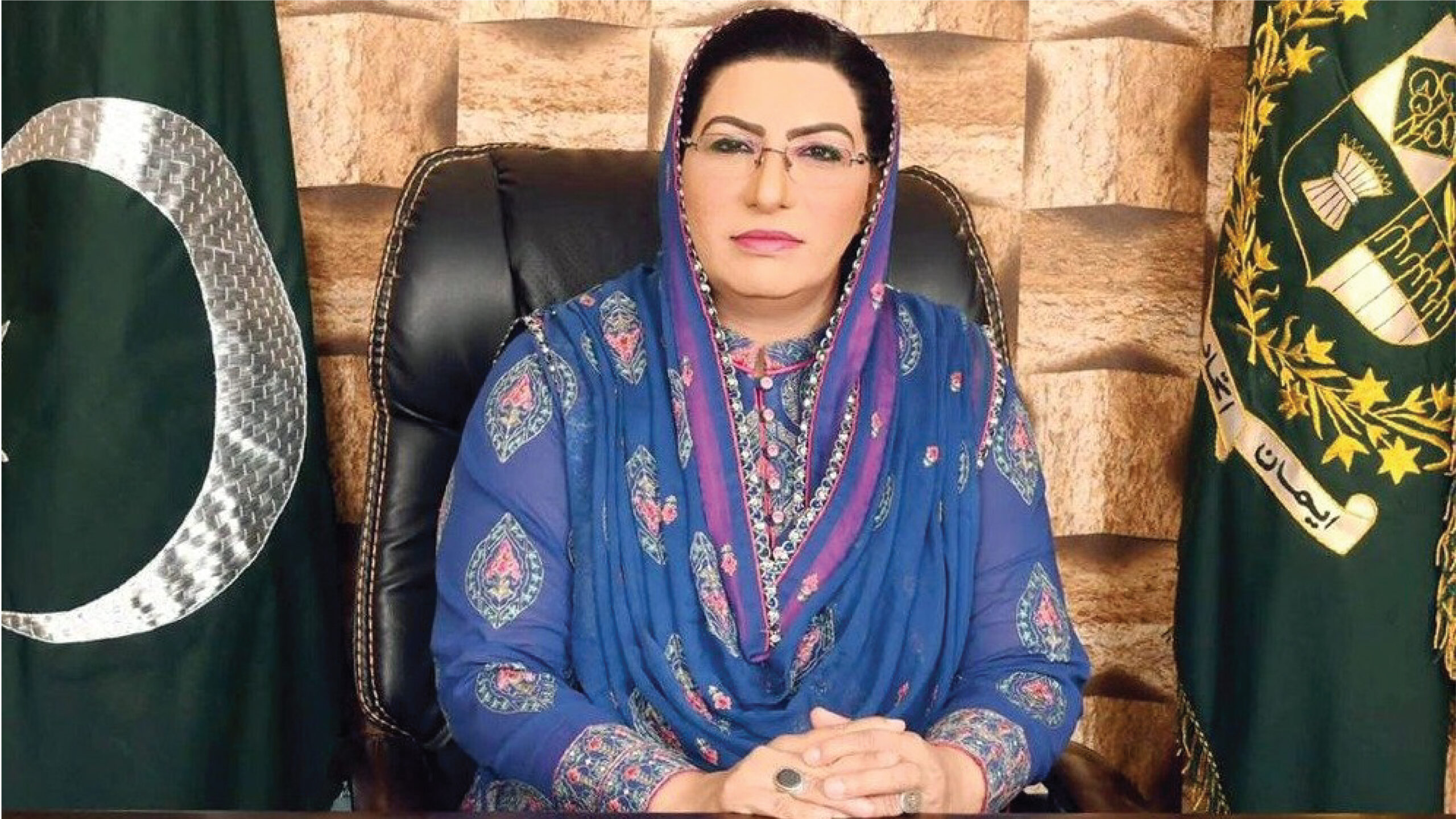 It has come to light that the resignation of former special assistant to the Punjab Chief Minister Firdous Ashiq Awan was “based on Punjab CM Usman Buzdar’s decision to remove her.”

It has been revealed that Awan wasn’t invited to a meeting of senior information officials, held about a month before the resignation.

Not only this, but it has been further revealed that a message was sent forth to her, telling her that she should “try to stay in her office and keep herself at bay from the CM’s official affairs since she was not needed anymore.”

Dr Firdous Ashiq Awan had, a week ago, resigned as special assistant to Punjab Chief Minister Usman Buzdar on Information. Her resign came less than a year after being appointed to the position. She had cited “unavoidable personal grounds” for her move.

CM Buzdar is said to have sought permission from Prime Minister Imran Khan on August 2 for separating Awan from her designation as his aide.

As per media reports, it was decided that Awan would present her resignation from the post on August 9 after holding a press conference with MPA Ahsan Baryar.

She received a message on August 6 to retire from her post immediately or else the government would remove her.

In order to carve out a path, she had a meeting with CM Punjab, but the talks turned out to be unsuccessful.

CM Buzdar, according to media reports, had reservations about Awan’s role in the government and her failure to portray the CM’s image in the media.

Buzdar doubted that Awan did not sell the work being done in the province and that she was only focused on empowering herself.

In addition to that, the CM even presumed Awan of presenting a negative image of him before PM Imran Khan.