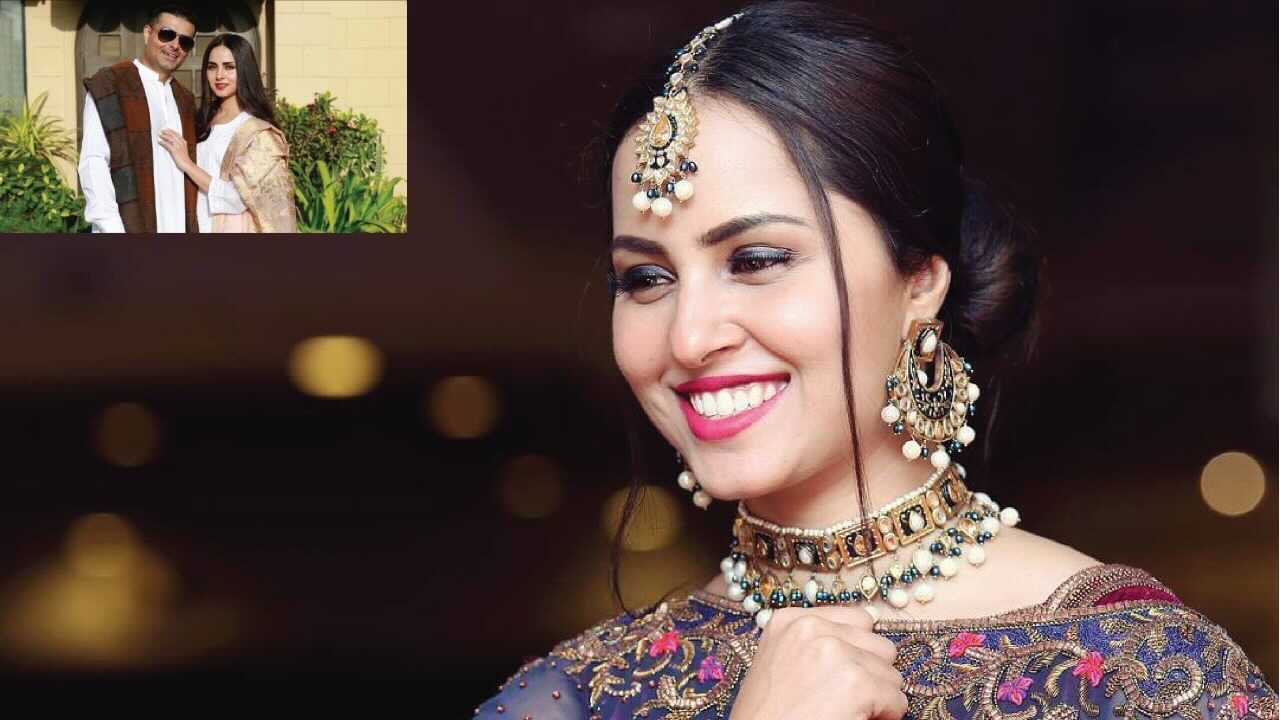 Actor Nimra Khan, who separated from her husband after months of being married, had kept silent on her relationship status.

She refused to comment on it in her recent appearance on Naumaan Ijaz’s talk show.

However, Raja Azam, the person she had tied the knot to in April 2020, took to his Instagram to confirm their divorce. He did so in a live session.

The video where he gives the details of the reason for their divorce has been shared on YouTube. He can be heard saying, “We are divorced.”

In a rather derogatory manner, he announces that he “got rid of her” as “she was a headache.”

“I am old enough; she was a headache, I got rid of her, she was a proper headache,” Azam says in the live clip.

He can be seen smoking in the video, which has also led netizens to inquire if he was drunk, given his mannerism.

Last week on Ijaz’s talk show, Khan had reflected on the reasons behind relationships failing nowadays, without naming her own. When the show’s co-host respectfully asked her why she had deleted pictures with her husband on social media, the Blind Love actress became uncomfortable and requested for the subject to not be discussed.

And after seeing Azam’s announcement, it’s safe to say that while discussing such sensitive matters, a person should act like Khan.

Furthermore, the actor has also requested prayers on Instagram after revealing her fight with urethral stones.

She laid forth two pictures of herself from a hospital bed, writing, “prayers needed for recovery, in extreme pain.”

In September 2020, numerous people speculated whether Khan had gotten divorced from her husband after sharing pictures of herself from an ‘accident’. Many inquired whether her injuries were actually the result of falling from a flight of stairs or domestic abuse.